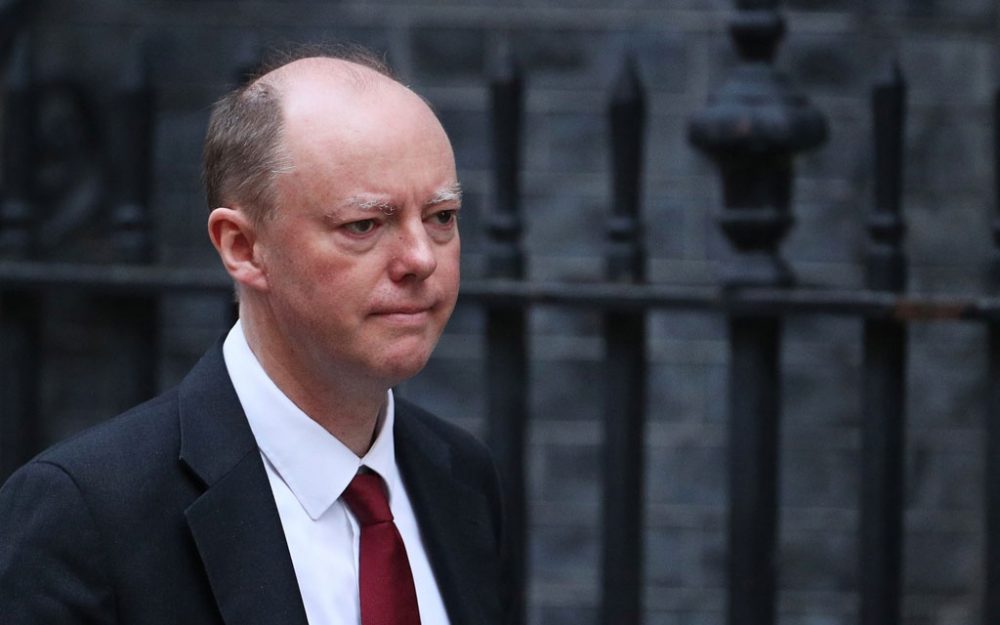 From the beginning of this crisis we have been pointing out that there are two mutually contradictory messages at the heart of the covid19 rollout, and, just as Orwell describes in 1984, a major point of the exercise seems to be to get people to believe both at the same time.

The first message is that covid19 is terrifying, unique, an existential threat to the human race.

This message is never sourced to much fact, because the facts about the virus don’t really support it. 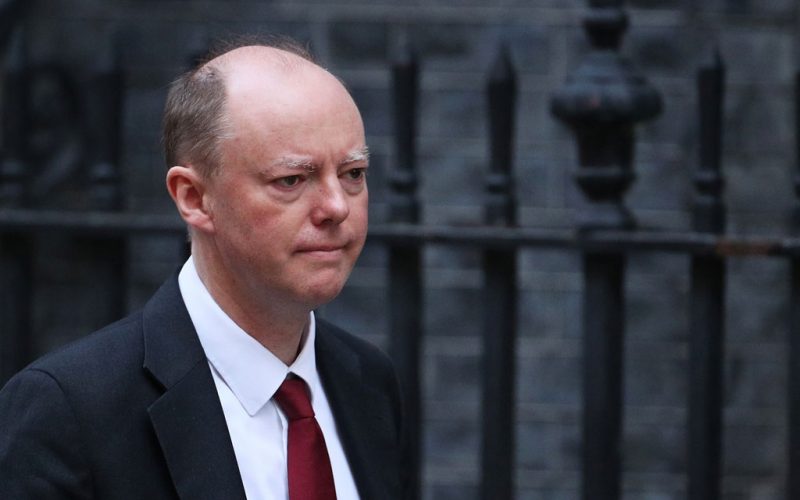 If it cites anything solid it’s the appallingly sloppy and discredited Imperial computer model, or some generic research into the pathology of severe infections or rare viral syndromes, which it tries to spin as being unique to covid19, even though it is not.

It just tells people to be afraid. Very afraid. Of death, of uncertainty, of the ‘virus’, of other people, of ‘fake news’.

The fear being encouraged is not rooted in facts, and is therefore impervious to them.

The second message is that covid19 is actually pretty harmless and no big deal.

This message is rooted in a great deal of fact, because, as we have been pointing out since day one, pretty much all the data coming out about this virus supports exactly this conclusion.

Chris Whitty above is only one of many and this is not even his first go (see here) at explaining clearly that covid19 is only dangerous to a very very small minority of people, and that most who get it will be just fine.

Here’s a slide from his talk on April 30th: 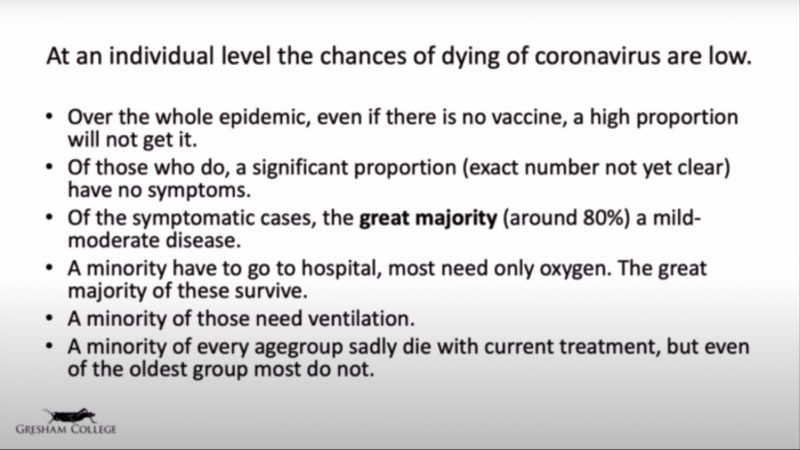 Now, let’s look at what he is saying in the above video, on May 11th [our emphasis]:

[T]he great majority of people will not die from this and I’ll just repeat something I said right at the beginning because I think it’s worth reinforcing:

Most people, a significant proportion of people, will not get this virus at all, at any point of the epidemic which is going to go on for a long period of time.

Of those who do, some of them will get the virus without even knowing it, they will have the virus with no symptoms at all, asymptomatic carriage, and we know that happens.

Of those who get symptoms, the great majority, probably 80%, will have a mild or moderate disease.

An unfortunate minority will have to go as far as hospital, but the majority of those will just need oxygen and will then leave hospital.

And then a minority of those will end up having to go to severe end critical care and some of those sadly will die.

But that’s a minority, it’s 1% or possibly even less than 1% overall.

And even in the highest risk group this is significantly less than 20%, ie. the great majority of people, even the very highest groups, if they catch this virus, will not die.

And I really wanted to make that point really clearly…

It seems all the officials want ‘to make that point really clearly’, even while they behave as if it was not true.

There’s plenty of room for speculation there, and we leave it to readers to get into that BTL.

The motives, though, are less important than the basic and undeniable fact – the fear currently gripping the public mind is being simultaneously encouraged and acknowledged as unnecessary by the bodies overseeing the ‘response’.

And if enough people would wake up to the pea-and-thimble trick being pulled on them, then the most dangerous and far-reaching coup against human liberty we have ever seen would essentially be stopped in its tracks.