After Praising China for its Draconian Lockdown, WHO Endorses Sweden’s No Lockdown Policy

The World Health Organization has flip-flopped on coronavirus once again after it appeared to endorse Sweden’s policy of not implementing a full lockdown.

Sweden chose not to enforce a full lockdown, keeping many parts of its economy open, keeping children in school and advising voluntary social distancing measures as well as encouraging vulnerable people to stay indoors.

Despite receiving a barrage of criticism, the policy appears to have worked.

Sweden has a lower per capita death toll than the UK, which enforced a full lockdown, is well on the way to developing “herd immunity” and achieved all this without wrecking its economy [or waiting for Billy Boy’ super controversial jjab]. 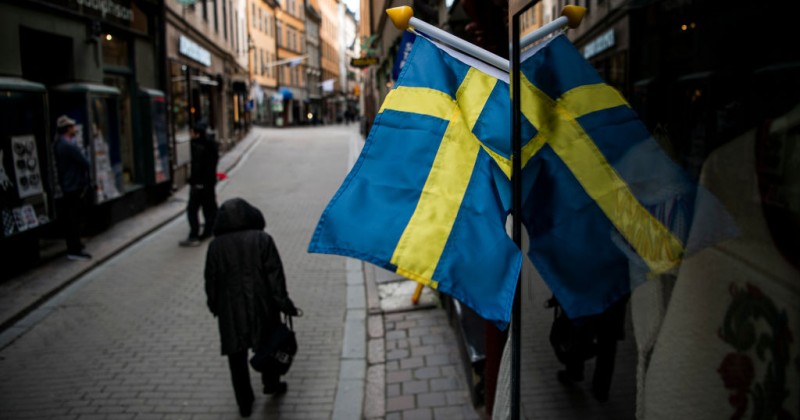 Having initially advocated against quarantines before praising China for imposing its draconian crackdown, the WHO has apparently changed its tune once again.

Dr. Mike Ryan, Executive Director of the World Health Organization’s Health Emergencies Programme, pointed out that Sweden’s healthcare system has not been overwhelmed and that their government was right to trust their people to self-regulate.

Ryan now says that Sweden’s approach should be a “model” for other countries as they begin to ease lockdowns.

“There are lessons to be learnt by our colleagues in Sweden,” said Ryan.

“The WHO initially opposed, then embraced lockdowns, and now it’s apparently back to opposing them again,” reports Zero Hedge.

“Remember the last time the WHO praised a ‘model’ approach to tackling the virus? It was praising China’s strict lockdowns.”