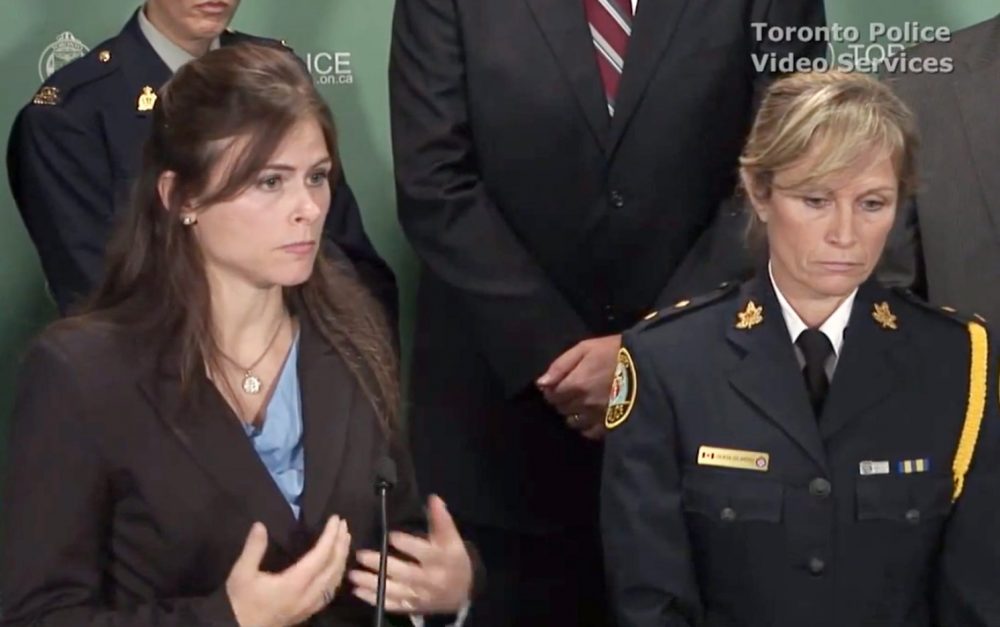 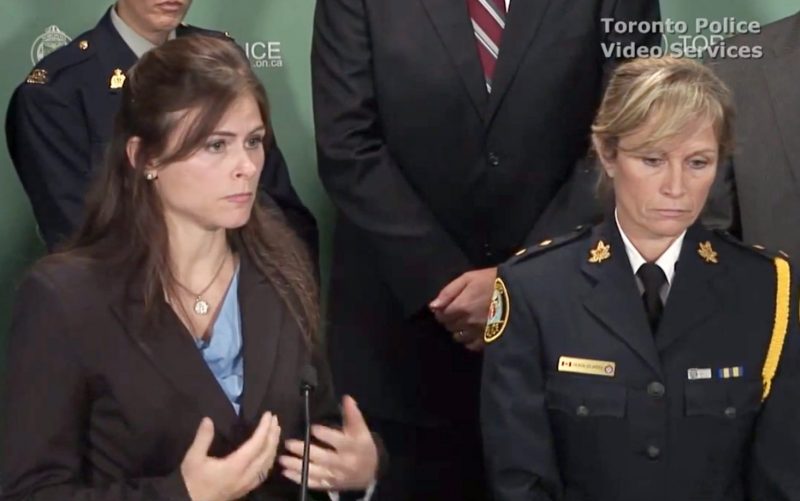 The site was run by 42-year old Brian Way, according to police, and sold and distributed images of child exploitation to people across the world.

Inspector Joanna Beaven-Desjardins, head of Toronto’s Sex Crimes Unit, said they enlisted the help of the United States Postal Inspection Service since many of the videos were being exported to the U.S. and began a joint investigation.

After a seven-month long investigation, officers executed search warrants across the city of Toronto including at the business, located in the city’s West End.

Investigators catalogued hundreds of thousands of images and videos of “horrific sexual acts against very young children, some of the worst they have ever viewed,” Inspector Beaven-Desjardins said at the press conference.

Police seized over 45 terabytes of data from the $4-million business that distributed to over 50 counties including Australia, Spain, Mexico, Sweden and Greece.

As a result of the investigation thus far, 50 people were arrested in Ontario, 58 in the rest of Canada, 76 in the United States, and 164 internationally.

What was most alarming, Inspector Beaven-Desjardins said, was that many of the arrests were of people who worked with or closely interacted with children.

Citing a particularly egregious example, she said police found over 350,000 images and over 9,000 videos of child sexual abuse in the home of a retired Canadian school teacher. Some of the images were of children known to the man and he was also charged with sexually abusing a child relative.

The inspector said an indispensable aspect to the success of the operation and the rescue of 386 children from child exploitation was the expansive cooperation between Toronto police and organizations worldwide.

“[This] confirms that when we work together regardless of the borders that divide us we can successfully take down those who not only prey on our most vulnerable but also profit from it,” she said.

Police said the children were “rescued from child exploitation” but did not give more details.

Way was charged with 24 counts, including possession of, distribution of, and importing and exporting child pornography.

The investigation is ongoing and more arrests could be made, police said.

Source: NBCnews.com / The Associated Press contributed to this report

US Surveillance Bill 6666: The Devil in the Details (A ‘Monstrously Unconstitutional’ Bill) Previous post
Billy Boy’ Foundation Working With DARPA On Gene Editing Next post