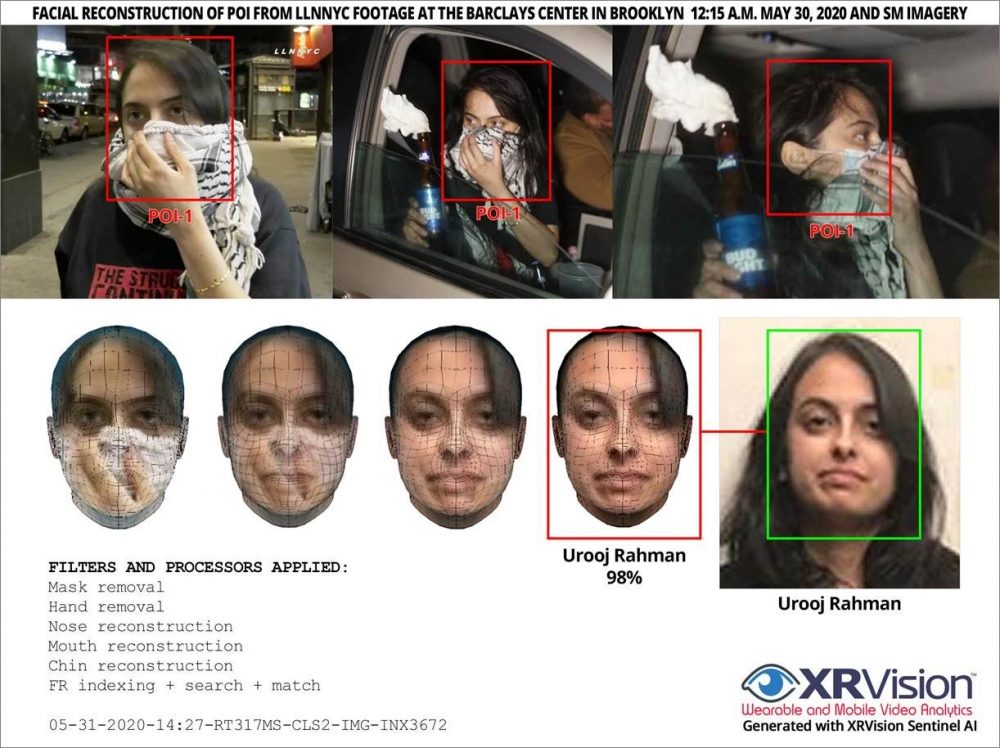 Attorneys Colinford Mattis and Urooj Rahman were arrested for tossing Molotov cocktails at a police vehicle.

Today we can provide 98% confirmation that it was Urooj Rahman behind the mask throwing the destructive cocktail.

Colinford Mattis works as a Corporate Associate at Pryor Cashman LLP | He’s a Problem Solver by Nature and a Lawyer by Training. 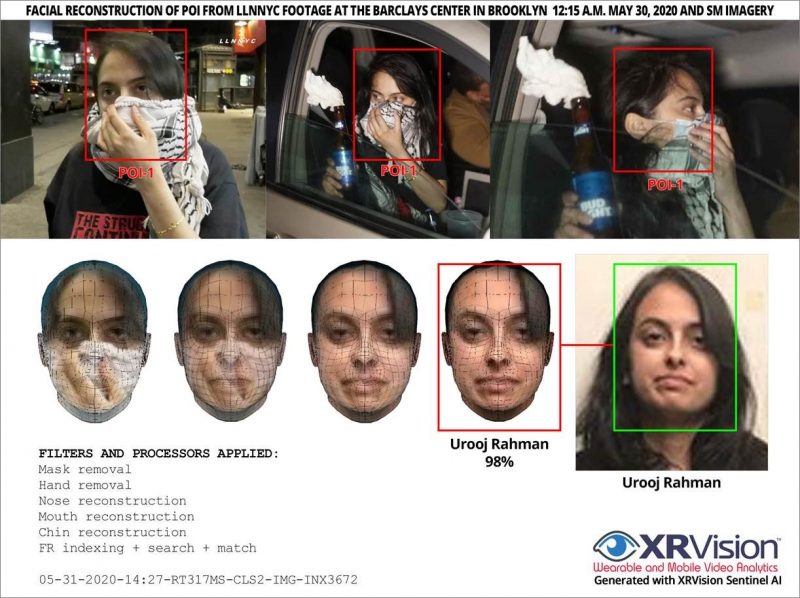 Two high-powered lawyers, including an Ivy League corporate attorney were charged on Sunday with hurling Molotov cocktails into a police vehicle during the New York leftist riots this weekend.

Colinford Mattis, 32, a lawyer and member of Community Board 5 in East New York, was charged along with fellow attorney Urooj Rahman with the attempted attack on an empty police cruiser parked outside the 88th Precinct station house in Fort Greene.

“This is shocking news to me,” Andre Mitchell, president of Community Board 5 told the Daily News.

“The allegation does surprise me because that doesn’t sound like him.”

The super of Rahman’s building called her “an angel” who recently lost her legal job.

I can’t believe it. I’m stunned,” said George Raleigh, the super of Rahman’s building in Bay Ridge. “This kid? She’s an angel.”

On Friday the two Brooklyn-based lawyers facing federal charges for allegedly throwing Molotov cocktails into a NYPD cruiser during the riots are back in federal custody after an appeals court reversed the bail decision.

According to Legal Insurrection the two domestic terrorists were ordered back to jail.

They are a danger to the public.

Using XRVision’s Sentinel AI we are able to confirm with a 98% probability that it is indeed Rahan behind the mask holding the Molotov cocktail before setting the police vehicle on fire.