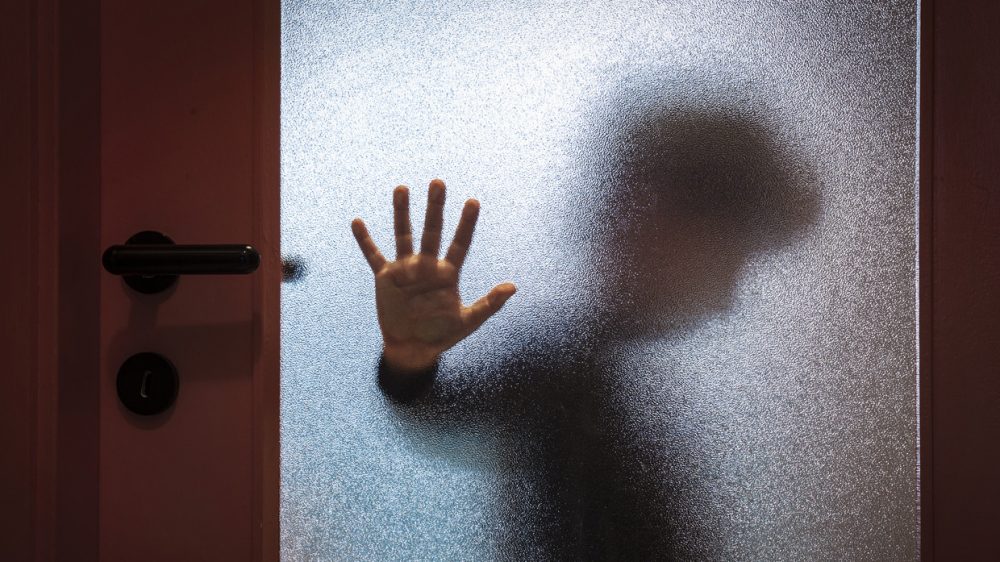 Berlin authorities orchestrated a crackpot scheme to place foster children into the care of known pedophiles, a new report says. Dreamed up by an infamous pederasty advocate and supported by politicians, it only ended recently.

Berlin’s Green Party called on Tuesday for an investigation into a massive child abuse scandal that saw foster children placed into the care of pedophiles for more than 30 years – all the way up to 2003.

According to a new report published on Monday, the city’s educational authorities and Senate knew what was taking place, and the practice was “accepted, supported, [and] defended” by left-wing politicians and academics throughout the 1970s, 80s and 90s. 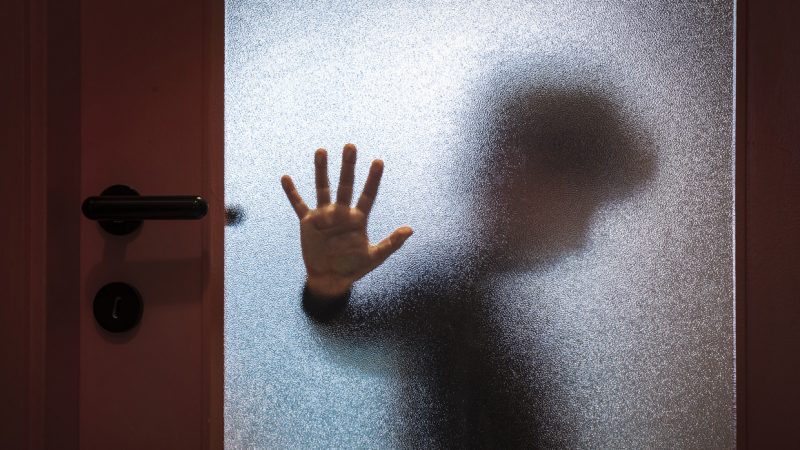 “There were and are networks,” Green politician Marianne Burkert-Eulitz told the Berliner Zeitung on Tuesday, calling on the left-wing SPD and FDP parties to own up to their responsibility for the scandal.

Burkert-Eulitz and her party colleagues likely know a thing or two about opening up. The party’s predecessor, the Alternative List, was a clearinghouse for lunatic liberationist ideologies in the 1970s and 80s.

At the party’s convention in 1985, a splinter group calling itself ‘Gays and Pederasts’ demanded the legalization of adult/child sex.

The Greens have spent nearly a decade repudiating this sordid slice of their history, but according to Monday’s report, their activity was just the tip of the iceberg.

Fritz H. was a convicted pedophile who lived alone in West Berlin. Despite his criminal record, the city’s youth welfare authorities repeatedly placed children in his care. The first arrived in the early 1970s, with the last leaving in 2003.

The children, some as young as six or seven, suffered unspeakable horrors, with at least nine raped and abused, and one disabled boy dying in Fritz’s care.

Two of Fritz’s victims have sued the state for their trauma, but the Berlin Senate – where the SPD still governs as part of a coalition – has thus far denied them a trial, arguing that the statute of limitations has expired on Fritz’s alleged abuse.

Fritz was not the only pedophile who was, literally, gifted vulnerable children by Berlin authorities.

The report – compiled by researchers at Hildesheim University after Fritz’s two victims initially came forward – discovered that at least three pedophiles were given children to look after, while a network of high-ranking members of the Max Planck Institute, Berlin’s Free University, and the Odenwald School in Hesse – where children were sexually abused for decades – oversaw the program.

The scheme was described by the researchers as a “network across educational institutions,” and a ring with tentacles beyond Berlin.

The exact number of victims is still unknown, and many files relating to the network remain classified by city and state authorities, but the researchers say that social services allowed pedophiles to prey with impunity “throughout the whole of Germany.”

At the core of the scandal is Helmut Kentler, a psychologist whose Pedagogical Center in Berlin was tasked with placing the children into care.

All are members of the SPD, and Brandt would later go on to become Chancellor of Germany, as the first children arrived at Fritz’s house. 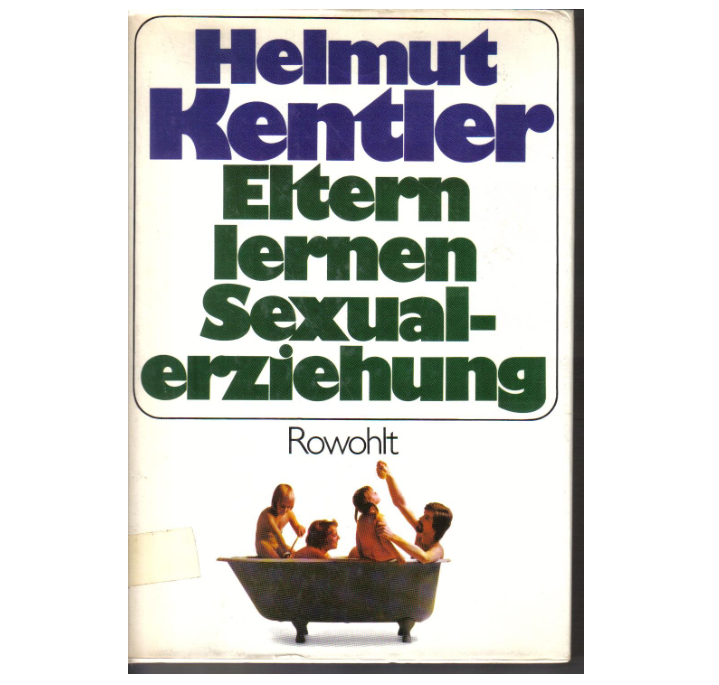 In letters to the Senate, Kentler vouched for Fritz as an “expert” in childcare. He would also regularly visit the children in the care of Fritz and other pedophiles.

Kentler can hardly be accused of misleading the politicians who trusted him. The psychologist was an open advocate of “pedosexuality,” who spent his entire professional career arguing for the normalization of sex with children.

Pedophilia, he declared in 1999, “can have a very positive effect on a boy’s personality development.” In a 1970 book entitled ‘Sex Education,’ he argued that parents have a responsibility to satisfy their children’s “sexual needs.”

Moreover, Kentler knew that his pedophile foster fathers would likely have “a sexual relationship” with the children he sent them, explicitly stating this in a report to the senate.

He further defended this horror in a hearing held by the liberal FDP party in 1981, saying that the fathers endured the “idiotic boys” because they “fell in love with them.” His statement went unquestioned by the liberals.

The ‘Sexual Revolution’ of the 1960s saw academics across the western world challenge the staid social norms of the time.

USA: “Father Of The Sexual Revolution” Recruited Pedophiles From Prisons And Paid Them To Molest Their Own Children (Rockefeller Foundation Financed His Research)

However, the era of free love and women’s liberation also birthed some truly degenerate ideas, such as Kentler’s. The politicians who supported Kentler and his institution could have pressed the brakes at any time.

Instead, as the Hildesheim University report describes in horrific detail, they aided, abetted and defended his worst excesses.

Both Kentler and Fritz – as well as the politicians who supported them – are now dead. Files detailing the full extent of the abuse – said by Burkert-Eulitz to number in the thousands – are still under lock and key in the Berlin education administration’s archive.

The Green lawmaker demanded on Tuesday that they be released, and that the abuse scandal be made public in all its depravity.

“Our lives have been ruined,” a 40-year-old survivor of Fritz’ abuse told DW this week. “You can never really get over it,” another added.

Kentler, on the other hand, was unrepentant. In a report to the senate’s family and youth department in 1988, he described the twisted trial as “a complete success.”

Also read: Govt Experiment Gave Kids To Pedophiles To See If Sex Abuse Would Have “Positive Consequences” On Them – It Lasted Decades

Tucker Carlson: Proof We Were Lied to About Coronavirus and the Mass Lockdowns Previous post
5G Battle Over Health Risks In Switzerland Next post