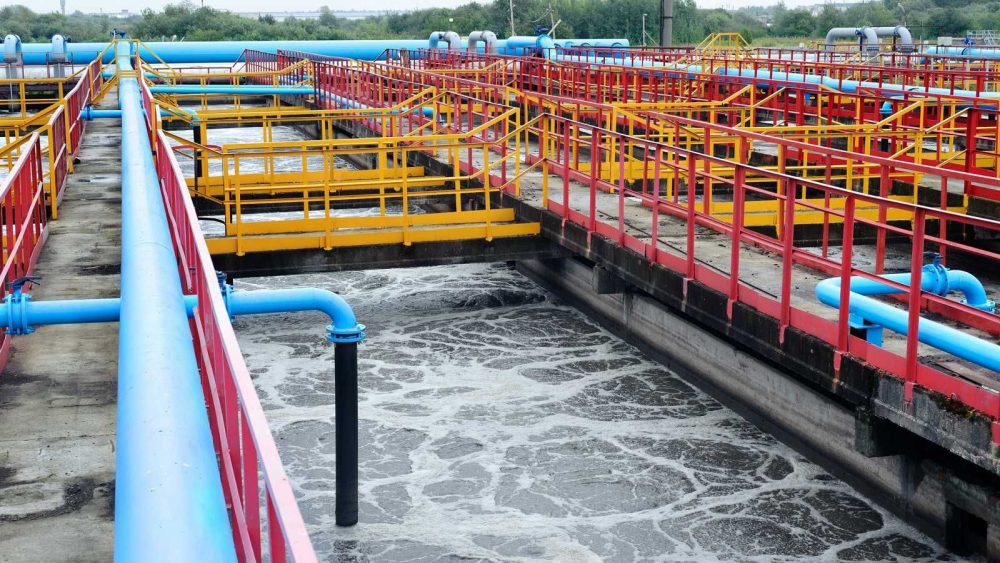 A study led by the University of Barcelona (UB) has detected the presence of SARS-CoV-2 in wastewater samples from Barcelona on March 12, 2019.

The results of the research, published on the medical research website medRxiv, would indicate that the virus was present long before any case of Covid-19 was discovered, the university reports.

The research is part of a project on the coronavirus that aims to detect it in wastewater to facilitate the adoption of early measures. The results come from the analysis of frozen samples, showing the virus present in the water on January 15 this year but also in a sample from March 2019, although at “very low” levels. 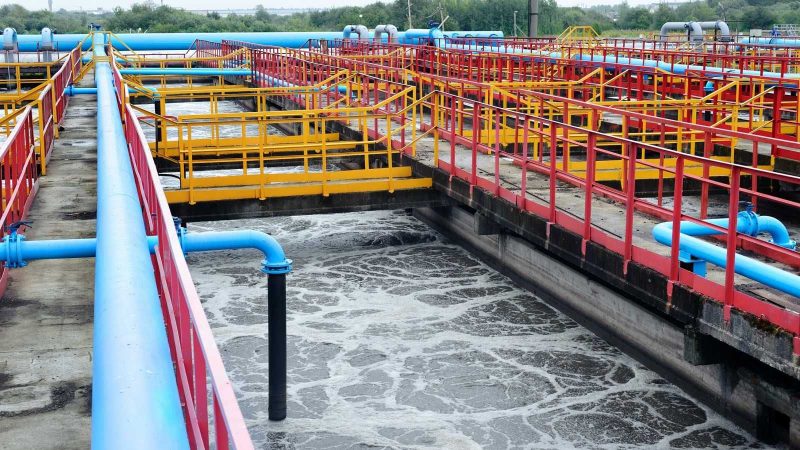 Although Covid-19 is a respiratory disease, it has been shown that there are large amounts of the coronavirus genome in feces, which subsequently reach wastewater. This makes wastewater-based epidemiology a potential tool for early warning of virus circulation in the population, especially important given the numbers of asymptomatic or presymptomatic people.

Since 13 April, researchers have been analyzing samples obtained at two large wastewater treatment plants in Barcelona. The professor of the Faculty of Biology at the UB and coordinator of the work, Albert Bosch, explained that the levels of the genome of SARS-CoV-2 coincided “clearly” with the evolution of confirmed cases of Covid-19 in the population.

Subsequently, the researchers analyzed frozen samples from the months prior to the confirmation of cases among citizens. These analyses revealed the growing appearance of SARS-CoV-2 genomes between early January and early March this year, advancing the chronology of the arrival of the coronavirus in Spain.

The presence of viruses was already detected on January 15, 41 days before the declaration of the first case, which was reported on February 25.

The researchers pointed out that the results show the validity of wastewater monitoring. Bosch has claimed that those infected with Covid-19 could have been erroneously assigned as common flu diagnoses in primary care, “contributing to community transmission before public health measures were taken.”

Bosch, who is also president of the Spanish Society of Virology, stated that in the specific case of Barcelona, “having detected the spread of SARS-CoV-2 a month in advance would have allowed a better response to the pandemic.”

These results prompted the researchers to analyze frozen samples between January 2018 and December 2019 and that was when they detected the presence of SARS-CoV-2 genomes in March 2019.

“All samples were negative, with the exception of March 12, 2019, where SARS-CoV-2 levels were very low but clearly positive for PCR and also using two different targets,” the researcher explained.

He added that Barcelona receives many visitors and considered it “more than likely” that a similar situation has occurred in other parts of the world. “Since most cases of Covid-19 show flu-like symptoms, the former should have been masked as undiagnosed flu cases,” he concluded.

I have also included the search results, just in case the internet gets whitewashed, as it so often happens: 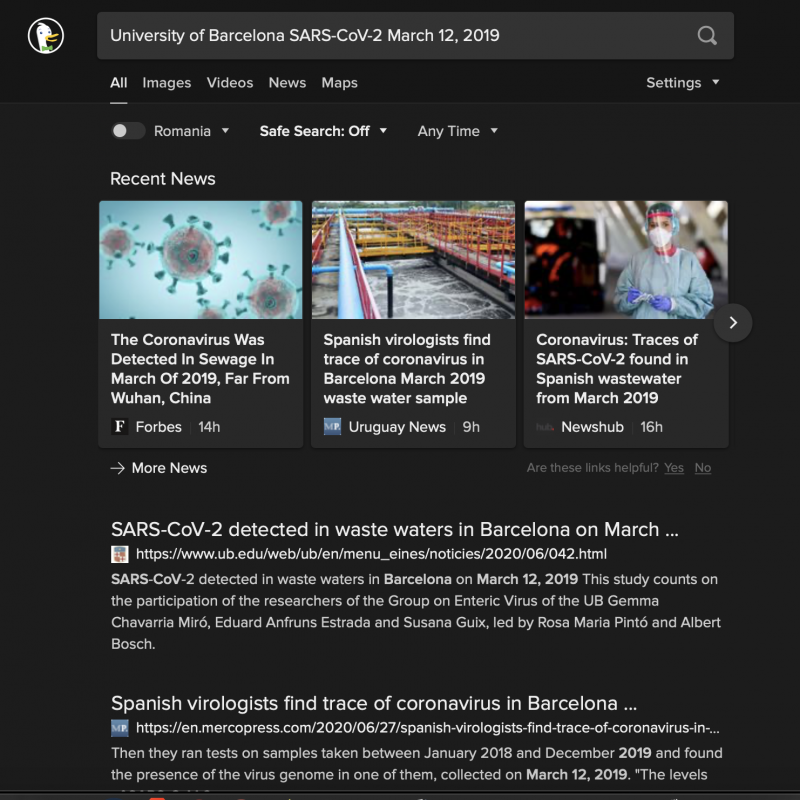 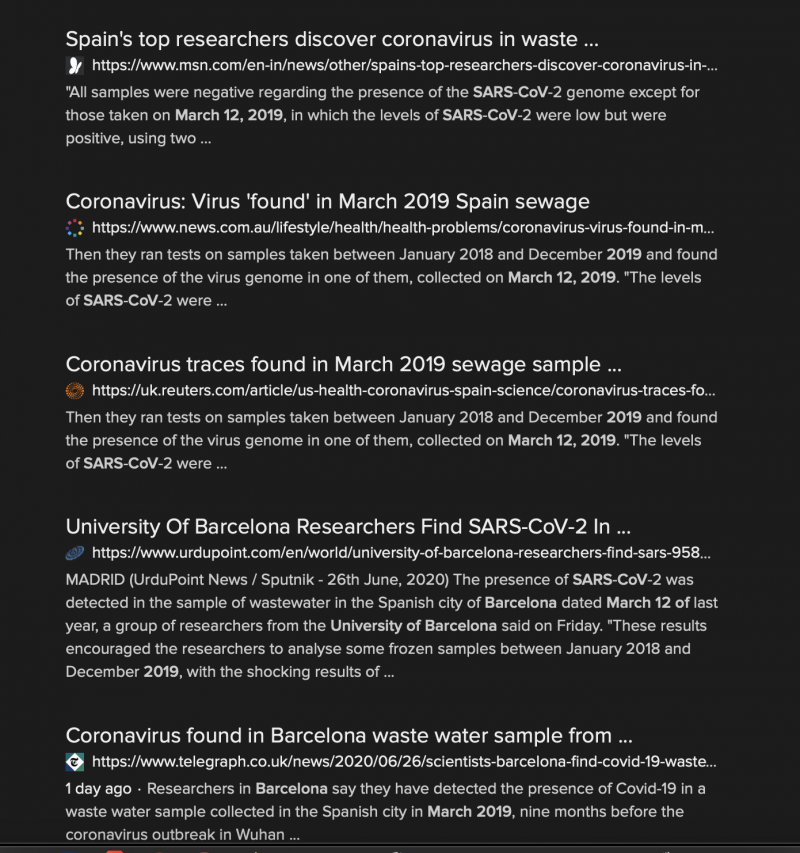