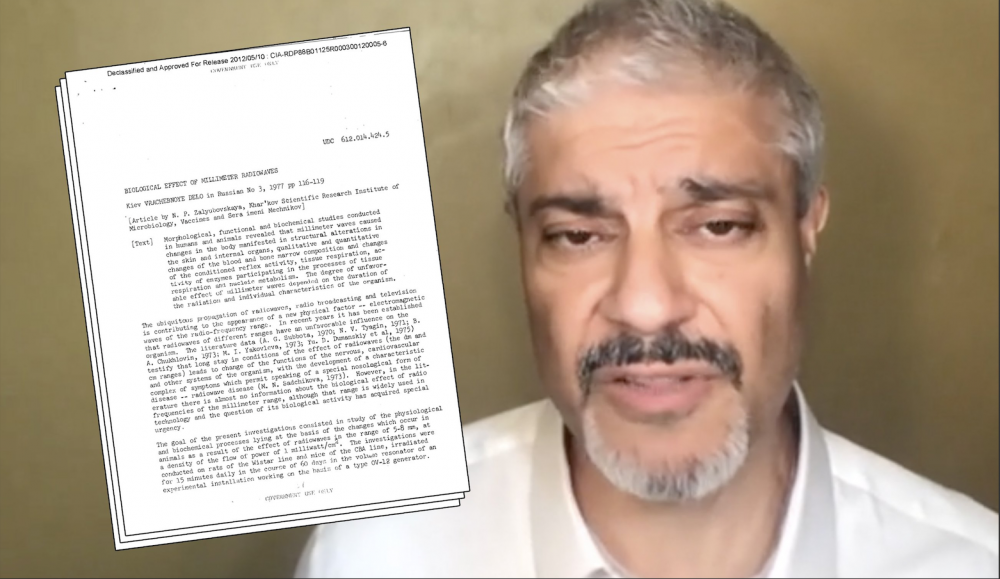 People often say 5G hasn’t been tested, and to some extent that is true. But given 5G uses millimetre wave technology and that technology has been studied for quite some time, it has obviously been tested by those who have worked on them.

So why hasn’t this information been widely released? Why are we not looking at the available data on millimetre wave technology as it relates to 5G?

Recently we came across 7 Russian studies that were summarized in a report declassified through the CIA. These studies were declassified in 2012 and marked “For Goverment Use Only.” 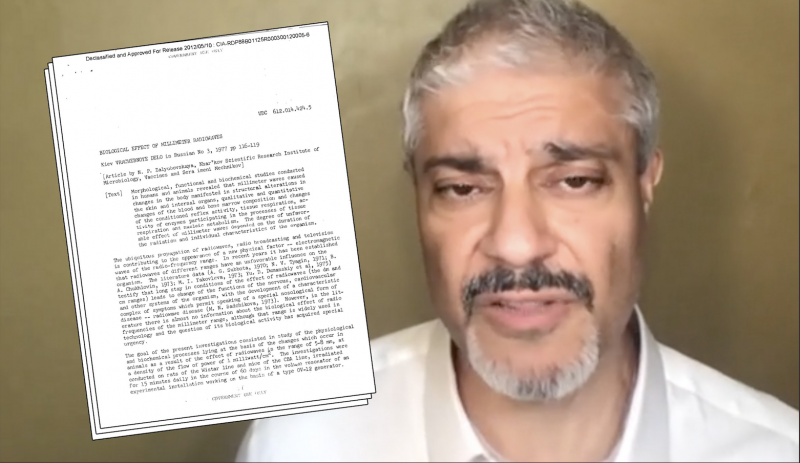 From what you can gather very quickly in this report, the conclusions should shut down 5G rollout instantly.

At least until someone can show, beyond any reasonable doubt, that this technology is safe.

Let’s have a quick look at how this report was concluded:

“Thus the conducted investigations indicate high biological activity and an unfavourable influence of millimeter radiowaves on the organism.

“The expression of the biological reactions increased with an increase of the period of iridation and depended on individual characteristics of the organism.”

What this translates to in plain English is, millimetre-wave frequencies do affect the human body negatively, and the longer the exposure, the more damage that occurs.

Since 5G uses millimetre waves and is set to push a constant barrage of frequency on humans anywhere they go, this would mean sustained wave exposure, and thus inevitable biological damage.

Incredibly, these are the same wave technologies used in airport fully body scanners that we have been raising awareness about for years. It’s important to note, you CAN opt out of going through those scanners.

Dr. Rashid Buttar has given an incredible interview where he goes page by page as to exactly what this declassified CIA research reveals.

The report summarizes 7 studies on the effects of millimeter-wave radiation levels between 37-60GHz. These levels are “safe” according to government, but that is NOT what the science says.

As we have said for the last year and a half, now is a potent time to understand the dangers of 5G and work to stop its rollout.

This interview is a must listen. Click here to watch Dr. Rashid Buttar’s interview.

As we can tell in our world right now, a ton of truth is coming to the surface, the environment to create change is ripe.

If we can stay grounded, in our hearts and avoid descending into hate, we can TRULY make a big difference here.