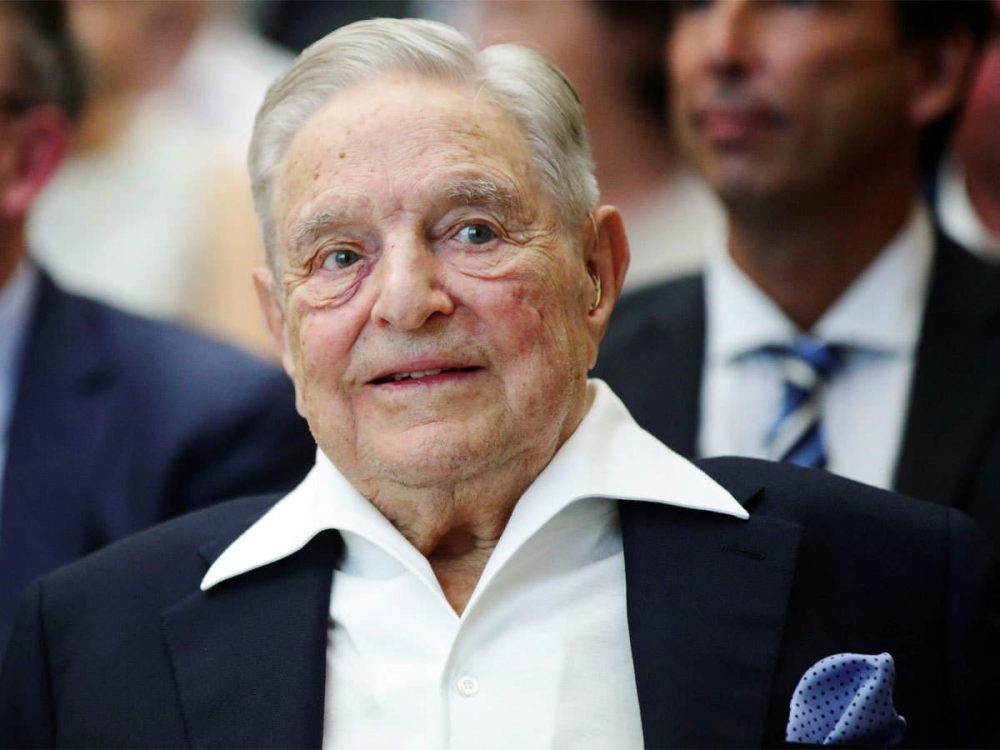 An anti-deportation group affiliated with leftist billionaire George Soros’s Open Society Foundations is one of the groups behind the “defund the police” movement taking place across America.

The Soros-affiliated group has been part of the “defund the police” movement as far back as early 2016 — long before the death of George Floyd that brought it to national attention.

While many Americans see the current protests and riots as organic reactions to the death of Floyd, many organized groups are seizing on the momentum. 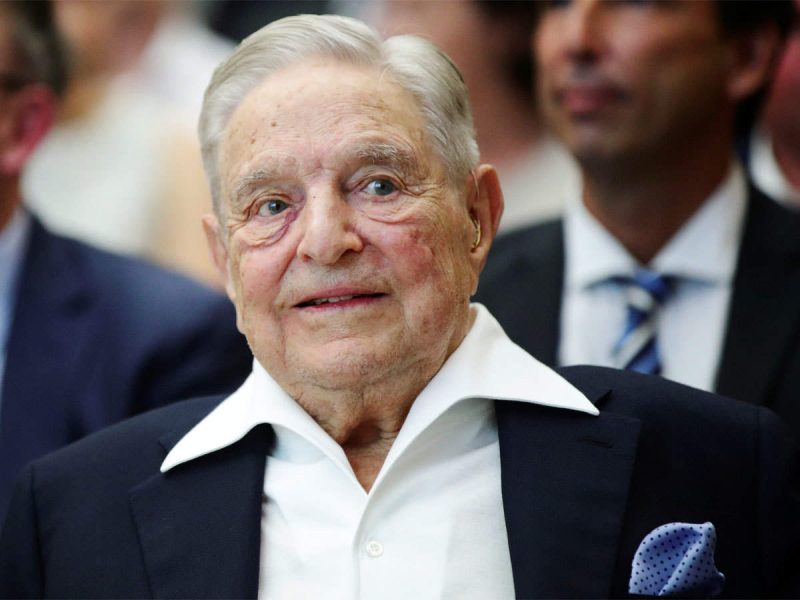 The Soros-affiliated group is called Organized Communities Against Deportation (OCAD). OCAD lists on its website the “Open Society Foundations” as a partner.

On February 16, 2016, OCAD hosted a protest in Chicago, Illinois, to defund the police according to an article posted on the website of #Not1More, another anti-deportation organization — itself an offshoot of the larger and more organized anti-deportation group National Day Laborer Organizing Network (NDLON).

During that protest, activists sat on ladders in the middle of a street in front of a Regional Immigration and Customs Enforcement (ICE) field office holding banners that said, “Dismantle ICE. Defund the police.”

The activists consider ICE “the largest police force” in the country and were “joined by leaders from the movement for Black lives who say there is a connection between their efforts,” the article said.

Assata’s Daughters said in a statement at the time,

“Undocumented people in Chicago and nationally are living in fear daily of being taken from their homes and away from their families. We, as Black American community organizers, can relate to that fear. … Our struggles are distinct but connected. When enforcement is overfunded, that is money that is not being spent on services that actually keep us safe.”

An OCAD organizer and Policy Director for the #Not1More Campaign, Tania Unzueta, complained that Chicago spent “40% of its budget on police” and that the government should spend money on “developing and nurturing our communities not deporting and incarcerating them.”

“If these agencies have endless resources, they will find endless ways to target and harm our families. They need to be defunded and dismantled,” she said.

OCAD in recent days and weeks has been calling for its supporters to support the Black Lives Matter movement, posting on its Facebook page, “our liberation is dependent of Black liberation.”

Did the Sumerians Predict the End of the World? Previous post
United Nations Sides with Antifa Terrorists (It's Time to Defund the UN) Next post