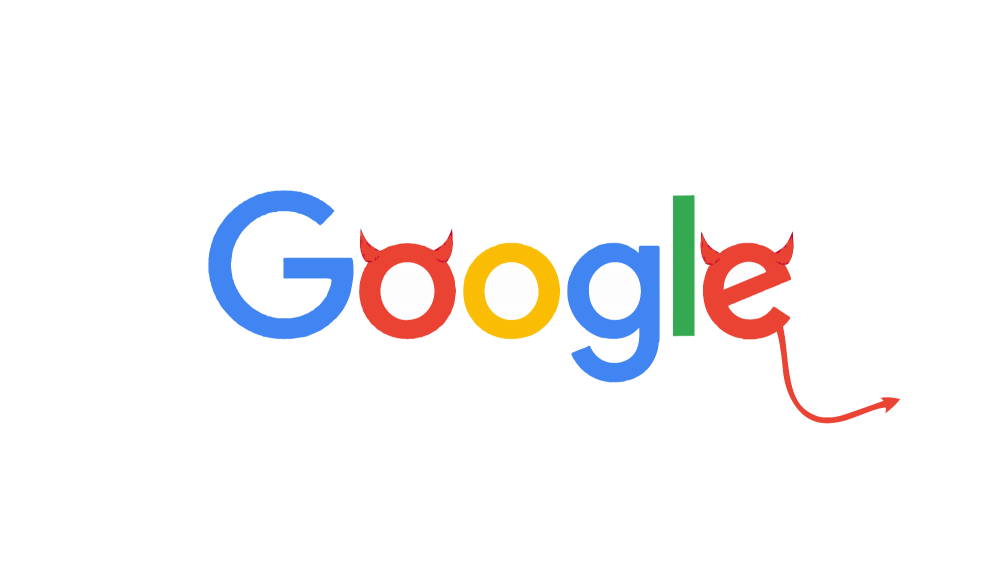 Google Should Be Prosecuted for Fraud and Crimes Against Humanity

It is very interesting that as I was searching for stock images to include with this article depicting “brainwashing,” that almost all of the photos or images were related to TV.

Operation Mockingbird and other sources have conclusively shown over the years that television media has been the primary way the CIA and other secret intelligence agencies have utilized to shape current cultural thought of the masses.

Corporate news organizations and the Hollywood entertainment industries have been doing this for decades, and it is a well-known fact. 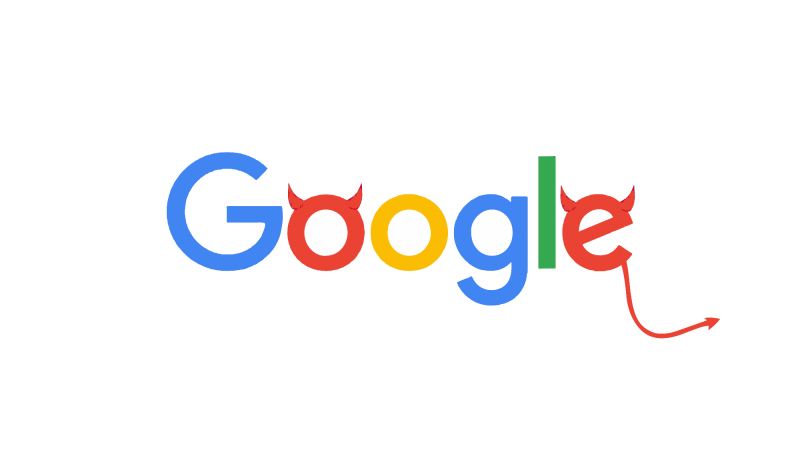 The way the media conditions us was also brilliantly documented earlier this year in the online film, Out of Shadows.

In the late 1990s and early 2000s, the Internet became more popular as more and more of the world’s information, news, and data became digitized.

Technology began to be developed to search through the massive volumes of data that were being digitized and put on the Internet, and soon the Internet became known as “The Great Equalizer” to combat the propaganda of the corporate giants controlling information flowing through radio and TV.

Larry Page and Sergey Brin were students at Stanford University in California during this time, and they developed software code that allowed one to return Internet searches very quickly.

Investors were investing heavily into tech companies during that time, and Page and Brin took advantage of that to secure large investors for their new Internet search company, Google.

Google was presented to the public as an ethical, altruistic company in their early days. We trusted them as the “great equalizer” to quickly find information to combat the corporate propaganda we knew was being filtered through the “mainstream” corporate propaganda media.

They quickly dominated the world in terms of search engine searches, so much so that their name became a verb synonymous with finding unbiased information: “Go Google it.”

Today, most of the world’s online digital data is housed in the vast clouds of Google servers.

If that were to happen, we would have a company much more powerful in terms of its ability to manipulate data as propaganda and steer people’s thoughts and attitudes far more pervasively than anything the old corporate TV media could ever do.

And that is exactly what is happening today, as Google’s values are clearly on display by the information they censor, and by displaying what they want you to see, and they have been complicit in spreading the misinformation about the Plandemic, as it is obvious to see that their goals and values align with Big Pharma and the New World Order.

Today, Google is much more than just an Internet Search company, and they now also produce and sell pharmaceutical products as well.

If you think I am exaggerating, please watch this excellent video just published by Sayer Ji of GreenMedInfo.com as he demonstrates just how Google manipulates their search results to achieve their own manipulative purposes.

Without the help of Google’s massive propaganda search tool, would the whole world have voluntarily allowed themselves to be quarantined in their own homes while losing their jobs?

Google should be prosecuted for fraud and crimes against humanity.

You can drive business away from Google if you stop using their products. You can use DuckDuckGo.com to search the Internet, without Google snooping on what you search for and without getting their brainwashing results. Going forward, you can use Opera browser instead of Google Chrome, and use BitChute.com instead of YouTube.