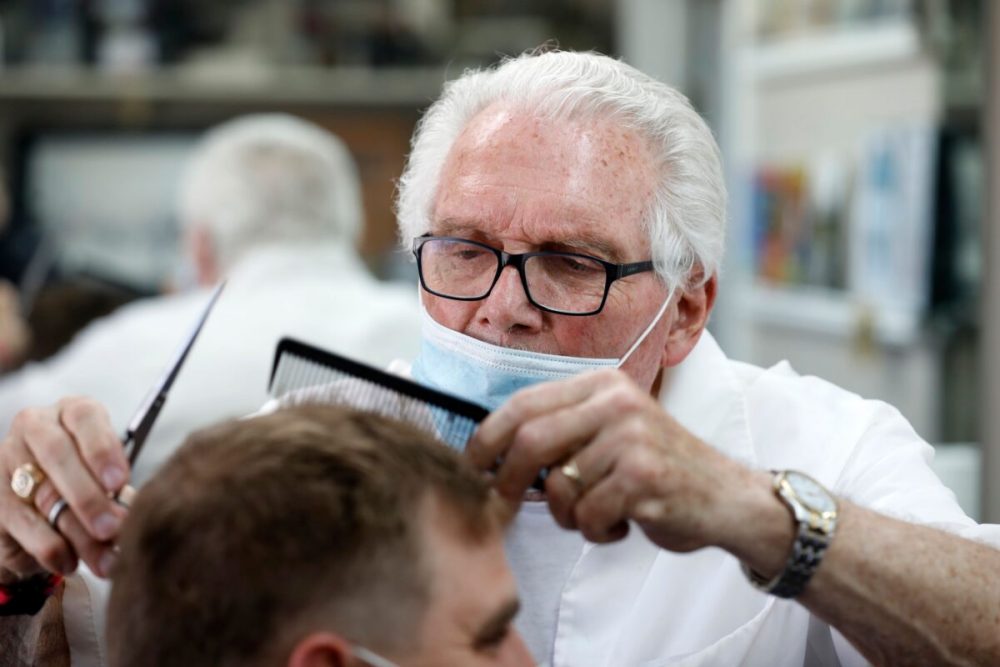 The Michigan Supreme Court on Friday unanimously sided with a barber who reopened his shop last month in defiance of Gov. Gretchen Whitmer’s coronavirus lockdown order.

The high court ruled that the state appeals court made mistakes in its decision to shut down 77-year-old barber Karl Manke.

The appeals decision was not unanimous and did not afford Manke oral arguments to defend himself, the court said.

“It is incumbent on the courts to ensure decisions are made according to the rule of law, not hysteria.” Justice David F. Viviano wrote in his opinion. “One hopes that this great principle — essential to any free society, including ours — will not itself become yet another casualty of COVID-19.” 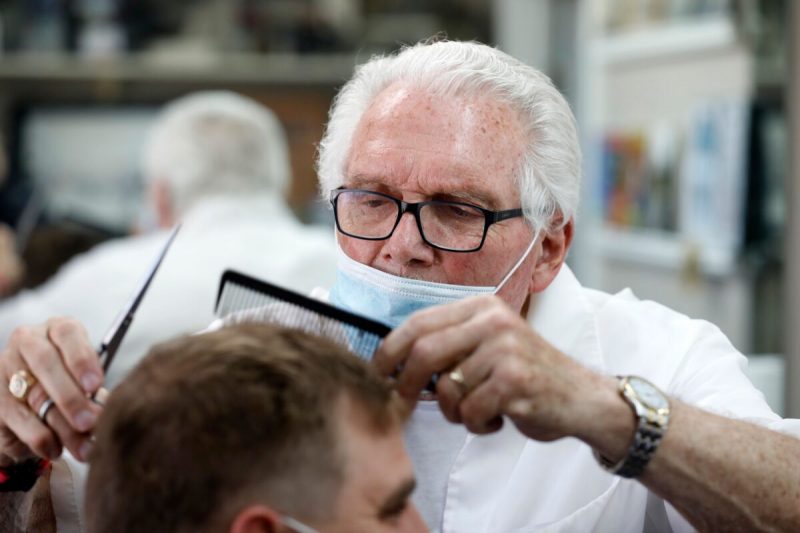 Manke, who has operated his shop in Owosso for 60 years, became a national symbol of resistance after he continued to cut hair despite being cited at least twice and having his license suspended by the state.