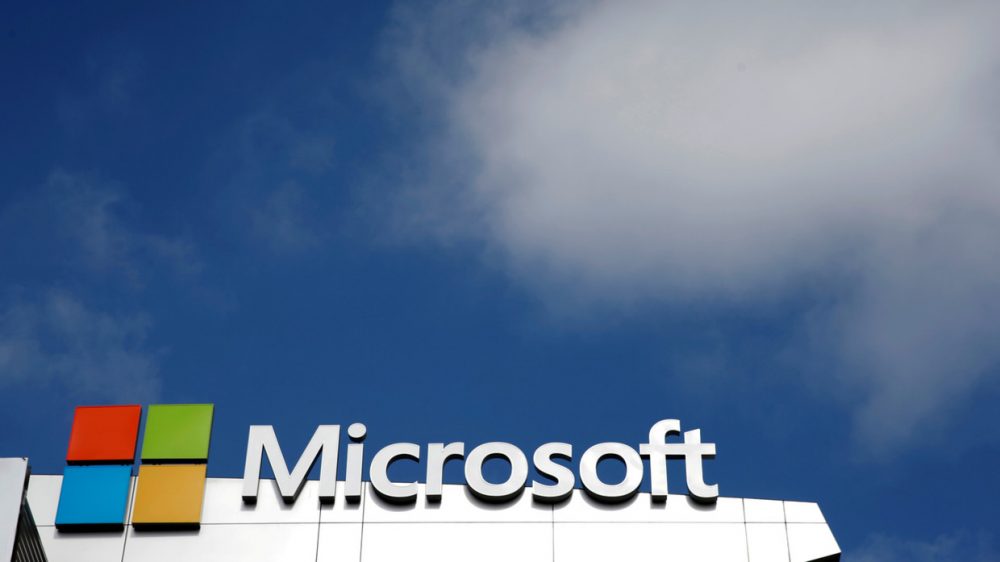 Microsoft to Get Rid of Journalists & Replace Them With ROBOTS

It appears no one is safe from the rise of the bots: Microsoft has announced that it will be axing its team of journalists that work for MSN.com, and replacing them with news-savvy artificial intelligence.

The tech giant currently contracts several dozen journalists to select and curate news stories that appear on MSN and its Edge internet browser.

But starting in June, these media workers will be out of a job – with their responsibilities being delegated to software designed to sniff out the most suitable news for human consumption. 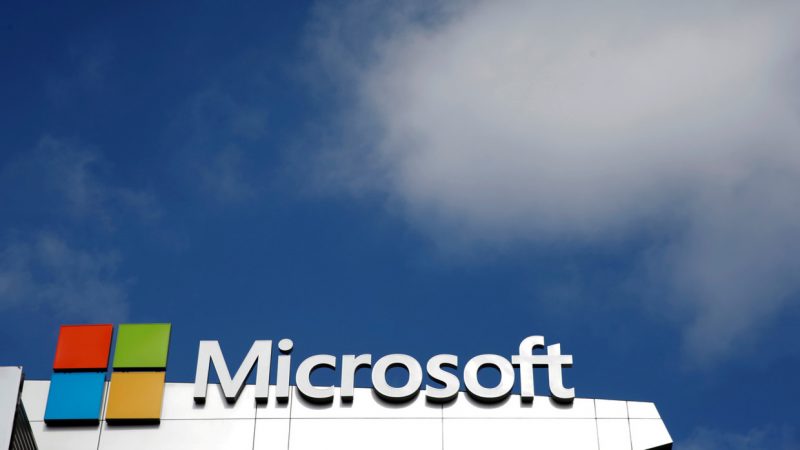 One anonymous employee who will soon be out of work told the Guardian that there is an ironic element to his precarious future.

“I spend all my time reading about how automation and AI is going to take all our jobs, and here I am – AI has taken my job,” he said. (…)

Artificial intelligence is starting to rapidly transform the global economy.

From computer-driven taxis to self-checkout at the grocery store, “essential” workers are becoming increasingly obsolete.

Insanity in UK: Sex in Your House With a Person From Another Household is Illegal From Today Previous post
The George Soros Army Burns Down America Next post