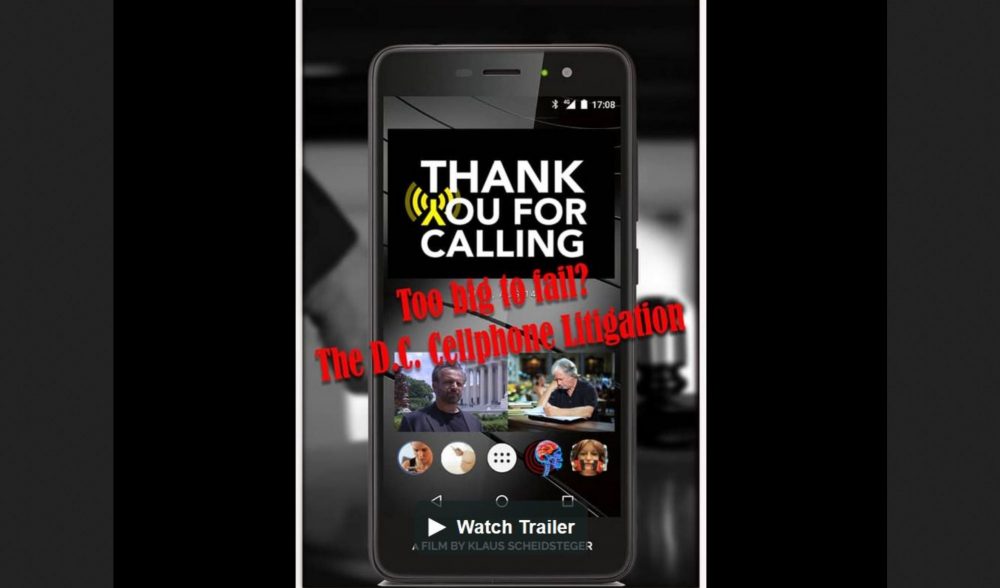 Remember all the scary news reports about the American Embassy workers in China and Cuba who were allegedly injured and sickened by Microwave Frequency weapons? Unfortunately, that can happen from exposure to ALL sources of Microwave Frequency (aka Microwave Radiation). This is more common than we’ve been led to believe with cell phones (see 1, 2) as well as other sources of wireless including Bluetooth, WiFi and 5G.

The World Health Organization, American Academy of Pediatrics (see 1, 2) and other health experts and scientists have been warning about this for many years. The Environmental Protection Agency (EPA) was also warning about it in 1984. Exposure can also lead to increased cancer risk.

New film, Thank You for Calling has been touted by Environmental Health Trust as a “Must Watch” for anyone interested in learning more. 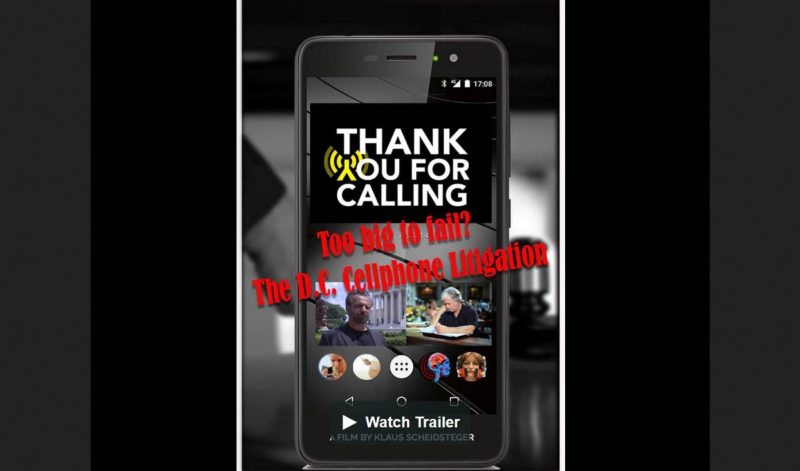 by Klaus Scheidsteger & Die Schneiderei This investigative film features top scientists and investigates how the cell phone industry has developed at incredible speed and is one of the most powerful industries in the world.

“On the basis of facts, insiders and renowned protagonists the film reconstructs a major strategy of the mobile industry, making it a David versus Goliath type battle.”

Watch the full version: Thank You for Calling

Last summer a class action lawsuit was filed against several smartphone models because they exceed “safe” U.S. RadioFrequency (RF) Radiation levels by up to 500%. More phones have been cited as exceeding “safe levels” since then (see 1, 2, 3).

The “fine print” in mobile phone manuals (cell phones and cordless landlines) warns NOT to hold these devices directly next to the body (see 1, 2, 3, 4). The same warnings exist in the “fine print” in manuals for all wireless devices. Many people don’t seem to know that though – apparently even some working at advertising agencies and telecom companies.

If you have pets – your fur children can be affected by exposure too.

Other online documentaries have been produced about wireless exposure risks and industry shenanigans including Mobilize and Invisible Threat.