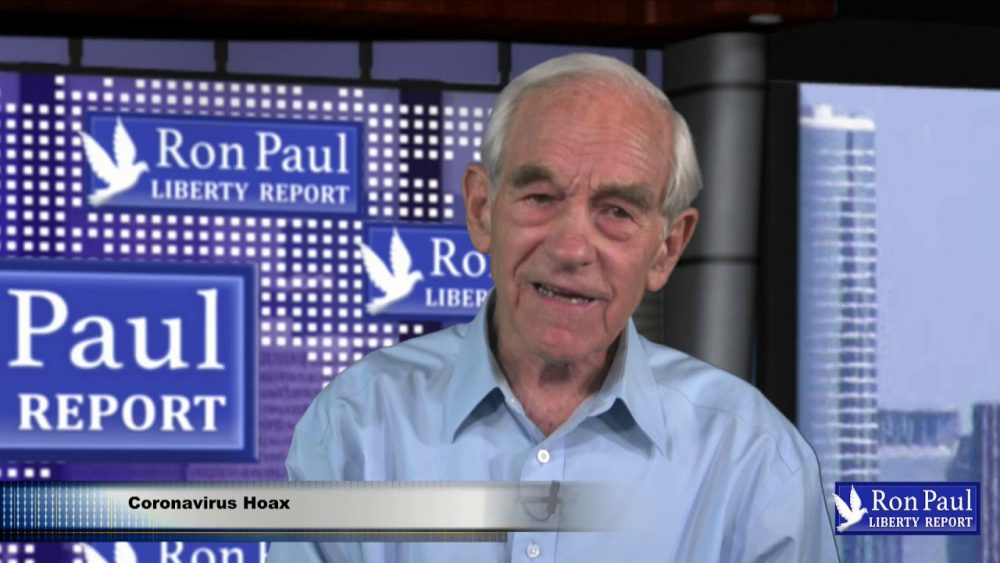 Ron Paul: Is The ‘Second Wave’ Another Coronavirus Hoax?

Just a week or so ago the mainstream media and thousands representing the “medical community” told us we must throw out the “stay-at-home” orders and go to the streets to protest the death of George Floyd at the hands of the police.

The Covid-19 virus will not bother people who are protesting this injustice, they said. The virus only attacks people leaving their homes to protest the stay-at-home orders.

Now, after thousands of businesses – many of them black-owned – have been reduced to rubble and innocent people in the inner cities no longer have anywhere to shop for the basic necessities of life, the mainstream media has backed off of its non-stop coverage of the protests. 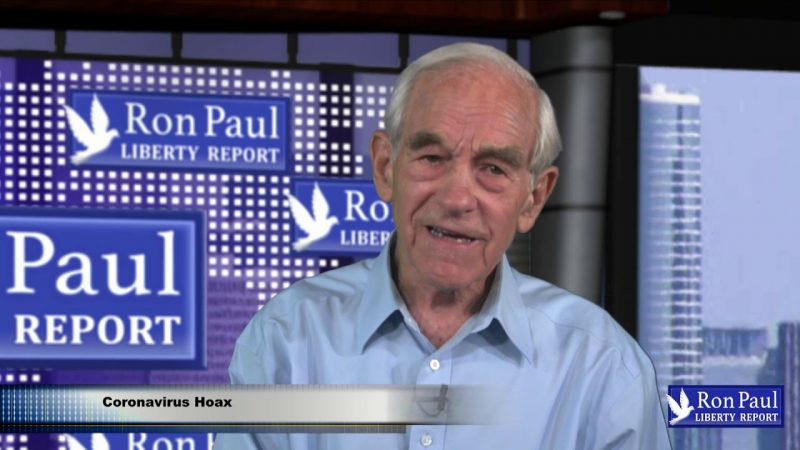 Suddenly last week they all simultaneously embraced a new fear story to terrify the masses: a “second wave” of coronavirus was among us.

It was targeting those states that dared to “open up” their economies and begin a return to relatively normal lives.

Texas, Florida, and California were singled out to scare the rest of the country into thinking that if you dare leave your homes you will catch coronavirus and die. There was a “spike” in coronavirus “cases” they claimed.

Funny, just a month or so ago they were demanding that we massively increase testing, which would produce just that “spike” in coronavirus cases they are now using to scare authorities into reinstating the incredibly destructive stay-at-home orders.

In the county here in Texas that includes Houston, the young judge who somehow seized the power to shut down the third largest city in the United States warns us that she may again shut down Fort Bend County to fight this “second wave” of cases.

She even threatened to again pour millions of dollars into a “field hospital” at a Houston football stadium that did not see a single patient in the “first wave” of coronavirus.

It’s hard not to wonder which politically-connected companies are reaping millions in contracts for an obviously un-needed hospital.

Thousands of hospital beds in Houston are vacant, while cancer patients have been refused their screenings and desperately needed treatments.

As former Congressman David Stockman points out, the actual coronavirus numbers do not in any way support the media assertion that a “second wave” of infection is cresting over Texas.

There are no “hot spots” in Texas. It’s just more media hype.

It’s funny that they don’t dare mention Georgia, which has also opened its economy and has seen no “spike” at all.

The same people who were demanding more testing are now screaming that we must shut the economy down again because these tests – which are notoriously unreliable – are showing more coronavirus cases.

This is a disease that 99.9 percent of the people who are infected with survive! But 40 million people out of work and the thousands of lives that will end due to the shutdown are never mentioned.

There is something else going on here and it is in no way related to public health.

Scientist Says He Was Threatened for His Fluoride Study, As Experts Admit It's a Pesticide Previous post
Italian Inventor Believes Crop Circles Are Models for Generating Free Energy Next post