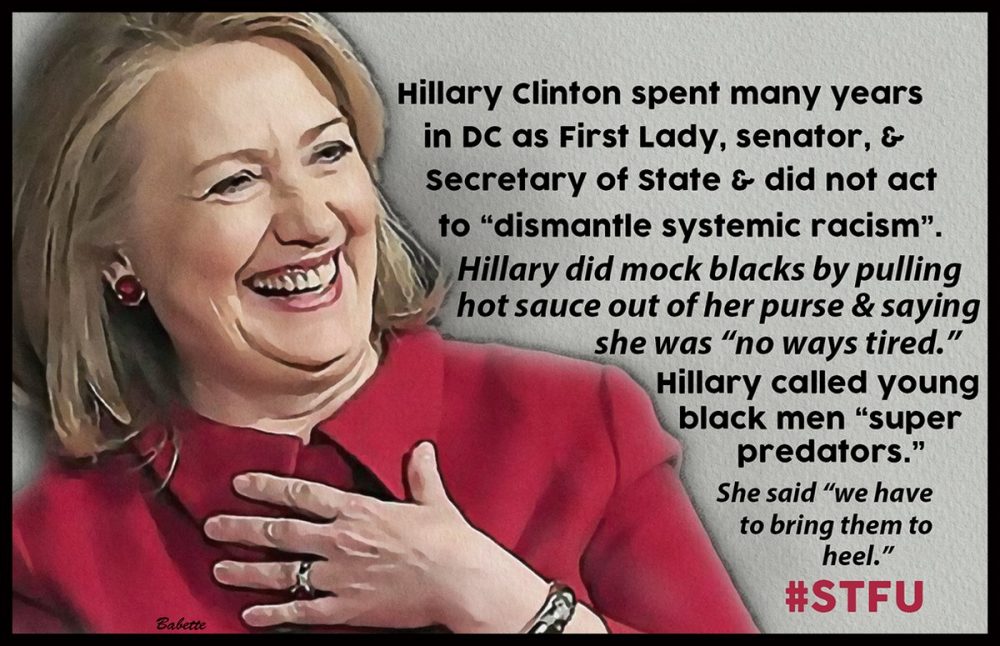 In the article, Clinton wrote that “against a backdrop of a pandemic that has disproportionately ravaged communities of color, we are being painfully reminded right now that we are long overdue for honest reckoning and meaningful action to dismantle systemic racism.”

She continued on to pander to the crowd that has been violently lashing out across the nation before concluding that “I promise to keep fighting alongside all of you to make the United States a place where all men and all women are treated as equals, just as we are and just as we deserve to be.”

Unfortunately for Clinton, people haven’t quite forgot about her record yet. 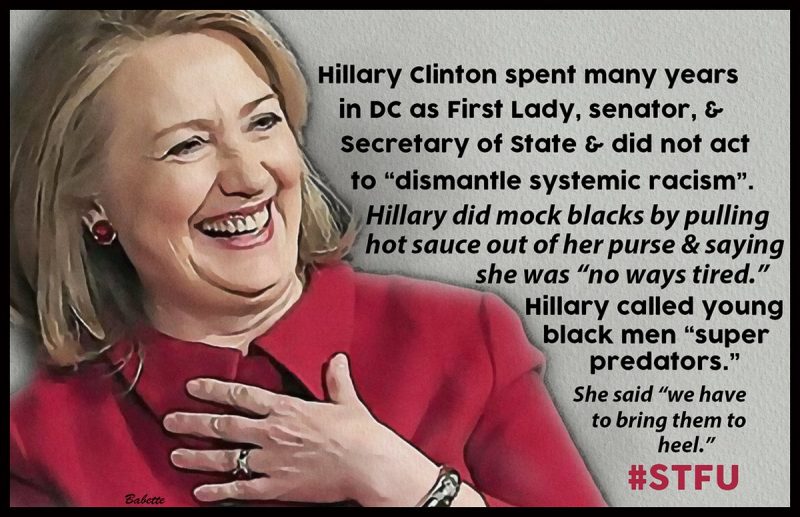 In a time when the nation is truly divided, seemingly beyond repair, she ended up helping people find some common ground — by mocking her.

“Sh-t, between Gadaffi and Haiti, I’m pretty sure that you killed more blacks than the police ever did,” one Twitter user commented.

Another wrote, “Trump sucks but you don’t have moral high ground to stand on after calling African American minors super predators, you hypocrite.”

N.r.: Before this, #ClintonBodyCount was the last hashtag related to the Clintons that trended high on social media, questioning why dozens of close associates and friends of the Clinton family ended up murdered or died in mysterious circumstances, often just before being called to testified against them. 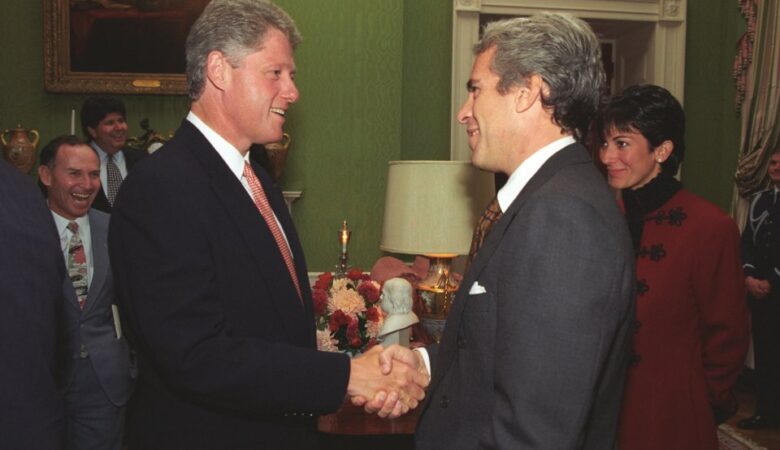 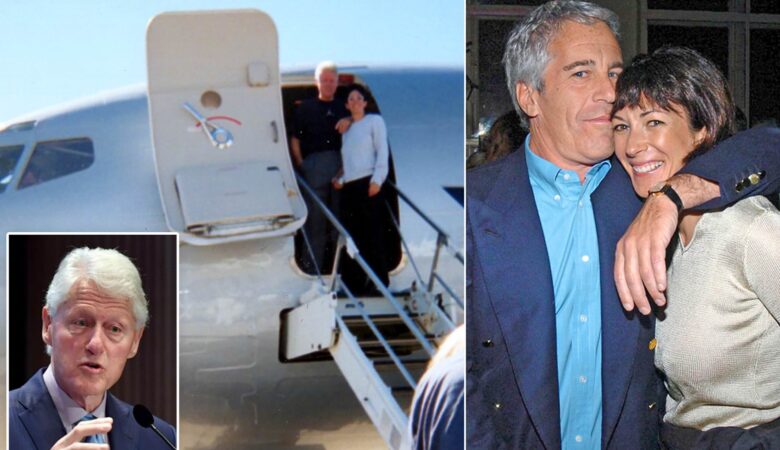 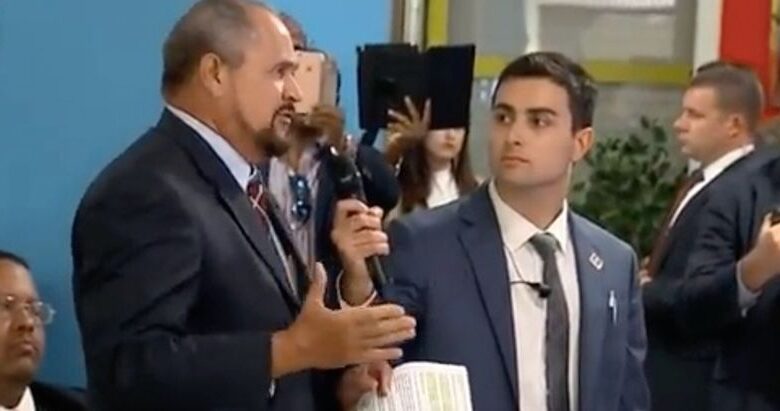 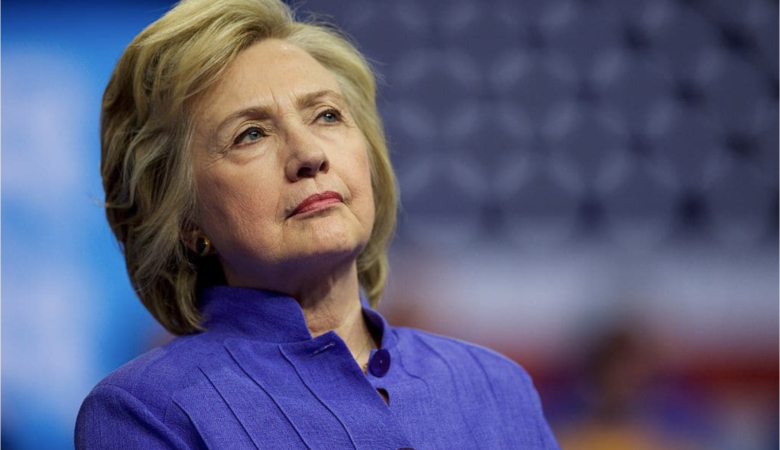