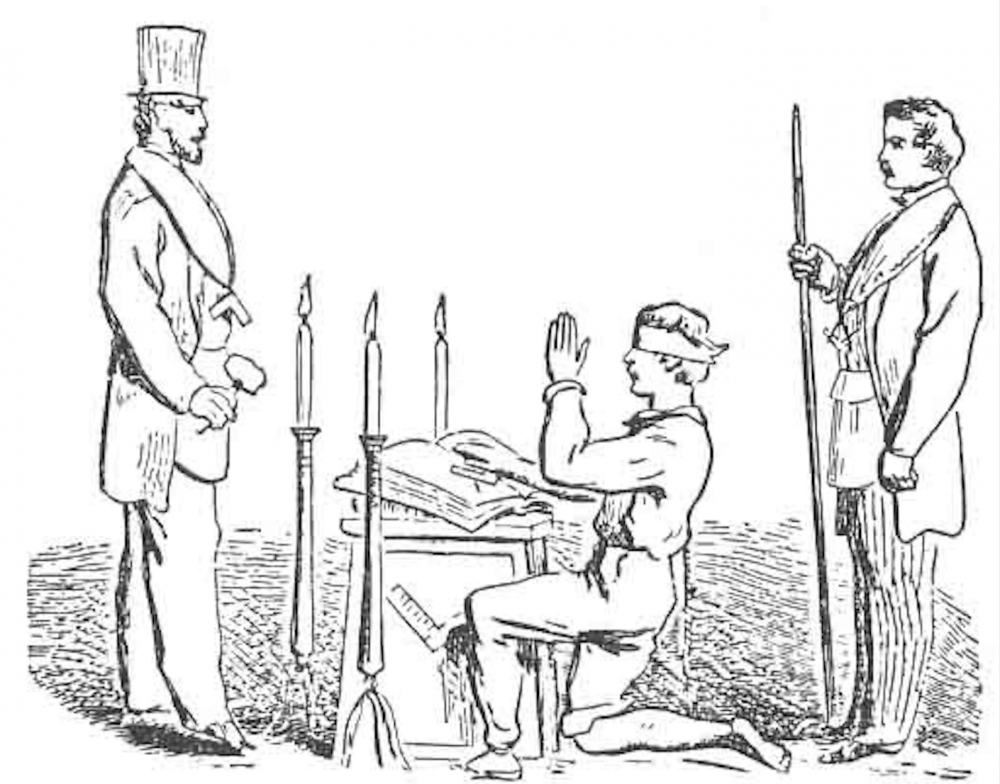 Taking a Knee is a Masonic Ritual – This is the Meaning

So as we watch the Psy-op of the George Floyd police murder carry out we entered a new faze earlier this week as everyone was being requested by the protesters to take a knee in remembrance of George Floyd and if you are white to accept your white privilege by kneeling down in support of those less fortunate that they were not born into a white privileged life.

You are probably wondering why so many police officers are freely taking to one knee a’la Colin Kaepernick back in 2015 during the NFL Season.

Did you know? Nike’s Slogan “Just Do It” Is Luciferian 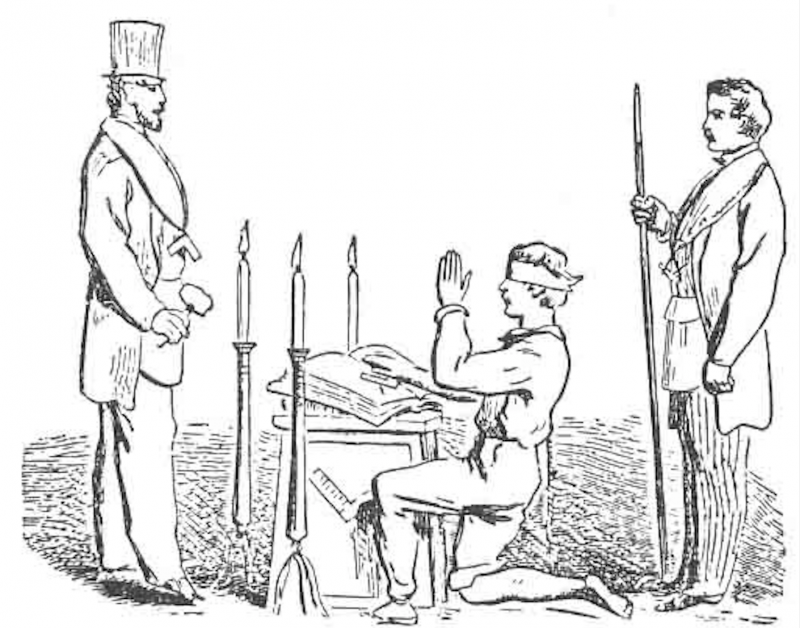 You will need to watch this video, but art of the answer is that MOSTLY all Police Officers are either members or are aware of the Freemasonic Order and ‘taking a knee’ in the Secretive Masonic Lodge is nothing new to Masons.

In my opinion the majority of people taking to ‘one knee’ have no idea who they are really sending prayer and energy to, but it has nothing to do with white privilege.

Must-read: The Complete History of the Freemasonry and the Creation of the New World Order