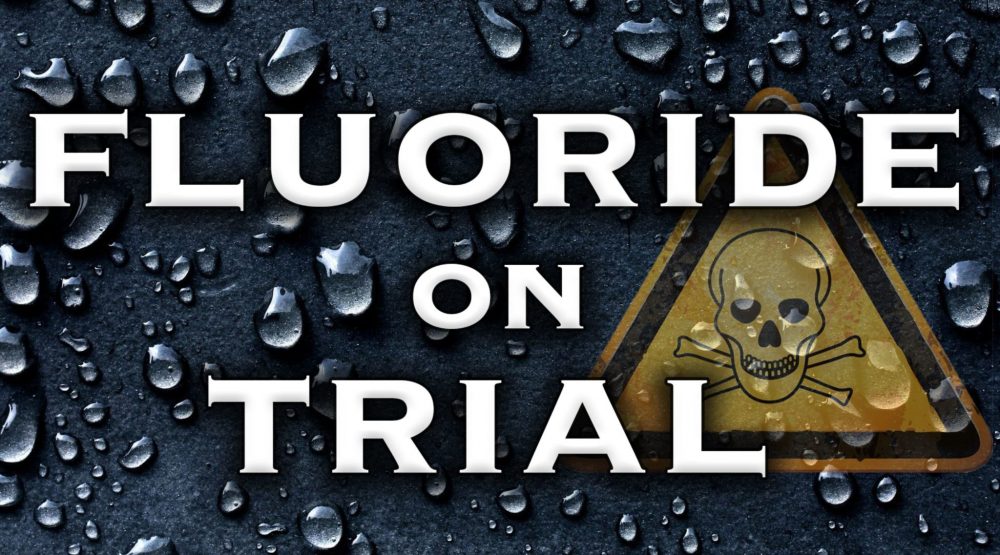 As we are inundated with headlines about violent riots and looting being passed off as mostly peaceful protests, or how the dreaded virus continues to spread in communities around the world.

There is another story taking place which directly effects hundreds of millions of people globally that is being blacked out by the mainstream corporate media.

Unlike the aforementioned crisis’ which are being sited as the justification for the World Economic Forum’s Great Reset.

This public health crisis actually has a rather simple solution. To end water fluoridation by no longer adding the toxic substance to the nations water supply. 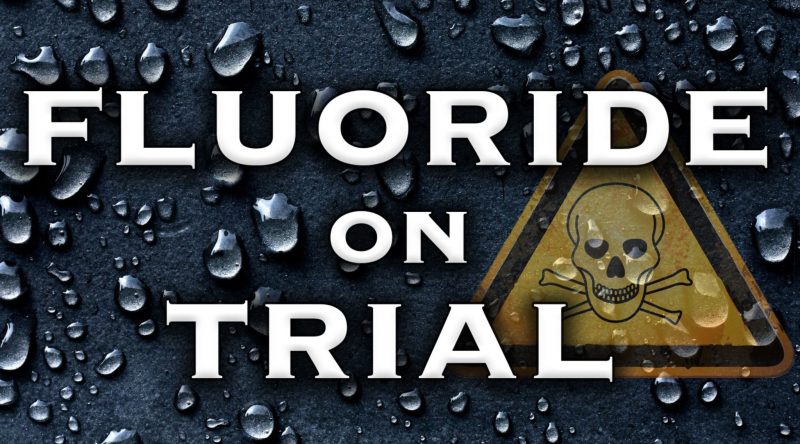 You would think this would be a straightforward process considering the mountains of studies which conclude fluoride is a harmful neurotoxin attributed to lower IQ’s and ADHD.

Unfortunately government regulatory agencies have been not only defending this practice for generations, they champion the forced medication as a great achievement in medical history.

Right now, in perhaps one of the most important trials of our time. The Fluoride Action Network is taking the Environmental Protection Agency (EPA) head on in an unprecedented court case that could lead to the end of water fluoridation in the US and possibly worldwide as other nations would likely follow suit.

In this interview, Spiro is joined by Dr. Paul Connett of the Fluoride Action Network to discuss the current court case against EPA and water fluoridation as the first week of the trial has come to an end and the second, possibly final week is about to begin.

Also read: How Fluoride (A Toxin) Got In Our Water, And Iodine (A Critical Nutrient) Disappeared From Medical School Textbooks