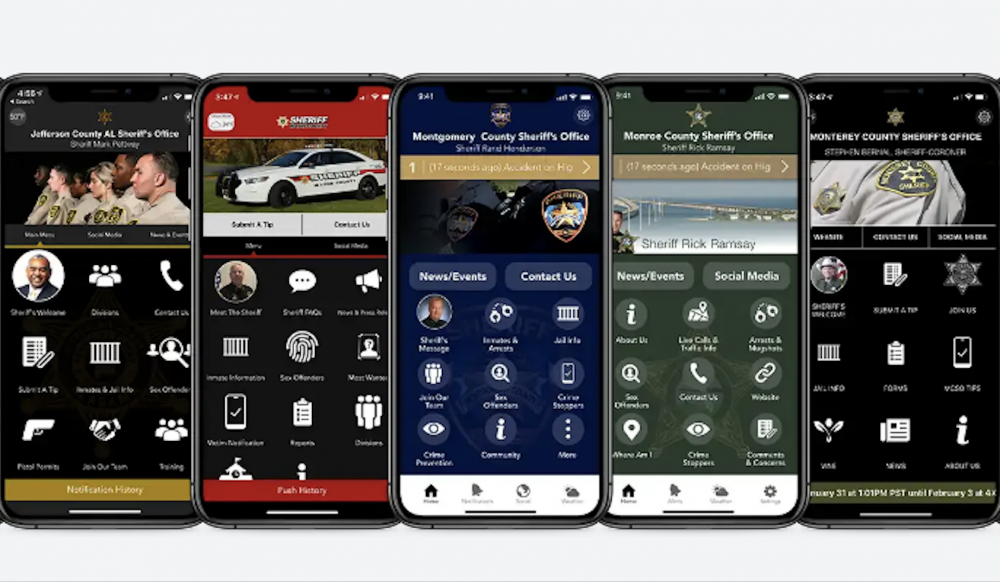 The company responsible for creating a network of police snitching apps in the U.S. and Canada is trying to convince the public to use a new app.

Want to report your neighbor for not social distancing, report them for being a George Floyd protester, or perhaps you have seen something suspicious? Chances are pretty good that OCV, LLC has created that app.

“With over nine years of experience serving public safety agencies, OCV, LLC. has developed over 500 custom mobile apps and proudly serves over 40 states and Canada.” 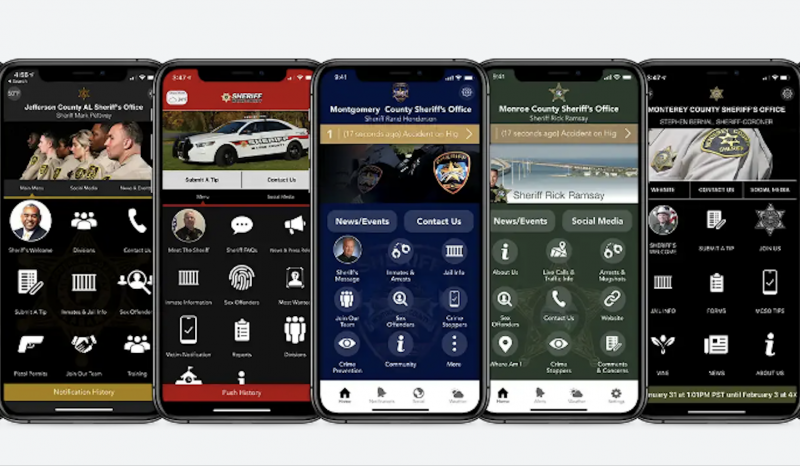 In Rock County, Minnesota, the Sheriff’s department has already received a tip from a concerned citizen. Because who doesn’t want to send police an anonymous tip about their neighbors?

OCV’s “TheSheriffApp.com” is particularly good at masking its real purpose.

“TheSheriffApp.com will help your office brand itself as innovative leaders in law enforcement within your community and provide easy access to important information to your citizens.”

OCV is so good at masking what TheSheriff App’s real purpose is, it is easy to miss.

“App users have the ability to receive instant push notifications from your sheriff’s office, submit a tip, view the most wanted page, see a map of sex offenders in their area and more – all from an app!”

TheSherrifApp is specifically designed to allow users to send anonymous tips to law enforcement. The first thing they mention in their “Common Features” section is submitting a tip.

“Combine all social media accounts into one continuous stream within the app. Updated in real time.”

Would anyone like to guess what the “Main Feature” of TheSheriffApp is? If you guessed public snitching, congratulations.

“Submit a tip with a tap by using our tip submission feature! Users can easily submit tips directly from their smartphone. Take advantage of a mobile app and use your smartphone to be as detailed as possible with your submission: upload pictures, videos… even include the GPS location of an incident! Users also have the option to submit a tip anonymously.”

During the coronavirus outbreak, the news has been littered with stories of neighbors snitching on each other. Private companies like, NextDoor have even gone so far as to shower law enforcement with gifts so they can spread public snitching to every neighborhood in America.

“As part of the chosen group, Charles Husted, the chief of police in Sedona, Arizona would be flown to San Francisco on President’s Day, along with seven other community engagement staffers from police departments and city offices across the country. Over two days, they’d meet at Nextdoor’s headquarters to discuss the social network’s public agency strategy.

“Together, the plan was, they’d stay at the Hilton Union Square, eat and drink at Cultivar, share a tour of Chinatown, and receive matching Uniqlo jackets. All costs — a projected $16,900 for the group, according to a schedule sent to participants — were covered by Nextdoor.”

Hasn’t law enforcement learned anything about the recent slew of “Karen’s” calling police on black people? The last thing American’s need or want is a “Karen” police app disguised as “TheSherrifApp.” (To find out more about NextDoor’s “Karen” problem, click here.)

If there is to be any hope of police reform, then we must demand an end to the culture of police surveillance, and the corporations who profit from it.

Ex-Russian Intel Officer Says COVID-19 is Part of the Depopulation Agenda Previous post
Members of Brazil's Parliament Broke Into Hospital that Claimed to Have 5,000 Infected & 200 Dead from COVID19 – The Hospital Was EMPTY Next post