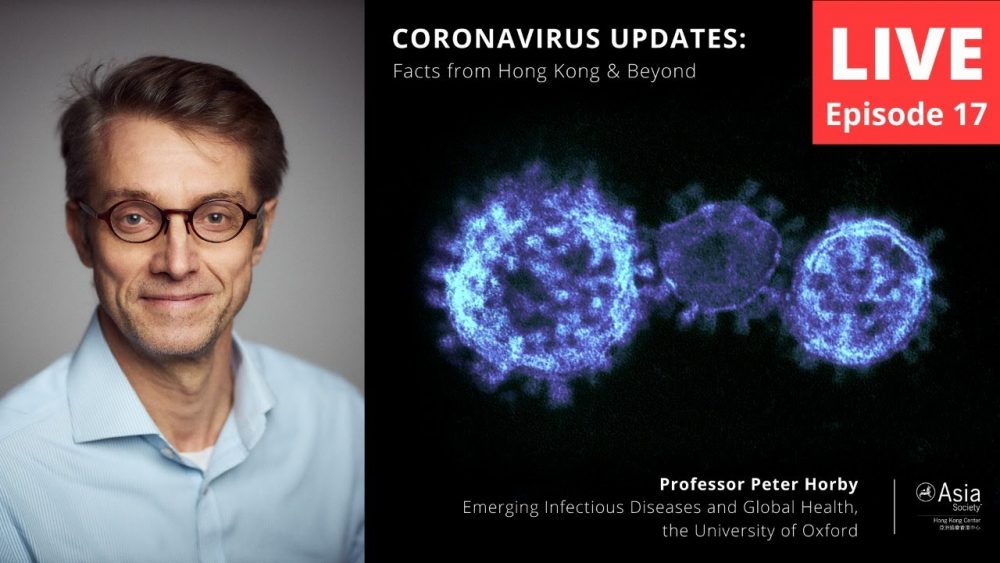 Will this at last be a wake-up call for Boris Johnson?

The lead story in today’s France Soir – a long-respected and unaligned French daily – presents compelling evidence to suggest that the Whitehall / Cabinet Covid19 “advice” team cannot be trusted… and raises yet more doubts about BBC complicity in a false Coronavirus narrative. 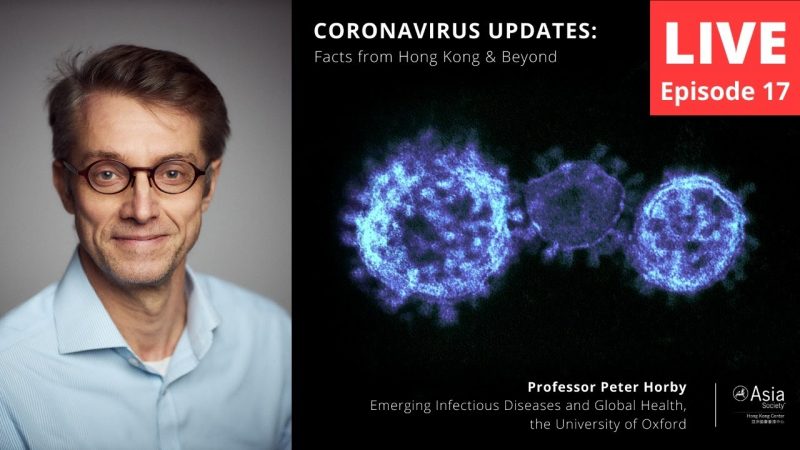 Last May 10th, The Slog wrote a scathing critique of the interview given by ‘Recovery’ boss Professor Peter Horby on the Marr Show. Subsequent events would appear to be proving my analysis correct.

Professor Peter Horby is an epidemiologist, and the Professor of Emerging Infectious Diseases and Global Health at the University of Oxford.

He chairs the UK government’s New and Emerging Respiratory Virus Threats Advisory Group (NERVTAG). In addition, seven weeks ago he was charged with leading the ‘Recovery’ trial team into drugs for COVID-19.

It obviously goes without saying that, given the tentacular influence of the Big Pharma lobying and ‘research’ funding army, a person in such a position must be seen to have total command of the science involved, and be beyond reproach when it comes to commercial conflicts of interest.

As this site has already established, two months ago, his Oxford department announced an agreement with the UK-based global biopharmaceutical company AstraZeneca for the further development, large-scale manufacture and potential distribution of the COVID-19 jjab candidate currently being trialled by the University.

So that wasn’t a good start.

Eight days ago, Horby and his colleague Martin Landray shared this cozy exchange on Twitter in relation to trials of the Covid victim management drug Hyroxychloroquine (HCQ):

You will be unsurprised to learn that HCQ is not a drug made by AstraZeneca. What you probably don’t know is that both Corby’s assertions about dosage levels and ‘no benefit’ do not appear to be borne out by the facts of the trial and other trials elsewhere… plus, although the Professor (unless he’s been on another planet since January) knows that successful HCQ therapy involves a cocktail of other elements – for example zinc – he chose not to use that combo in the trials.

For some time now, a dedicated team at France Soir has been following this and other sagas concerning Covid19 treatments and distortion of test results.

It’s lead piece today is headlined ‘Recovery Fraud’ in relation to the assertions of Horby and Landray.

These are the key elements of the article: the doses of HCQ administered were four times higher than those recommended by successful trials in France and India; this added to the high toxicity of the therapy and a uniquely high death rate; smaller doses with the use of successful cocktails to further reduce toxicity would have potentially produced a far higher recovery rate.

This is certainly borne out by two major studies in New York City, both of which showed HCQ cocktail recovery levels at 88-95%.

Equally alarming (according to France Soir’s team) is that Landray seems at certain points in their interview with him to be unclear about the difference between Hydroxychloraquine and hydroxyquinoline.

This from a senior member of the team “advising” the United Kingdom Government on the trial of drugs variously designed to vacccinate against Covid19 and improve the management of infection survival.

Above all, however, the blanket Horby disavowal of the HCQ therapy is totally unjustified, and should be withdrawn.

From a British perspective, the issues raised by this latest revelation about Horby and his team demand answers to myriad crucial questions.

But first, let us pause for reflection here. Those rallied against HCQ treatments are Horby’s Oxford Recovery mob, Dr Fauci, the World Health Organisation and – almost without exception – Big Pharma.

All of them have evoked in me (based on their established behaviour over time) doubts about credibility.

Even the Lancet has now begun to smell what it thinks might be a rat: on June 3rd, it issued an “expression of concern” over a large-scale study of hydroxychloroquine and chloroquine it published that led to the World Health Organization suspending clinical trials of the anti-viral drugs as a potential treatment for COVID-19.

In a statement, the medical journal acknowledged “important” questions over the research, after dozens of scientists issued an open letter raising concerns about methodology and transparency around the data, which was provided by the firm Surgisphere.

The American FDA has been sitting on (and occasionally rubbishing) HCQ cocktail infection management for Covid19 since Day 1.

I have grave doubts about either the FDA or WHO’s freedom from malign Pharma influence… as indeed does the American Medical Association.

I have been looking into the entire Covid19 canvas now for nearly six months.

My own opinion is threefold: expectations of jjab development are ludicrously optimistic – and may indeed prove useless for this virus; given the incredibly low deathrate for those under age 70, whether we need a jjab in the first place is highly questionable; and tests not carried out by those with a moral hazard in relation to Big Pharma show that HCQ cocktails administered early at the correct dosage level can cut even 70+ deaths by around 85%.

The role of Pharma lobbying and research funding is, I think, a central factor in the misleading murk and manipulated data, press coverage and sovereign approaches to this virus.

The UK ramifications are disturbing on so many levels, it seems to me that Peter Hitchens was absolutely spot-on last Sunday when he said that “the Johnson Administration is in Office, but not in power”.

Here are the urgent questions to which we all need answers:

Whitehall keeps on wheeling out truly appalling duds when it comes to “advice” on Covid19.

From Neil Ferguson onwards, they are tainted by oddities and incompetence in the past, holding left-wing and pro-EU views, connected to questionable research funding and serially misleading in their conclusions.

Blatant Times, Guardian, BBC and SkyNews bias towards critiques of ‘Tory’ policy, support for Lockdown, zero investigation of dubious data and using “experts” who turn out to be anything but (frequently via Andrew Marr) represents a dereliction of duty on the part of the British MSM.

There remain very clear signs of persistent leaking to, and briefing of, the media by senior Whitehall officials, who are also keeping the Opposition Labour Party ‘up to speed’ on the latest ‘disaster’.

In particular, Twitter and Facebook censorship of users questioning the overall narrative are of grave concern.
Despite its constant refrain of being “led by the science”, the Johnson Cabinet is in reality being – dare I say it – deliberately misled by rather mediocre Second Division virologists and modellers acting (consciously or otherwise) as agents for Big Pharma.

In turn, the role of Sir Mark Sedwill in this growing farrago needs some daylight cast upon it.

But above all, we need to ask why French MSMs like France Soir and Libération (or even retired wrinklies in Aquitaine) seem able to investigate mendacity in high places… while the British media seem barely able to tie their own shoelaces – let alone become effective Gumshoes.

'The Stadium & Event Safety Strategic Alliance' Will Create A Global Covert Facial Recognition Surveillance Program Previous post
Did Billy Boy Disappear? What’s He Been Up to These Last Few Months? Next post