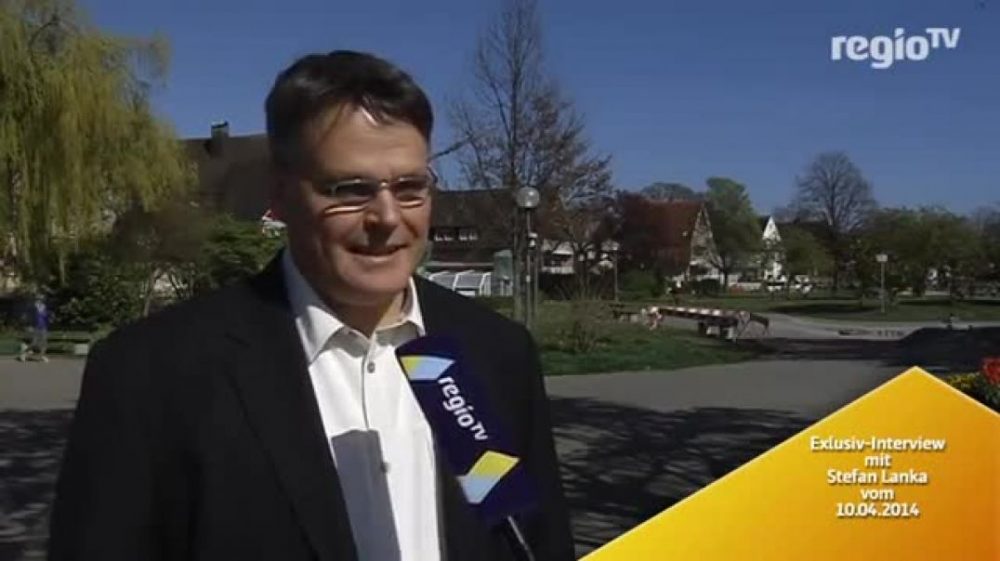 Critics of the judicial verdict argue that Dr. Lanka’s victory is solely based on how he had formulated the offer of reward, namely to pay the € 100,000 for the presentation of a single publication of evidence (which Dr. Bardens was unable to provide).

This argument, however, distracts the attention from the essential points.

According to the minutes of the court proceedings (page 7/ first paragraph), Andreas Podbielski, head of the Department of Medical Microbiology, Virology and Hygiene at the University Hospital in Rostock, who was one of the appointed experts at the trial, stated that even though the existence of the measles virus could be concluded from the summary of the six papers submitted by Dr. Bardens, none of the authors had conducted any controlled experiments in accordance with internationally defined rules and principles of good scientific practice (see also the method of “indirect evidence”). 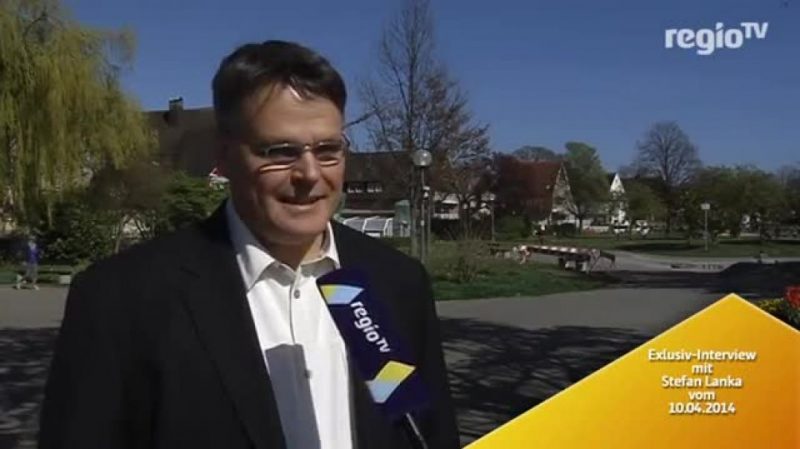 Professor Podbielski considers this lack of control experiments explicitly as a “methodological weakness” of these publications, which are after all the relevant studies on the subject (there are no other publications trying to attempt to prove the existence of the “measles virus”).

Thus, at this point, a publication about the existence of the measles virus that stands the test of good science has yet to be delivered.

Furthermore, at the trial it was noted that contrary to its legal remit as per § 4 Infection Protection Act (IfSG) the Robert Koch Institute (RKI), the highest German authority in the field of infectious diseases, has failed to perform tests for the alleged measles virus and to publish these.

The RKI claims that it made internal studies on the measles virus, however, refuses to hand over or publish the results.

Dr. Lanka: “With the Supreme Court judgment in the measles virus trial any national and international statements on the alleged measles virus, the infectivity of measles, and on the benefit and safety of vaccination against measles, are since then of no scientific character and have thus been deprived of their legal basis.”