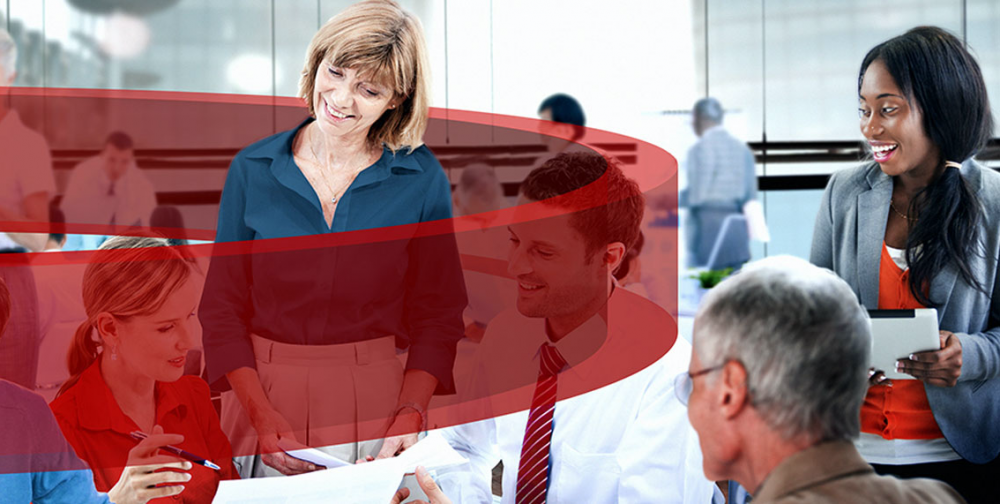 Now that contact tracing is underway around the world, data is beginning to make it clear how this virus spreads.

BUT, according to the WHO, those transmitting the virus from person to person are those who have the virus and are showing symptoms, not asymptomatic people.

The belief was that young people and healthy people who did not experience symptoms were also suspected to be potential carriers of the virus to more vulnerable parts of the population, like older people or immune-deficient. 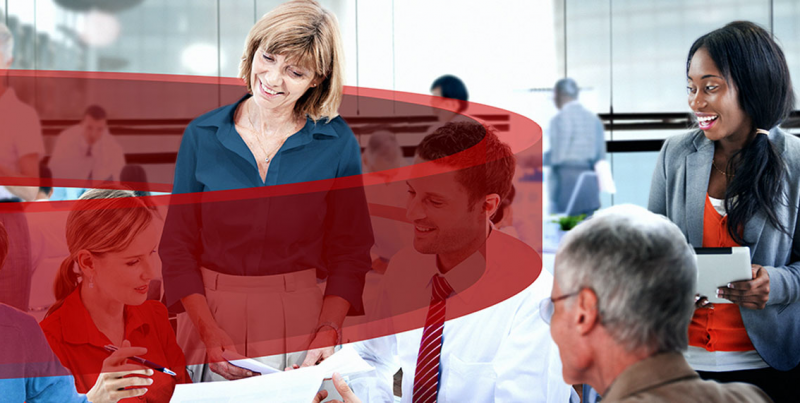 While there was not data or reasoning to suggest that young people and healthy people who did not experience symptoms were also potential carriers of the virus, health officials ran with it anyway, locking down countries all over the world.

This struck a chord with many critical thinkers out there, including that of the many doctors and scientists who stood up saying lockdown made no sense and would not help the population get through a virus by creating herd immunity.

The general idea behind herd immunity is that older people or immune deficient people would shelter in place as much as they could, while the youger and healthier parts of the population take the brunt of the virus, fighting it and creating herd immunity.

In most cases, younger or healthier people would deal with the virus with no symptoms, while a some would get sick, and very few would die.

Many scientists talked about this idea, and yet governments and corrupt health organizations like the WHO continued on pushing a lockdown.

Maria Van Kerkhove, head of the emerging diseases and zoonosis unit stated in the press conference:

Marie Van Kerkhove tweeted the following regarding the findings within the studies she referenced:

“Comprehensive studies on transmission from asymptomatic individuals are difficult to conduct, but the available evidence from contact tracing reported by Member States suggests that asymptomatically-infected individuals are much less likely to transmit the virus than those who develop symptoms.”

I can’t help but recall back to independent, meaning non-government and non-health organization, scientists and studies that had been done that stated this virus was not as dangerous as was being touted, lockdown were unnecessary and that this virus was going to end up with similar numbers to the common flu.

All of which turned out to be true regardless of all the fear and measures governments kept taking.

We then can look at all of the censorship that has gone on during this whole pandemic. Doctors, scientists and independent media all deeply censored for having a different narrative – most of which is turning out to be true as each day goes by.

Why the desire to control the narrative so much?

Even full on documentaries exposing this pandemic as a “plan” have been removed, regardless of the fact they don’t make any false statements.

Regardless of how we all may feel about the nature of this pandemic, it has played an incredible role in waking people up to new ideas about how our world functions and why we must deeply question mainstream media, governments and health organizations.

Millions have “woken up” as a result of the missteps by government and media, and that is a great thing.