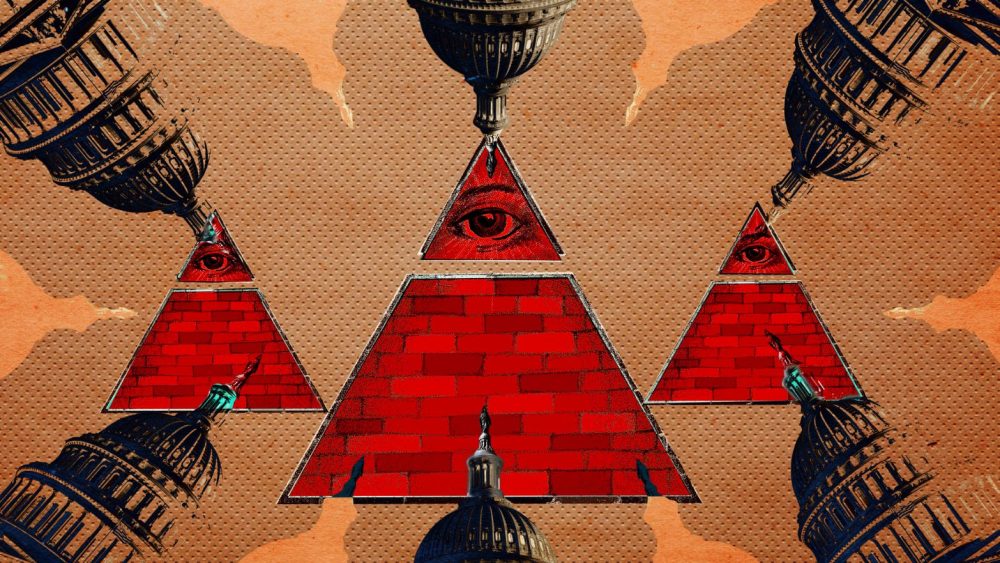 The following information comes from insider interviews with Ellis Medavoy and Richard Bell, two people I interview extensively in my collection, The Matrix Revealed. This is just a brief taste of what they have to say… 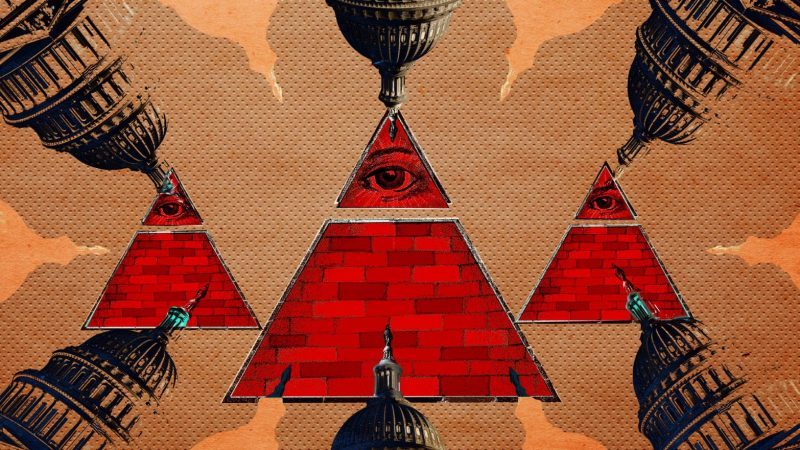 There is a great deal of competition among the components of a given cartel, but there is also cooperation. And in the long run, the see-saw is tipping in the direction of cooperation, as these entities realize they may well have more to gain that way.

I can’t stress too strongly this EVOLVING process. All attempts to merely assume twelve men in a room run the planet fall woefully short.

Instead, over time, people who lead a powerful institution (like Energy, for example) look out and recognize more major players, and in this recognition there is an impulse to compete and win and destroy, but there is also an impulse to build commonality and therefore monopolize the entire territory.

During one conversation with retired master propagandist Ellis Medavoy, I asked him about the extent of mutual cooperation in his given field, psychological warfare. He responded:

“Twenty years ago, I would have said we were all operating separately and jealously. Each of us was mining his own contacts and building his false pictures of reality for the masses. But then things began to change. Globally.

“First of all, more of us were pushing the same holograms. And because communication and travel were speeding up so rapidly, we were working a lot of the same venues. We would run into each other more often. We began to share information.

“I mean, it was cautious. We weren’t gushing with unbridled love, I assure you. The competitive factor was still strong. And we had fights. But through all that, we began to see through the fog, so to speak.

“We began to understand the effectiveness of cooperating. We would test each other with privileged information, to see if we could trust each other to keep it private. A tidbit here, a tidbit there.

“And you see, behind us, other groups were finding commonality, too. For example, in the area of medical propaganda, where I operated a lot of the time. And these groups saw they could join together for specific operations, on an international scale.

“They could push enormous lies globally, and everyone of their class would profit and gain wider control. So I would find myself working with a psy warfare guy from, say, France, or Germany in a joint venture. We would rub elbows. We’d be feeding from the same basic money trough.

“We’d both be briefed by a team of intelligence experts, and those experts would be of several nationalities. Slowly, I saw a new kind of umbrella structure emerging.

“See, suppose during the secret lead-up to a planned economic crisis [money cartel], you can distract everybody with a phony epidemic [medical cartel]. Do you see? Leaders perceive a reason to cooperate. Planners become more intelligent and clever. They reach across lines they never would have reached across before…

“You begin to see the outlines of a much more inclusive future structure. This is multi-front warfare.”

Richard Bell, another former insider, said to me:

“People like to assume that money is everything. If you can limit the amount of money the public has, eventually they weaken and cave in and they’re easier to control. And this is certainly true.

“But on the other hand, as mega-corporations gain more power and range and markets, you have a clash, because those corporations, which are now cooperating in ways they never have, as a cartel in some respects, want customers for their products. They don’t want abject poverty across the board. People have to be able to buy their products.

“So there is a heavy conflict. It’s a conflict between elite bankers [money cartel] and mega-corporations [corporation cartel]. It needs to be resolved through advance planning, over the long term.

“So now you have these powerful men sitting down and talking in a new way. Other big-time players get involved, too [government, media, energy cartels, for example].”

This is just the beginning of what these people have to say about the Matrix in their interviews and how it REALLY works.