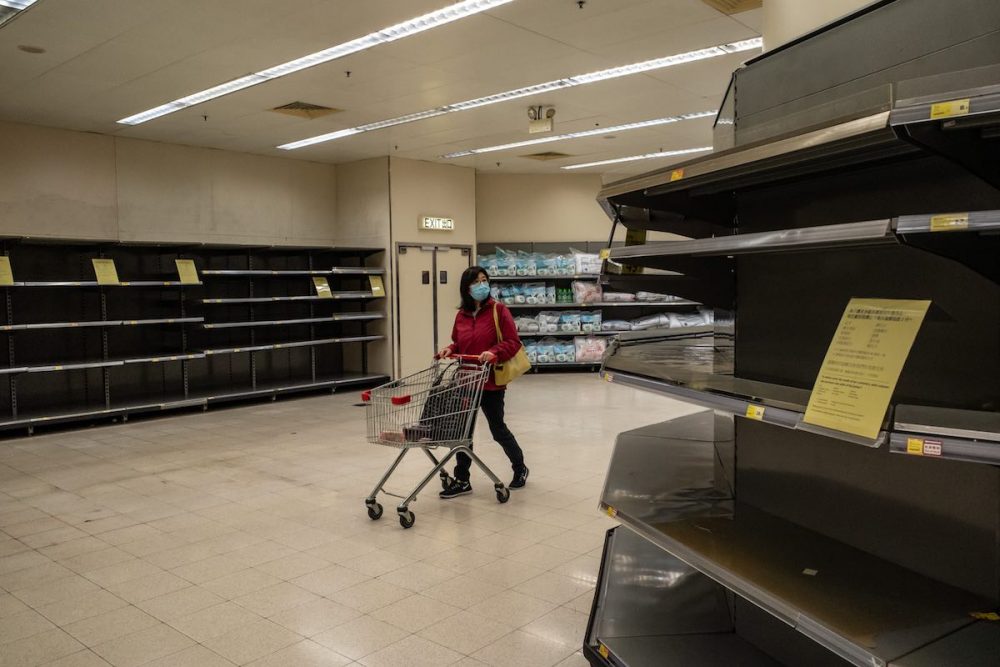 Americans are learning how to cope with the virus in a common-sense way. That doesn’t mean being reckless, but neither does it mean cowering inside every day of every week and every month unless a jjab shows up.

Harvard University recently announced that it will ban students from in-person classes for the entirety of the next academic year.

The decision, not based on science, is typical of the decisions made by many elites in response to the novel coronavirus sweeping the globe. 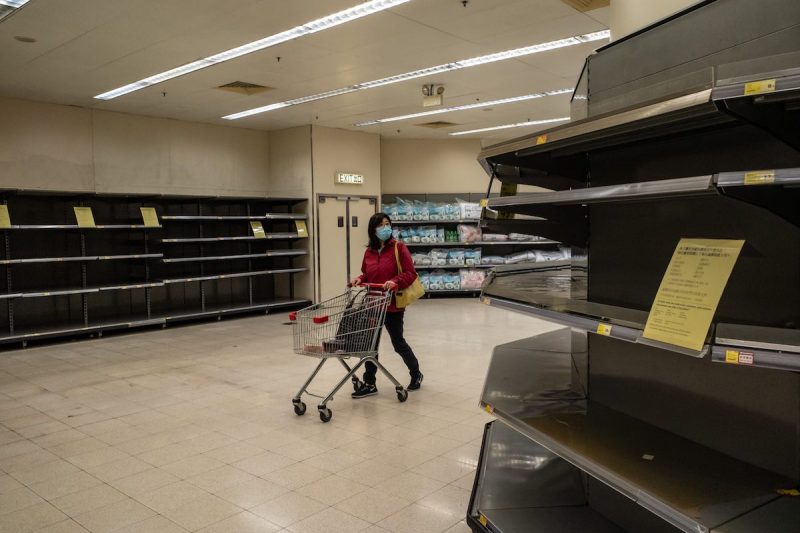 Global pandemics aren’t new, but the way many Americans are responding to this one is. Americans have been blessed to experience few pandemics in recent decades.

But from 1918 to 1968, pandemics, deadly flus, and horrific childhood diseases were much more common.

When the Asian flu hit the United States in 1957, during the Eisenhower administration, it was just the latest contagion college students had faced in a lifetime of contagious diseases.

The 1957 Asian flu killed 116,000 Americans at a time the U.S. population was 172 million, just more than half the current population. That would be the equivalent of 222,000 Americans today.

By comparison, the coronavirus has killed 133,000 Americans thus far.

By the time the Asian flu came along in 1957, many college students had already battled measles, mumps, chicken pox, German measles, and polio.

For many years, there were no jjabs for these things. The parents of these college students had battled diphtheria, scarlet fever, typhoid fever, pneumonia, and the Spanish flu that killed 675,000 Americans and more than 50 million across the world.

Coronavirus And The Sun: A Lesson From The 1918 Influenza Pandemic

In today’s terms, that would be the equivalent of more than 1.6 million Americans dying from coronavirus.

There were brief, localized school closures in 1957 but the epidemic barely formed a blip in the American consciousness.

It didn’t even elicit much of a mention in major Eisenhower biographies. Even the horrific Spanish flu was not a major media event.

There is no historic record of President Woodrow Wilson even publicly mentioning the flu, which killed more than 0.5 percent of the U.S. population.

The 1968 Hong Kong flu was also bad, killing about 100,000 Americans when the population was just 60 percent of what it is now.

America is in an epic battle with the Wuhan coronavirus. It’s not fun. It’s been messing with us. It behaves oddly. But Americans should want America to win.

Instead, it seems like a lot of our media and other institutions are rooting for the virus and have an attitude suggesting the virus has us dead to rights.

One of the ways the media root for the virus is by hyping it like they hype local sports teams. It’s not that it’s not a horrifically deadly and contagious virus — it is. But the media routinely amplify its actual risk by many multiples.

What we know about the virus is that it is particularly bad for older Americans and those in long-term care. It’s no fun for the younger folks who have gotten it, but it’s far less deadly for them.

Children are more likely to die from a flu infection than a coronavirus infection.

The country is seeing a small uptick in cases, centered around a few major cities. That’s true and concerning, but it need not be hysteria-inducing.

Americans are learning how to cope with the virus in a common-sense way. That doesn’t mean being reckless, but neither does it mean cowering inside every day of every week and every month unless a jjab shows up.

There have been major improvements in scientific knowledge about viruses and treatments for them since 100 years ago.

We wouldn’t want to emulate all of the things that Americans did in previous pandemic situations, whether it was Wilson’s complete lack of concern or Eisenhower’s general lack of concern, or holding parades during a horrific period of Spanish flu outbreak like Philadelphia did. But we do need to emulate some of our American forefathers’ attitudes.

The moment requires bold leadership, not cowering in the face of something that doesn’t come close to previous challenges.

When Trump extolled the beauty and virtue of the United States in front of Mt. Rushmore last Friday, the media opined that he was being dark and divisive by critiquing the culture war they’re waging.

Left out of the media tantrums were discussions about the significance of the attitudes of the men memorialized on that mountain.

George Washington famously won a revolution in the midst of a smallpox epidemic. Thomas Jefferson risked life and limb by authoring the Declaration of Independence. Abraham Lincoln was killed by an assassin because he emancipated enslaved black Americans.

Theodore Roosevelt took a bullet from an assassin in the middle of a campaign speech, made sure no one killed his assailant, used his extensive hunting knowledge to ascertain that the bullet hadn’t pierced his lung, and finished the speech.

“Ladies and gentlemen, I don’t know whether you fully understand that I have just been shot, but it takes more than that to kill a Bull Moose,” he told the assembled.

Americans put a man on the freaking moon, landed a robot on a postage size stamp of land on Mars, harnessed the power of the atom, defeated Germany in a world war — twice, invented the automobile, and defeated gravity and invented human flight.

Yet right now many of us are sitting alone in our homes behind cloth masks with dubious protective qualities thinking about banning children from attending school even though they are at extremely low risk of infection or as vectors of transmission.

We need a steely resolve, not simpering fear. Nothing is going to stop us. Not polio, not Nazis, not gravity! Nothing. We’re America. We can do this.

The Mask is the Mark of the Beast in Larval Form Previous post
Farrakhan: Anthony Fauci and Billy Boy Are Trying to 'Depopulate the Earth' with Coronavirus Vaccines Next post