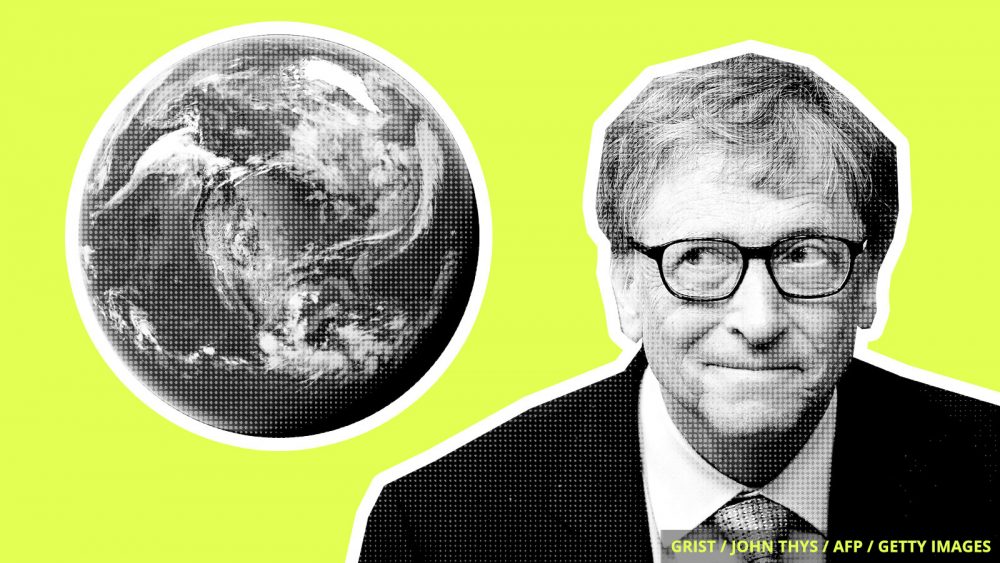 I remember reading back in the day that global warming was the greatest threat to the world. I also saw old articles where before that it was global cooling.

Since they couldn’t seem to get it straight and global warming had started to get a bad name among some scientists and some of the people, they decided to switch the terminology to climate change, which you well know.

And like you said, they are using this platform for population reduction. 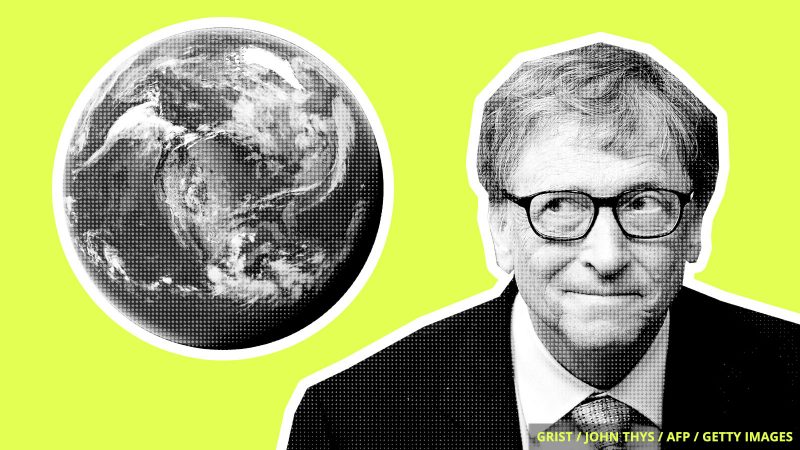 Well, the same thing can be said about eugenics and bioethics.

Once eugenics got a bad name, they renamed the study and agenda to bioethics, to advance their eugenic goals and desires under the guise of “ethical” decision making on who lives and who dies, even coming down to who gets to reproduce and who doesn’t in the near future.

I’m taking a wild guess here, but I think the likes of Gates will have that “privilege” but not the likes of the poor or what they define as the “unfit”.

After all, being allowed to live and reproduce will be a privilege and not a right.

It’s funny how a common theme and agenda, of all these different branches or roots of this huge tree, is population reduction.

No matter what government is in control, this has persisted through the years. Through ups and downs and slow bumps, it still persists.

This is the biggest plot against civilization ever to hatch.

They are the Marxists coming back and Klaus Schwab and his World Economic Forum of Davos have taken a front-row seat in trying to use its influence to compel governments to install their agenda without any democratic process.

Al Gore is a trustee of the World Economic Forum and they ushered in Greta Thurnberg for their 50th-anniversary film.

The World Economic Forum is all about socialism. They reject that a corporation is for shareholders.

Schwab believes its first duty is to the world, with investors second because his background is academic.

The World Economic Forum is taking a lead role in trying to destroy the world economy, and in the typical arrogant academic manner, they think they can rebuild it in their own image precisely as did Karl Marx.

This will be the source of great bloodshed and its arrogant philosophy will, at last, be exposed.

The Left’s Insistence on Pushing Drag Culture on Children Will Only Create Resentment Towards Queers Previous post
The War on Cash, Covid-19 Edition Next post