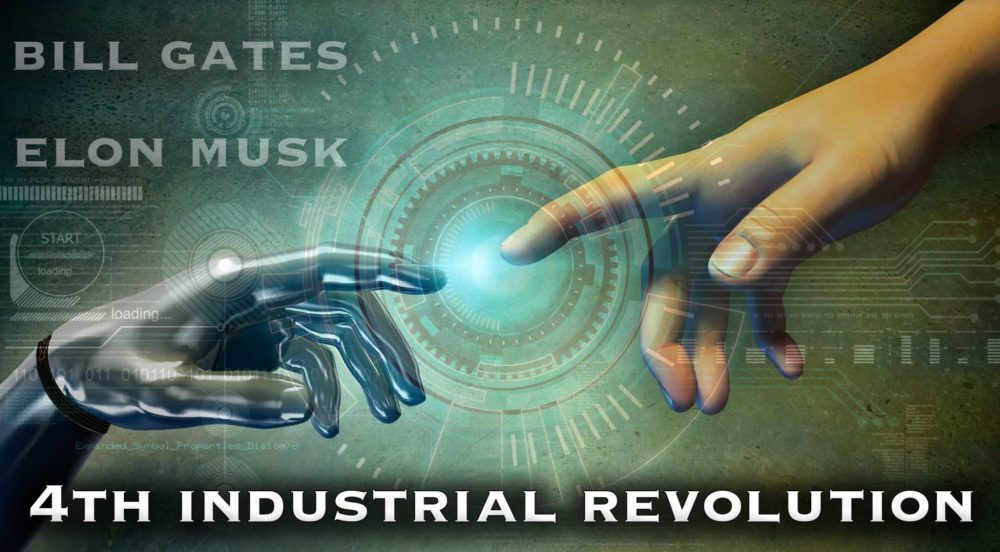 Welcome everyone, thanks for tuning in and congratulations! If you are reading or watching this, that means you have officially survived the first half of 2020.

Something tells me, the second half will be just as crazy, if not more crazy than the first half was.

In this report we will be taking a glimpse of what the not-too-distant future may look like.

Yes, some of this will be speculation, but it is speculation projecting forward based on the facts we have today.

To be clear, the road humanity is being led down does not look very human at all according to the social engineers AKA technocrats who are deciding and dictating what the future of humanity looks like for us — we have no say according to the elite.

Watch this report and decide for yourself, will humanity benefit from this projected future? Or will this digitalized system of control be the final nail in the coffin of free will and expression of individuality.

Amazon, Google And Facebook Have Taken Over The World And Are Now A Threat To Our Very Existence