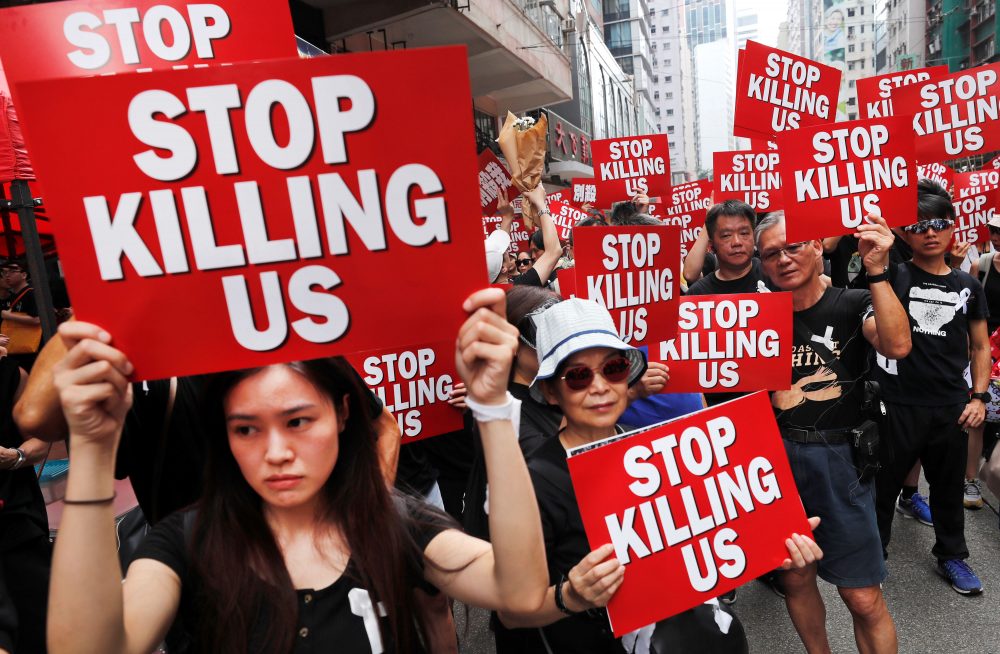 China is Actively Depopulating Its Country of Muslims and White People

Many leftists now claim that communism is preferable to America’s constitutional republic because it supposedly fosters “equality” and the preservation of “human rights.”

But this is certainly not the case in communist China, where the Chinese Communist Party (CCP) is forcibly sterilizing minorities as part of a massive ethnic cleansing operation. 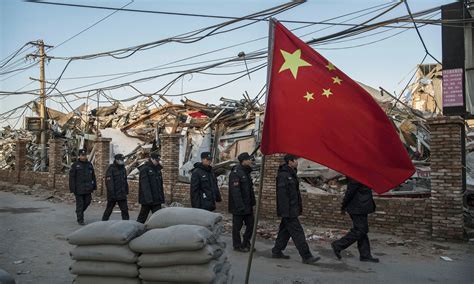 In order to boost China’s Han majority, the CCP is forcing Uighur Muslims and other ethnic and religious minorities who live in China to be sterilized, have abortions or otherwise terminate pregnancy to keep their population levels at a minimum.

An investigation by the Associated Press (AP) found that compulsory birth control is more common in China than many people realize.

“Demographic genocide,” as it is being called, is especially prevalent in the far west region of China known as Xinjiang, where intrauterine devices (IUDs), sterilization, abortion and other forms of chemical violence are routinely used to control China’s population of “undesirables.”

As we reported in the past, communist China does not care for its minority populations and would prefer to see all minorities exterminated to create a “perfect” Chinese race.

“The population control measures are backed by mass detention both as a threat and as a punishment for failure to comply,” the AP reports.

“Having too many children is a major reason people are sent to detention camps … with the parents of three or more ripped away from their families unless they can pay huge fines. Police raid homes, terrifying parents as they search for hidden children,” it adds. 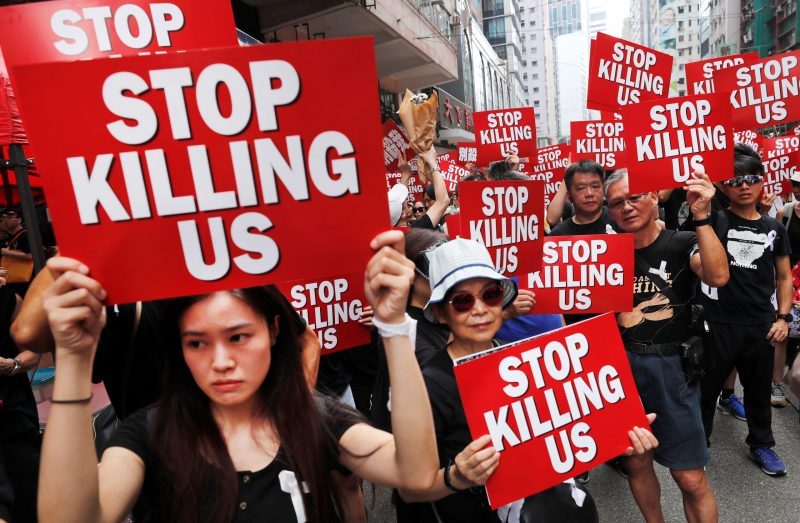 China is actively depopulating its country of Caucasians with white skin

In addition to Uighur Muslims, China is also going after Caucasians like Gulnar Omirzakh, a Chinese-born Kazakh who was forced by the CCP to get an IUD inserted into her body after bearing her third child.

Even though she complied, Omirzakh was still targeted by the CCP two years later when four state officials in military camouflage came knocking on her door, demanding that she pay a $2,685 find for having more than two children.

Omirzakh’s husband was a vegetable trader who is currently being detained by the CCP, which means Omirzakh has very little money.

Still, she was ordered to pay this hefty fine even though she is guilty of nothing beyond having the wrong color skin and ethnicity while living in China.

“God bequeaths children on you,” Omirzakh is quoted as saying in tears as she recalled the horrors of the day she was raided and terrorized by the CCP.

“To prevent people from having children is wrong. They want to destroy us as a people.”

As you might expect, ethnic minorities in China, hearing about this and other similar incidents, are now terrified to have any children at all.

Between the years of 2015 and 2018, when Omirzakh was paid a visit by the CCP military, birth rates in the mostly Uighur regions of Hotan and Kashgar have plummeted by more than 60 percent.

In Xinjiang, birth rates fell 24 percent last year alone, while the general birth rate across China at large only fell by about 4.2 percent during that same time.

“This kind of drop is unprecedented,” says Adrian Zenz, a Chinese scholar who put together some of the research on this disturbing trend that was used by the AP to report on this phenomenon.

“This is part of a wider control campaign to subjugate the Uighurs.”

Interestingly, this campaign of racism against whites is also part of the agenda of domestic communist-terrorist groups like Black Lives Matter (BLM) and Antifa, both of which are trying to ethnically cleanse the United States of white people and replace them with “minorities.”