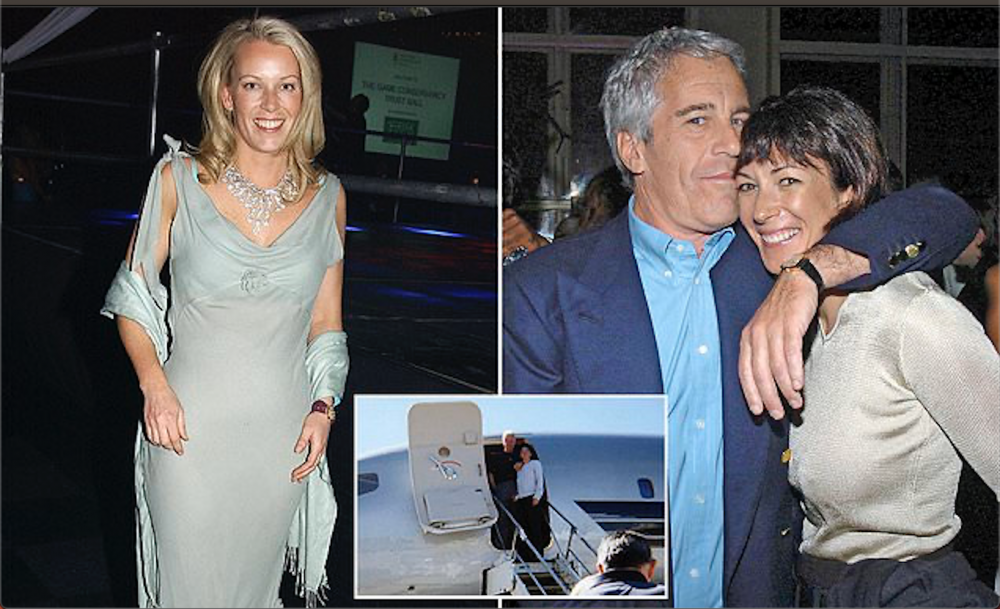 The wife of an aristocrat who flew more than 30 times on Jeffrey Epstein’s ‘Lolita Express’ private jet has stepped down from her role at the National Society for the Prevention of Cruelty to Children.

Clare Hazell raised thousands of pounds for the charity by hosting a classic car show each year at her family’s sprawling Elveden Estate in Norfolk.

The Mail on Sunday last month revealed that the interior designer – who became the Countess of Iveagh in 2001 when she married Edward Guinness, 4th Earl of Iveagh and a member of the brewing dynasty – had repeatedly travelled with serial paedophile Epstein on his private jet. 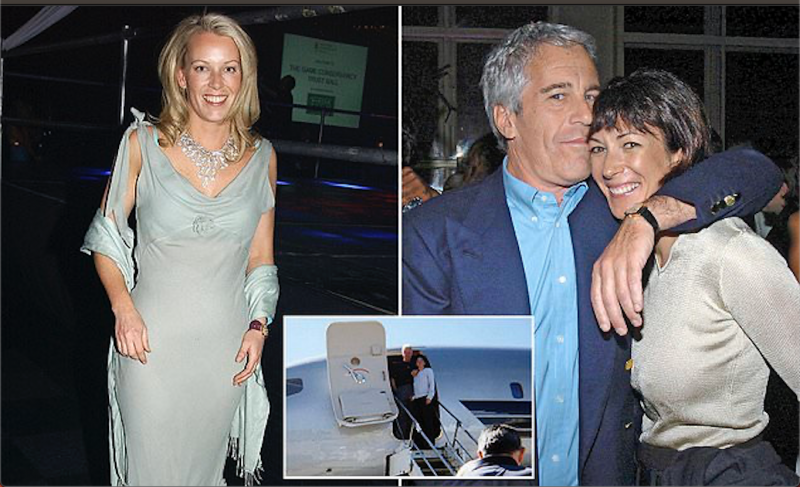 Flight logs revealed she took 32 flights between 1998 and 2000, including trips to his homes in New York, Florida, the Caribbean and New Mexico.

It was subsequently reported that US investigators want to contact the countess as part of their investigation into Epstein. There is no suggestion that she was involved with, or had knowledge of, any wrongdoing.

Lady Iveagh had been president of the NSPCC’s West Suffolk branch since at least October 2011, when she opened a new children’s centre for the charity in Ipswich, Suffolk.