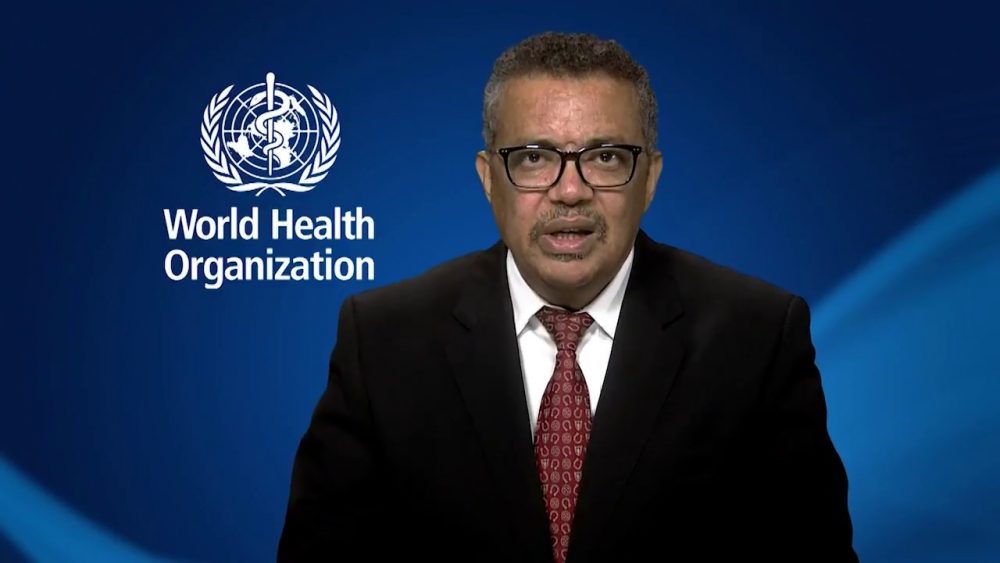 The director of the World Health Organization has warned that we can never go back to normal after the coronavirus outbreak that has killed approximately 650,000 worldwide.

But every year the normal flu kills about that many… so why the lockdowns and forced masks and destruction of the economy for this one?

What is the real agenda behind this mass hysteria? 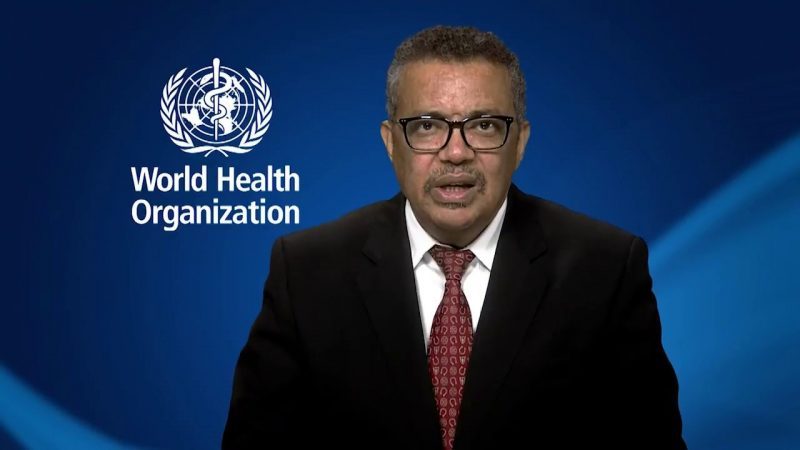 Also today – as the Sun Belt “spike” continues to fade, what will be the next tyrant move to terrify – and terrorize – the population? Cuomo’s attack on chicken wings.

Below, you can read the top comments from YouTube:

“PCR testing is unreliable, it’s for scientific purposes, but not for diagnosis, all this forced testing is ILLEGAL”

“WHO isnt part of our country or government, when will this be discussed? unelected groups just like the UN”

“it’s not spontaneity, no not, as FDR said DOC, “In politics, nothing happens by accident. If it happens, you can bet it was planned that way.”

“It’s about controlling us… not the plandemic”

“Once thr fakedemic enslaves the mob to the collapse, theres gonna be a lot of pitch forks looking for the snakes”

“Look at how easily our so called elected officials did this without even a debate, the social conditioning has reached epic levels of retardation.”

“”Slavery is freedom.” Problem..Reaction.. Solution.. the plan is to promote this psy op campaign …live exercise… until the flu season then hijack that to further the agenda… the jjabs will be offered as the solution.. many will comply… and will discover too late this was planned to never cease and your body has been genetically compromised forever.. Global Dystopian Agenda..the Global Reset is in progress.. the governing class has been purchased and are complicit..almost completely.. wake up!”

“It will end when we stand up to it.”

Fedcoin: A New Scheme for Tyranny and Poverty Previous post
Warning to All Americans – The Unfolding Events Are Following a Scripted Pattern to Bring Down America Next post