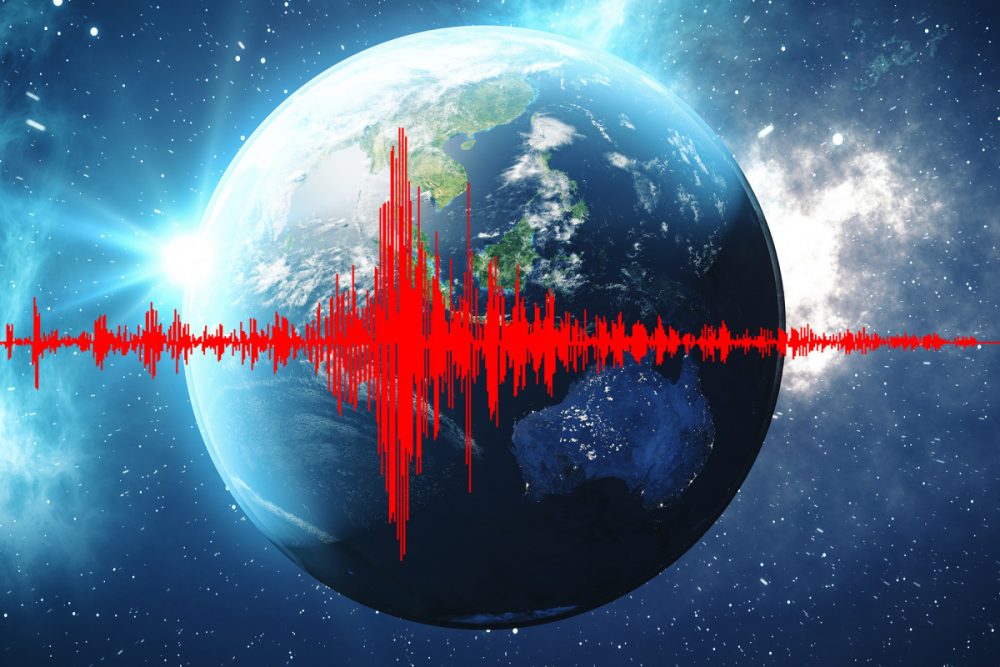 On November 11, something really strange occurred that took scientists by surprise.

Scientific instruments picked up inexplicable seismic waves that originated around 15 miles off the shores of a French island between Africa and Madagascar.

The strange part is, it wasn’t an earthquake. In fact, scientists have no idea what happened. 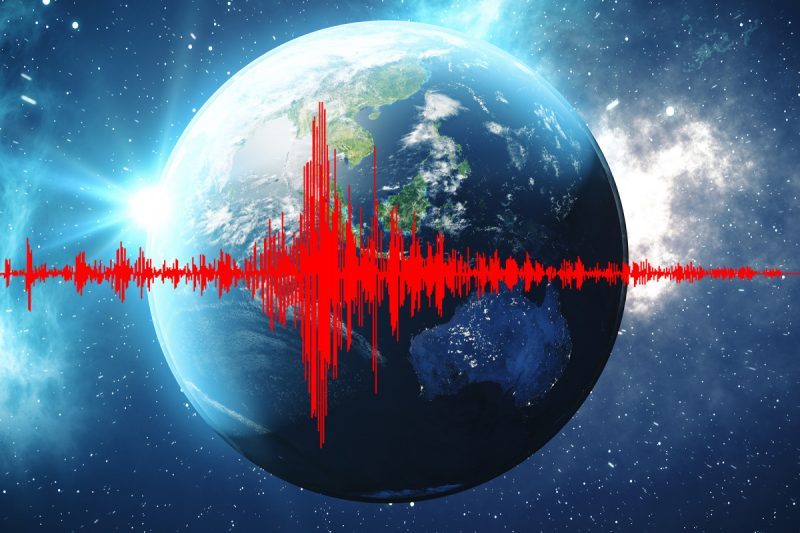 Was it a meteorite impact? A submarine volcano? Did a secret nuclear test happen? Was it aliens?

No one seems to have an answer.

The waves picked up by seismic instruments rippled away from the shores of Mayotte, the French Island where it all began. Soon after, seismic sensors located in Zambia, Kenya, and Ethiopia picked up the same thing.

The fact that seismic sensor picked up seismic activity in Zambia, Kenya, and Ethiopia may not seem weird at first.

However, soon after, the seismic wave continued traveling until it was eventually picked up by researchers as far away as Chile, New Zealand, Canada, and even Hawaii approximately 11,000 miles away.

It gets even stranger.

The mysterious phenomenon caused our planet to ring like a massive bell for a period of around twenty minutes, and as all of this was taking place, not a single human felt anything out of the ordinary.

It’s one of the strangest things to happen, taking experts entirely unprepared.

Göran Ekström, a seismologist at Colombia University explained that while our planet rang like a bell, the waves maintained a low-frequency monotone as it spread.

When earthquakes happen, usually scientists pick up a short-sharp crack.

Because of the tensions that exist in Earth’s crust as it is released, scientists can pick up pulses of identifiable seismic waves which radiate outwards from where the earthquakes happen.

Scientists usually pick up a number of signals.

First, there are the so-called primary waves or P Waves which is the fastest kind of seismic wave.

This type of signal is the first to arrive at a seismic station and it’s how scientists find out about the intensity of the quake. The so-called P-wave moves through solid rock and fluid.

The Secondary waves move particles up and down. These waves are the second fastest traveling seismic waves spotted by seismologists.

Then, scientists identify so-called surface waves. These types of waves travel only through Earth’s crust. Surface waves are of a lower frequency than body waves and are easily distinguished on a seismogram as a result.

As explained by experts, surface waves are almost entirely responsible for the damage and destruction associated with earthquakes.

Now, the strangest thing about the phenomenon that took place on November 11 event is that no Primary or Secondary waves were detected.

All that scientists registered were deep, resonate surface waves. Even stranger is perhaps the fact that the surface waves didn’t even rumble as an earthquakes surface wave tends to, instead, scientists picked up a cleaner, almost musical frequency.

Government Contractor Briefs the D.O.D on 'Off-World Vehicles Not Made On This Earth' Previous post
Italian Police Bust Major ‘Psycho-Sect’ That Practiced Pedophilia and Child Torture for Over 30 Years Next post