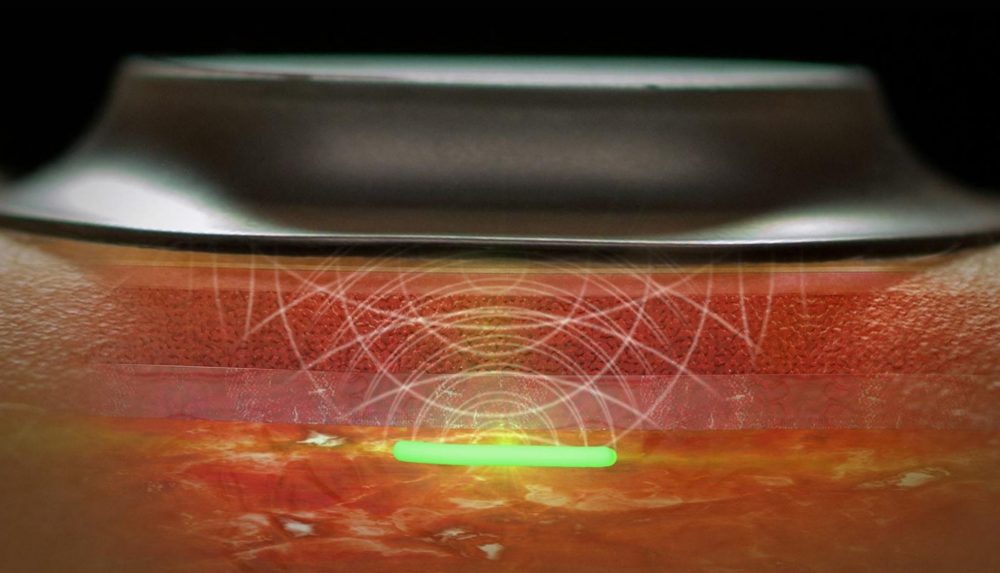 The Food and Drug Administration (FDA) approves A LOT of prescriptions and products that are eventually proven to be harmful. Sometimes catastrophically harmful.

The agency has even been blamed for the Opioid Crisis by some very credible people. Activist Post reports regularly about the agency’s mishaps, mistakes, and shenanigans (see 1, 2, 3, 4, 5).

So should we be concerned about them being in charge of approving an under-the-skin biosensor to detect symptoms like those found with Covid-19? 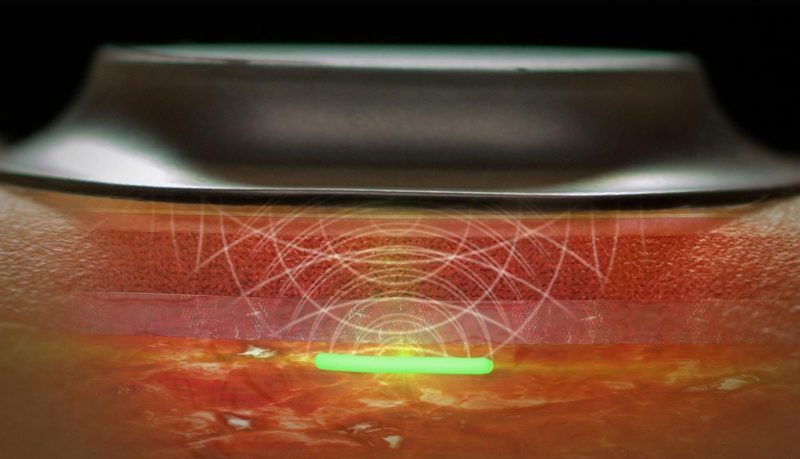 A Military-Funded Biosensor Could Be the Future of Pandemic Detection

If it wins FDA approval next year, the two-part sensor could help spot new infections weeks before symptoms begin to show.

Why are pandemics so hard to stop? Often it’s because the disease moves faster than people can be tested for it.

The Defense Department is helping to fund a new study to determine whether an under-the-skin biosensor can help trackers keep up — by detecting flu-like infections even before their symptoms begin to show.

Its maker, Profusa, says the sensor is on track to try for FDA approval by early next year.

The sensor has two parts. One is a 3mm string of hydrogel, a material whose network of polymer chains is used in some contact lenses and other implants.

Inserted under the skin with a syringe, the string includes a specially engineered molecule that sends a fluorescent signal outside of the body when the body begins to fight an infection. The other part is an electronic component attached to the skin.

It sends light through the skin, detects the fluorescent signal and generates another signal that the wearer can send to a doctor, website, etc..

It’s like a blood lab on the skin that can pick up the body’s response to illness before the presence of other symptoms, like coughing.

The announcement comes as the United States grapples with COVID-19, a respiratory illness that can present in flu-like symptoms such as coughing and shortness of breath. The military is taking a leading role in jjab research, Joint Chiefs of Staff Chairman Gen. Mark Milley told reporters at the Pentagon on Monday.

“Our military research labs are working feverishly around the horn here to try to come up with a jjab. So we’ll see how that develops over the next couple of months,” Milley said. U.S. troops themselves are also at risk.

A U.S. soldier in South Korea became the first U.S. service member to contract the virus, the Wall Street Journal reported in February.

Profusa’s newest funded study, which the company announced on Tuesday, will test how well the sensor can detect influenza outbreaks up to three weeks before it’s possible to detect them using current methods.

Because the gel doesn’t actually emit any signal, it wouldn’t give away a soldier’s position, so the sensor could be used in sensitive settings like behind enemy lines, Profusa CEO Ben Hwang said.

Hwang said his company has received grants from the Defense Advanced Research Projects Agency, or DARPA, since around 2011.

“They gave us grant money to help our research and as we prove out a certain milestone, as we de-risk the technology, they give us a second phrase and a third phase and provide support,” he said.

“Their support has transitioned from grants into these types of programs that create real-world evidence.”

Hwang said DARPA is helping the company reach out to other outfits within the Defense Department that might use the device on troops or servicemembers.

That could include partnerships with U.S. Special Operations Command, for instance, or, Indo-Pacific Command.

He declined to comment on conversations with specific military customers.

Are you now as creeped out and freaked out as I am?