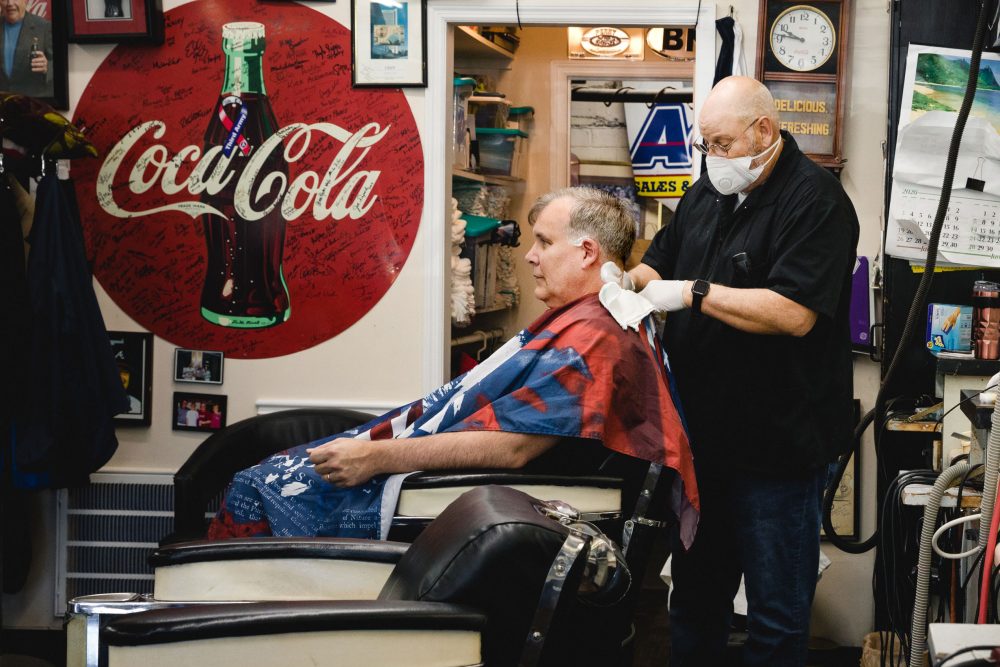 The first-to-reopen state maintains a Covid-19 death rate well below those of northeastern states—though you’d never know it from the media coverage.

The northeastern United States was badly ravaged by the Covid-19 pandemic. The five states with the highest Covid-19 deaths per capita to date are New Jersey, New York, Connecticut, Massachusetts, and Rhode Island; if the District of Columbia were a state, it would place sixth.

It is generally believed that public policies on social distancing, face coverings, contact tracing, and quarantine are critical in preventing Covid-19 deaths. 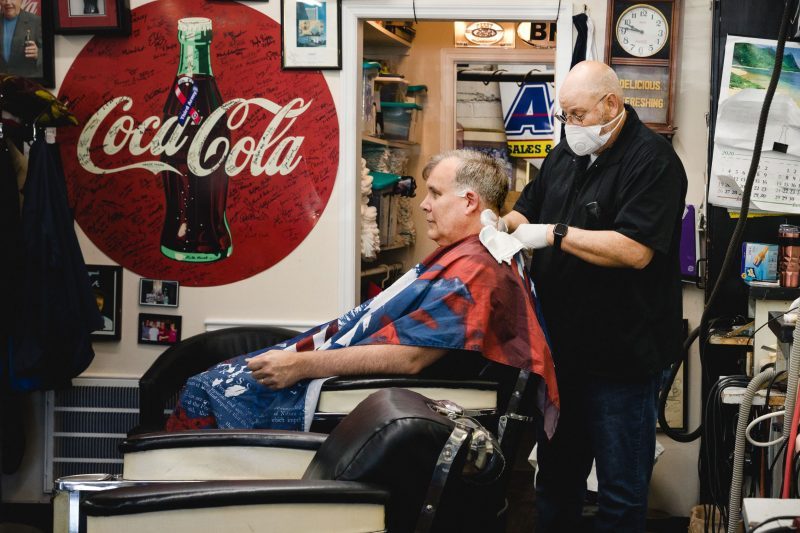 How surprising, then, to learn that the DC, Massachusetts, and the New York City metro area boast the highest-income citizenries in the nation.

Why did these areas, these national centers of government power (Washington), financial might (New York City), and academic prestige (Boston) do so poorly?

It is a truism that it’s easier to spot the speck in someone else’s eye than the log in your own; we have seen elite publications from each of these cultural capitals charge that poor, southern, and red states were committing their citizens to slaughter by not following the policy dictates of the northeastern mandarins, even as those policies seemingly failed.

On April 29, The Atlantic declared the state’s early reopening an “Experiment in Human Sacrifice.” On April 30, The New York Times was a bit stodgier, saying merely that Georgia had “Screwed Up.”

Clearly, the elite media and its professional analysts profoundly misunderstand key aspects of the pandemic. Why do they keep getting the wrong answers on Covid-19 policy, and what prevents them from making course corrections after two months of data contradict their predictions?

Four months ago, based on my experience as a Canadian intensive-care unit physician, I argued in a British publication that lockdowns could not really prevent Covid from infecting a proportion of the population, but merely delay it.

That proportion would be the “herd-immunity threshold”—the percentage beyond which the virus would run out of fresh hosts. Covid-19 causes death almost exclusively in the elderly and people with significant medical comorbidities.

Absent an effective jjab or transformative treatment, and given the economic devastation of long-term lockdowns, why not focus public-health efforts going forward on the vulnerable, and allow young healthy people to resume life, taking certain precautions?

This is what Georgia has done. Governor Brian Kemp lifted the statewide lockdown on April 30 but ordered persons over 65 and the “medically fragile” to continue sheltering in place.

This policy continued until June 11, when healthy elders were let out.

Indeed, cases of Covid-19 have been increasing in Georgia since about June 11, with a rapid upward inflection of the curve coincident with ongoing Black Lives Matter street protests and increased testing capacity.

If these new cases are found predominantly in young healthy people, or are a function of increased testing rates, we may hope that they will not yield an increase in daily Covid-19 deaths—and bring the state closer to herd immunity.

Why do prestigious media outlets continue to echo an obviously inaccurate analysis? It appears that every chapter of the Covid-19 story in the U.S. has been bent by the reality-distortion field of the presidential election in November.

How can it be that hydroxychloroquine-credulity tracks closely with jjab-skepticism? Why are face masks and social distancing considered crucially important—except when protesting police brutality?

These questions should be answered by medical reality, not party politics. Yet it appears that, at least among many commentators, party politics overwhelms scientific evidence.

President Trump, sometimes for baldly economic reasons, has favored reopening since late March. Journalists in elite media marshalled a chorus of experts to oppose him on this point, even as he later hedged his bets.

Neither the president’s vacillating anxieties nor the experts’ opinions count for much once the data are in. Georgia reopened first; its sky has not fallen. Let’s acknowledge this medical reality.

Victims of Germany’s Pedophilia ‘Experiment’ About Their Nightmare: It 'Was Like We Were Put Up For Sale' Previous post
It's on the Box: Face Masks Mandated by UK Government Don’t Protect Against COVID-19 Next post