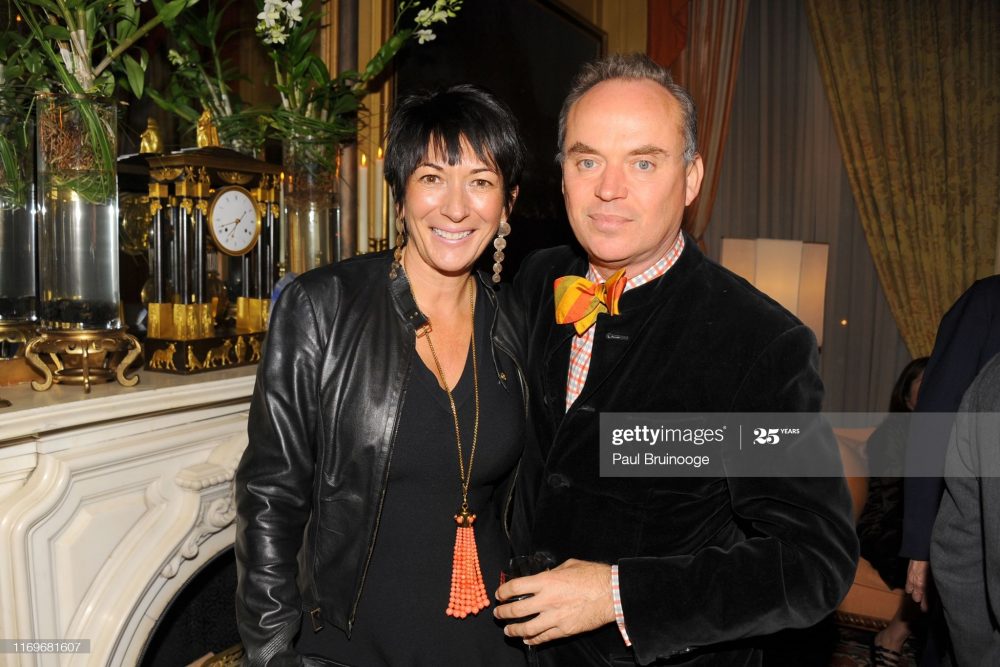 Christopher Mason, a TV host and journalist known for his book, “The Art of the Steal” which exposed a price-fixing scandal within the art world that tells the story of elite people who conspired to cheat clients out of millions, has known Ghislaine Maxwell since the 1980s.

He has gone on the record and said said he was told that Epstein rigged his multiple homes with cameras and kept surveillance tapes of everyone and everything that went on inside of them and that Ghislaine Maxwell, has access to all of this footage. Multiple media outlets are now reporting on this.

Here’s a picture of both of them together: 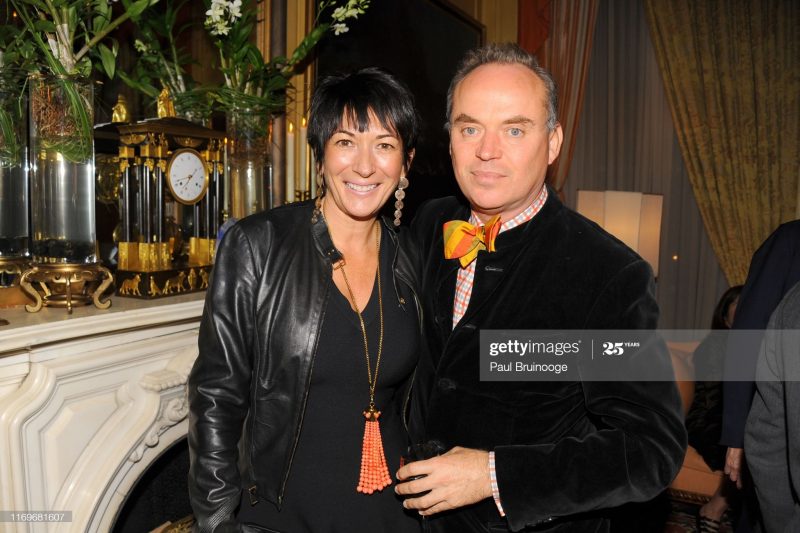 Mason is not the only one to accuse Epstein of being in the blackmail business.

In an interview with Zev Shalev, former senior executive for Israel’s Directorate of Military Intelligence and CBS News executive producer and award-winning investigative journalist for Narativ, he claimed to have met Jeffrey Epstein and Ghislaine Maxwell back in the 1980s and that both Epstein and Maxwell were already working with Israeli intelligence during that time period.

“Ghislaine has always been as cunning as they come. She wasn’t going to be with Epstein all those years and not have some insurance,” the ex-friend told the news outlet….

“The secret stash of sex tapes I believe Ghislaine has squirrelled away could end up being her get-out-of-jail card if the authorities are willing to trade. She has copies of everything Epstein had. They could implicate some twisted movers and shakers,” the former friend said.

We must ask ourselves, has she worked something out? Is this simply a ploy to take down a select individuals that some powerful people want taken down, when it really involves a whole lot more, including the ones who are using Maxwell to possibly take others down? We will have to see, but it’s obviously a very important question to ask.