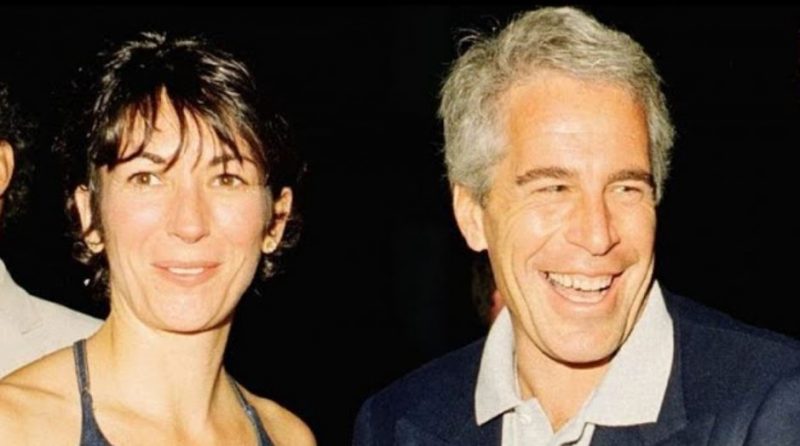 Ghislaine Maxwell: No Mugshot and Her Name is Not on the Inmate Search Website

Lots of people have been questioning the arrest of Ghislaine Maxwell, who is of course Jeffrey Epstein’s fixer.

As of this time, no mugshot has been released, fueling speculation regarding the arrest.

In this call, the jail’s automated 24/7 inmate information line appears to confirm Maxwell is in Merrimack County Jail in Boscawen, New Hampshire, despite Maxwell not appearing on the inmate search website:

‘She knows too much’: Epstein’s victims’ lawyer says Ghislaine Maxwell may kill herself or ‘be silenced’ to stop her spilling secrets on her high profile friends – as she spends her first nights in New Hampshire county jail.