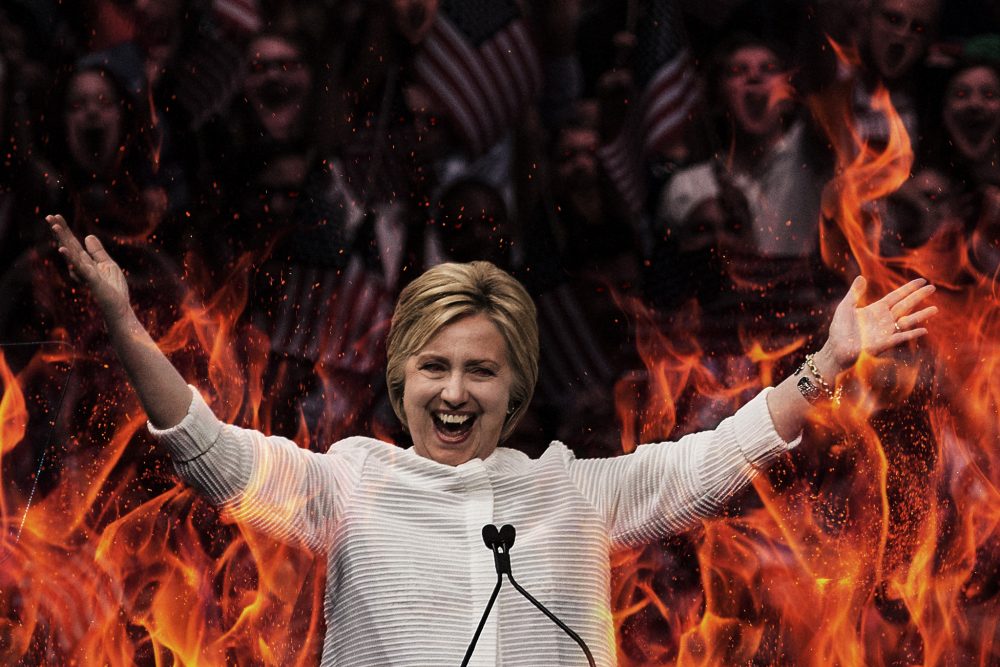 While the World Was Distracted, Hillary Clinton Lost Her Appeal and Will Testify About Her Private Email Server on Sept. 9

Just days after the George Floyd incident occurred, failed presidential candidate Hillary Clinton lost her appeal in the United States Court of Appeals for the D.C. Circuit, during which she tried, but failed, to avoid having to testify under oath about her emails and the Benghazi case.

But much of the world failed to notice because the mainstream media was too busy broadcasting all the riots and looting in response to “racism.”

Judicial Watch, the same group that is now suing Anthony Fauci and the World Health Organization (WHO) over the Wuhan coronavirus (COVID-19) pandemic, had filed a lawsuit against Clinton demanding that the State Department release documents and communication associated with the 2012 terror attack at the U.S. mission in Benghazi, Libya. 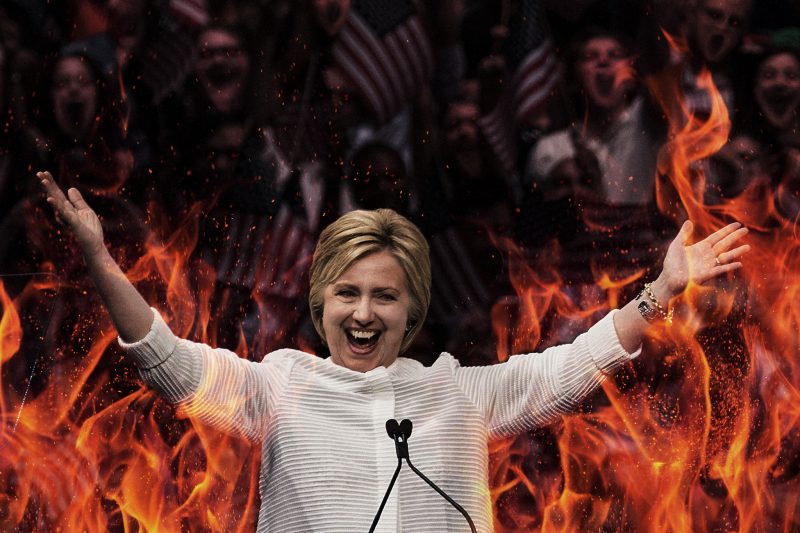 As many of our readers well know, U.S. Ambassador J. Christopher Stevens, along with three other Americans, were killed in the attack.

Clinton was Secretary of State at the time, and has been accused of illegally using a private email server during her time in office.

Judicial Watch filed a Freedom of Information Act (FOIA) lawsuit against Clinton to examine any potential misconduct in which she may have been engaged.

Some of Clinton’s private emails have been retrieved from her unsecured server, but evidence emerged to suggest that Clinton had “tried to delete or destroy” all of the most incriminating ones.

It was also revealed that Clinton had asked former United Kingdom prime minister Tony Blair to keep communicating with her via her private email server after her confirmation.

This earned Clinton the descriptor of being “extremely careless” in her handling of classified information, though she was never actually charged by the FBI under then-director James Comey.

Your crimes are finally catching up with you, Hillary

Our readers probably know the rest of the story up until June 2 when Clinton’s lawyers challenged a March 2 order from U.S. District Judge Royce Lamberth ordering her to testify. This order stated:

“The Court is not confident that State currently possesses every Clinton email recovered by the FBI; even years after the FBI investigation, the slow trickle of new emails has yet to be explained.

“For this reason, the Court believes the subpoena would be worthwhile and may even uncover additional previously undisclosed emails. Accordingly, the Court GRANTS this request,” referring to the request from Judicial Watch.

It went on to indicate that Clinton would, in fact, be deposed on matters related to her use of a private email server, as well as her understanding of the State’s record management obligations.

When the time comes on September 9, Clinton will have to answer for why she deleted 33,000 emails from her private email server, and what they contained.

Despite repeated claims that these emails were “personal,” the FBI has already recovered more than 17,000 of them that were, in fact, work-related.

Clinton will also have to answer for why senior Obama administration officials knowingly misled the country about what actually happened during the Benghazi attack.

“And now, despite all the effort to avoid testimony, Madam Secretary will have to answer questions from Judicial Watch, as the D.C. Circuit Court of Appeals submitted the case, which will now be heard on September 9. Stock up on your popcorn, America.”