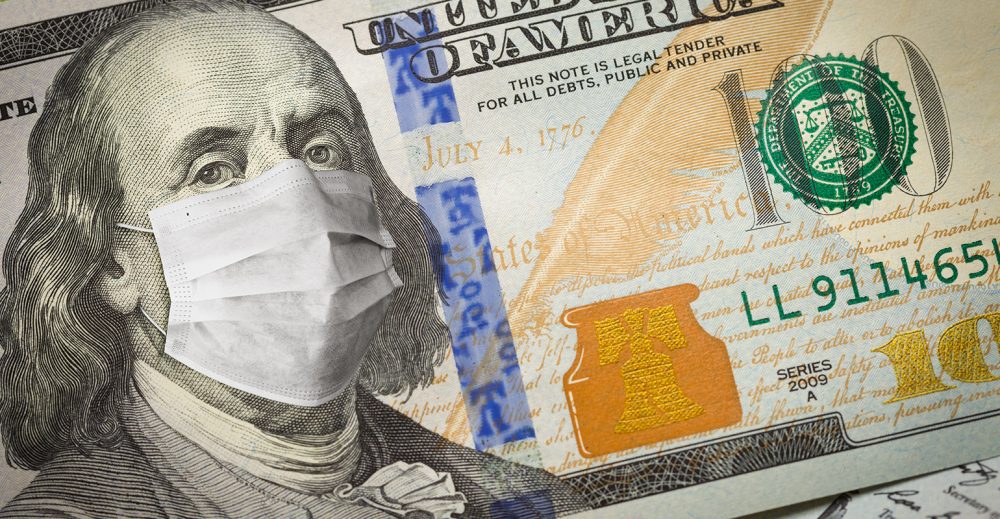 Major Tax Increases Are Coming Because of Covid Fallout

Just prior to the global Coronavirus outbreak, serious signs of an emerging financial crisis began to emerge. As people were beginning to realize that yet another central bank engineered ‘bust’ was coming down on us, we were thrown into lockdown, shuttering millions of businesses and sending millions of people to the unemployment line.

Now, a few months later, we are starting to realize just how deep the economic fallout will be, and Americans are scrambling to adjust their lifestyles to a totally new world order. At the top of the food chain, though, is government. City, county, state and federal.

In the midst of such a bizarre and frightful socioeconomic crisis, the tax man is hurting too. Tax revenues at all levels of government have plummeted like never before, and the pain is especially acute for city budgets who’ve seen sales tax revenue nosedive. While the American citizenry is seeing a drastic drop in income, so is Uncle Sam and all of his bureaucratic agencies.

Take a look at some of the numbers. 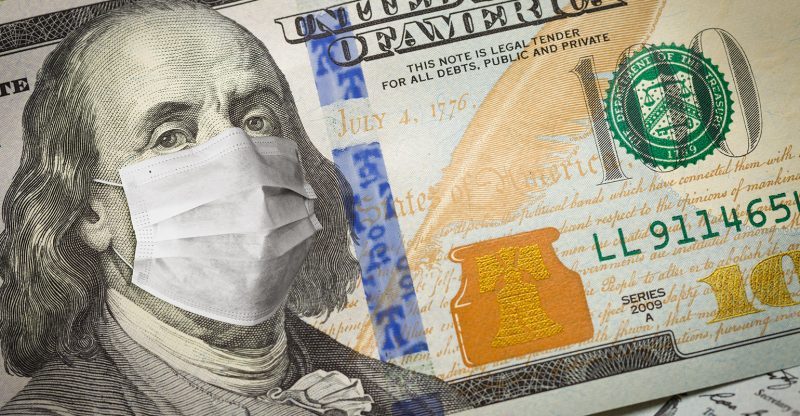 “CBPP estimates that state budget shortfalls will ultimately reach almost 10 percent in the current fiscal year (which ends on June 30 in most states) and about 25 percent in fiscal year 2021 based on recent economic projections.

For states like Texas, Alaska and New Mexico which depend on oil revenue to balance their budgets, the financial hit will be a double whammy.

“Alaska is projecting an $815 million decline in revenues in the coming fiscal year, and New Mexico could see a $1.5 to $2 billion drop.” [Source]

The question for mayors and governors will be, ‘how much money can we extract from the people without causing extreme poverty and triggering widespread revolt?’

The answer, of course, is taxes. Primarily property taxes, because that’s the one thing people are still paying while locked down at home and unable to shop.

“”There is no choice but to have a significant increase in property taxes,” he said. “Measured in a percent, it’s going to be on the order of more than 20 percent to be sure.” [Source]

As we move forward in this deepening crisis, we shall see how all of this works out, but for to be sure, Mr. and Mrs. America, even though you didn’t create the fraud in the financial system, and even though you were forced to close down your business, you will now be used as tax cattle to pay for this giant fustercluck.