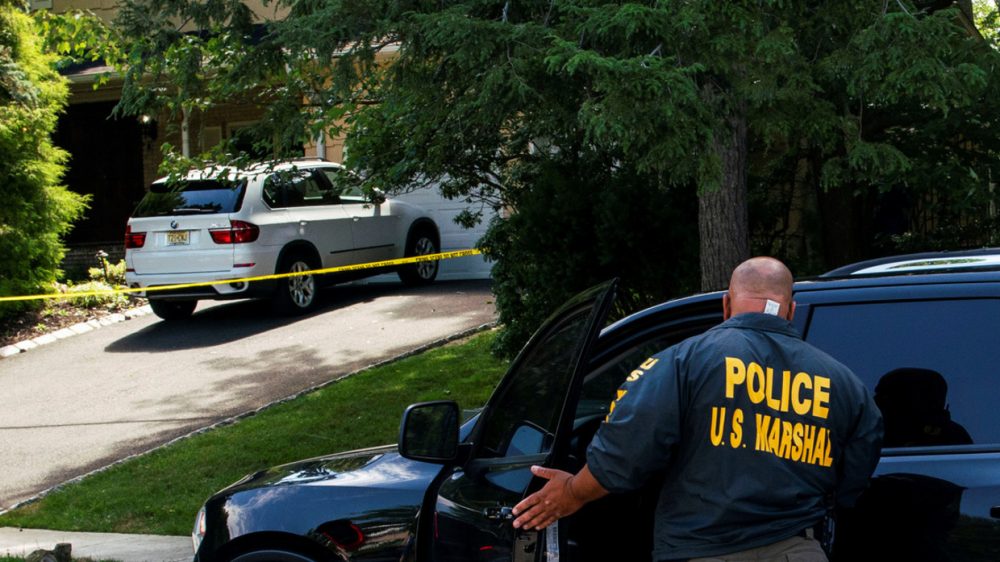 The latest news is that the son of a US judge, Esther Salas, who was overseeing a lawsuit against Deutsche Bank that has had financial dealings with Jeffrey Epstein, was shot and killed in his home by a man wearing a FedEx uniform named Den Hollander. The husband of Judge Esther Salas was also shot but survived his injuries.

The FBI is currently investigating. 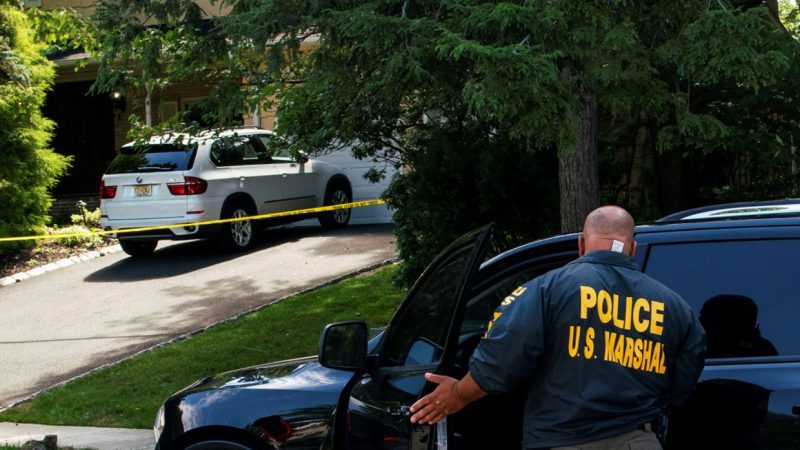 The latest news is that, apparently, it was an attorney who committed the crime, and this attorney who is now the suspected shooter has been found dead of gunshot wounds in a vehicle in Rockland, New York.

According to RT, the wounds were apparently self-inflicted.

Furthermore, the suspected shooter is reportedly an attorney whose case was heard by Salas in 2015. Perhaps this incident had nothing to do with Epstein? Perhaps it did.

When things like this happen, you can guarantee it’s going to be nearly impossible to get the truth, similar to what we saw with regards to the ‘suicide’ of Jeffrey Epstein.

Epstein Still Alive? Judge Demands Answers After Millions Of Dollars Flood Into His Dormant Offshore Bank In The Virgin Islands

There are so many people implicated in the activity that Jeffrey Epstein was involved in. And based on my research, it’s a lot deeper than anything that’s coming out into the mainstream.

As far as the lawsuit, the plaintiffs are looking for compensation for price losses that were supposedly caused by violations of US securities laws.

Deutsche Bank stands accused of making false and misleading statements about its anti-money laundering practices before it was fined $150 million (€133 million) for compliance failures related to Epstein earlier this month.

A Deutsche Bank spokesperson did not want to comment on the new legal action because of ongoing legal proceedings.

“It was a mistake to accept Jeffrey Epstein as a customer in 2013,” said a company spokesman following the fine. (source) 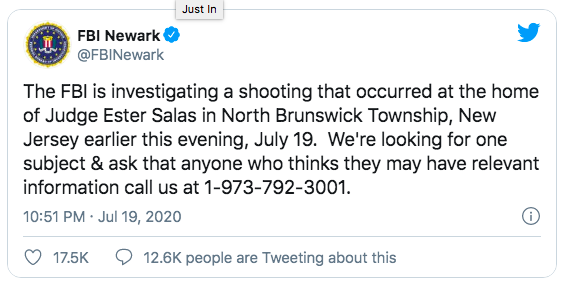 Why would this Bank do business with a convicted pedophile?