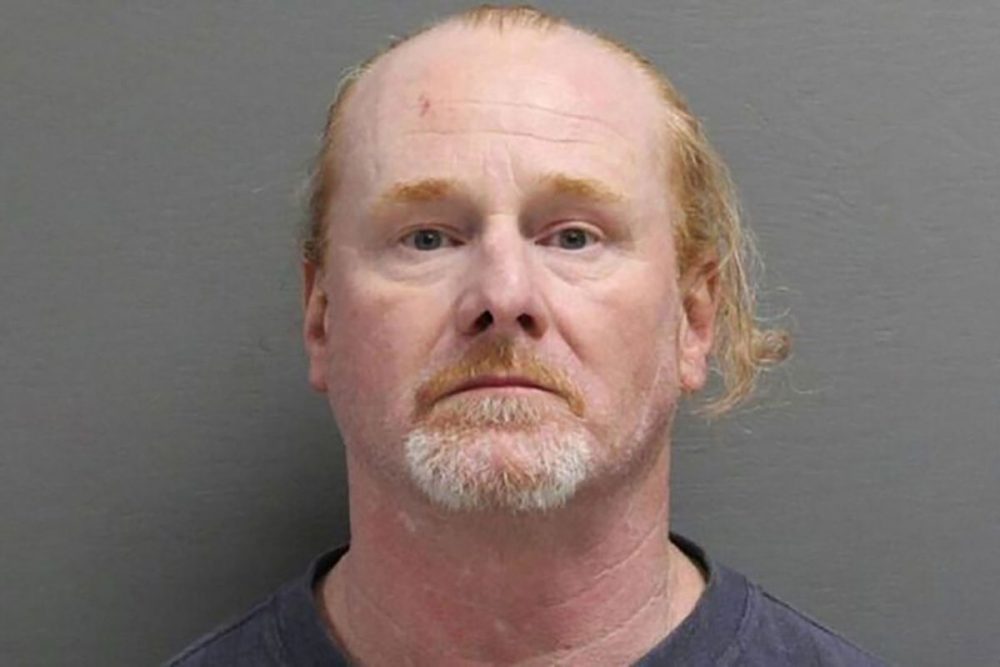 Man With 64 Child Sex Abuse Charges Gets No Jail

Nothing highlights the sheer lunacy of the United States justice system like the imprisonment of pot smokers while child abusers get slaps on the wrist.

William Edward Miller Jr., 51, reportedly raped a 14-year-old girl and later forced an 11-year-old boy to have sex with her as he watched, and he is a free man. Meanwhile, hundreds of thousands of people are rotting in jail for weed. 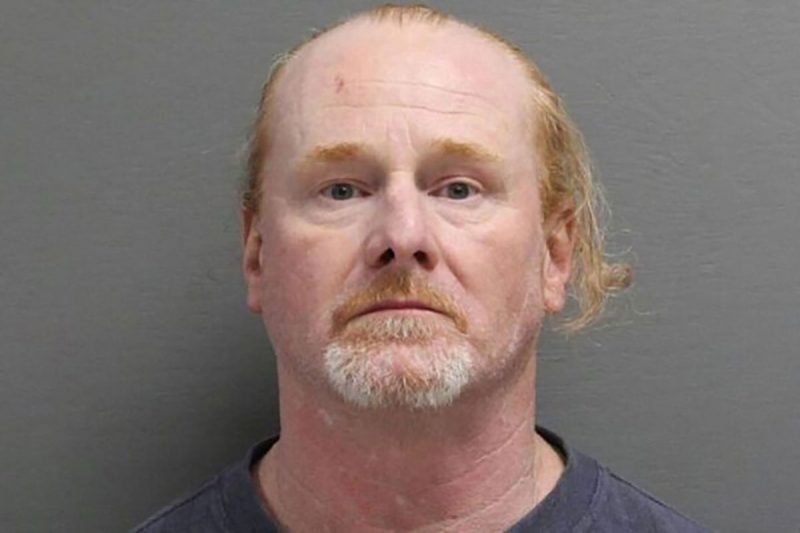 According to police, Miller was arrested in February 2019 after the young girl told her parents what this monster made her do. After an investigation, in August, Miller was charged with 64 counts of sexual abuse of children.

Police also discovered images and videos of child pornography and bestiality on his phone and personal computer. Police were tipped off about the files when Miller began calling friends from jail and asking them to destroy his laptop.

Despite overwhelming evidence that Miller is a child predator, and despite the trove of child pornography found on his laptop and phone, Miller received a slap on the wrist in the form of a deferred sentence — meaning he will not spend any time in jail because the judge credited him with time served.

These charges are due to the fact that Miller married a child — who is now 19 — and had nude photos of her prior to turning 19.

The judge — who has likely sent countless people to decades behind bars for a plant — had no problem defending her actions.

“I think it’s really easy and it’s easy for courts, from the bench, to use these offenses as an opportunity to grandstand and to make statements for the newspaper and TV,” she said. “They’re very, very loaded charges. They’re very difficult charges to defend against.”

According to the Great Falls Tribune:

The one count of sexual abuse of children that Miller was sentenced for stemmed from a single photo of a 17-year-old who is now 19 and has been married to Miller for three months.

Shiloh Young testified at the hearing that she took the photo of herself to help with body image issues and never meant for anyone else to see it.

“William is a kind, compassionate, empathetic man. Never has he manipulated or controlled me,” his child bride said, later telling Best, “I ask that we be free of this charge. I feel that we have suffered enough, and I am not a victim of my husband.”

Due to the nature of the sentence, it could later allow Miller to withdraw his plea and have the charge removed from his record. Miller could also petition to be removed from the sex offender registry at that time.

“All this happened to me, my wife, our kid has just been a tragic thing,” Miller told Best.

“It’s destroyed our lives, and we’re suffering. I’ve served time in jail for stuff that I didn’t even do,” said the man caught with sexual images of children on his phone and laptop.

In the meantime, Sean Worsley, a disabled Black veteran, who was caught in Alabama with medical marijuana he uses to treat his PTSD, is facing down 5 years in a cage for this plant.

Related: Man Jailed 25 Years For Weed As Child Rapist Who Gave 11yo An STD, Gets Off With NO JAIL and NO JAIL For Man Who Kidnapped Child, Held Her In Dog Cage, Raped And Tortured Her