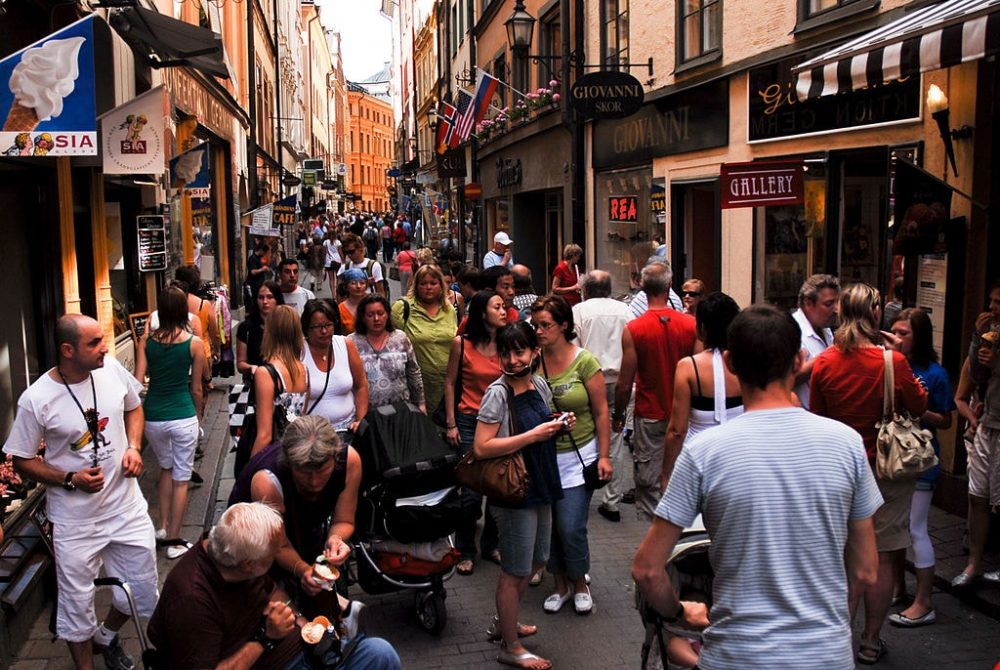 As soon as it became clear that the Swedish state had no plans to implement harsh lockdowns, global media organizations like the New York Times have implemented what can only be described as an ideological jihad against Sweden.

For many weeks, there has been an incessant drumbeat of articles with titles touting the “the failure of the country’s no-lockdown coronavirus strategy,” that “Sweden Has Become the World’s Cautionary Tale,” and “How Sweden Screwed Up.”

It is common to read articles stating that Sweden has one of the world’s worst death rates for COVID-19. 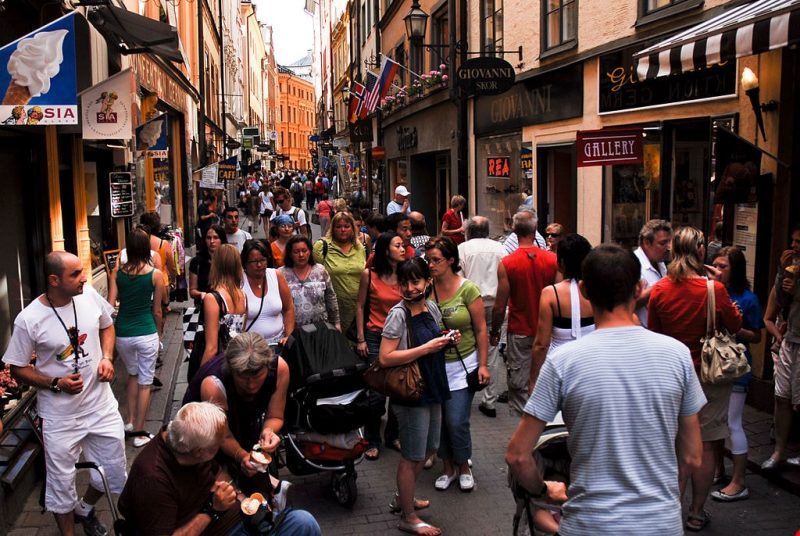 This, however, remains a matter of perspective.

Moreover, the Sweden deaths per million is many times better than the rates found in New Jersey and New York: 1,763 and 1,669.

An astute reader, however, will quickly notice that articles condemning Sweden’s “failure” rarely if ever mention these comparisons.

Instead, anti-Sweden articles are careful to only mention countries with far lower deaths per million, usually Denmark and Norway.

A nonspecific stock phrase is generally inserted which repeats that Sweden has: “a far higher mortality rate than its neighbours.”

Articles about countries with far more deaths per million than Sweden often make excuses for those governments.

In May, for example, the BBC repeated the Belgian government’s talking points, which attempted to explain that things aren’t as bad as they seem in Belgium.

In places where harsh lockdowns were implemented — such as New York or the UK — the explanation is that these countries implemented their lockdowns too late.

But no matter what the data shows, it is always assumed that lockdowns work well, and the fact that nonlockdown Sweden has a death rate similar to harsh-lockdown France can only be explained by claiming France didn’t lock down harshly enough or long enough.

Meanwhile, the evidence that lockdowns actually work remains spotty at best. The results we get from lockdown countries vary wildly, yet commentators ignore this and stick to a dogmatic refrain: lockdowns always work, and Sweden “screwed up.”

Now, global “experts,” such as those at the World Health Organization (WHO), are claiming that Sweden is among the countries most likely to have a resurgence in COVID-19.

So far, there is no evidence of this at all. Two weeks after the WHO’s prediction, both cases and deaths in Sweden continue to trend downward.

Indeed, looking at this, one might conclude that thanks to Sweden we know what both lockdown and nonlockdown countries look like: they look remarkably similar in some cases.

Similarly, in the US we have some states that had relatively short and less-harsh lockdowns, which we can compare to states with very strict lockdowns.

In many cases, the states with the mild lockdowns continue to have total deaths that are small fractions of those in areas with far more harsh measures.

Advocates of lockdowns insist that we must only “wait two weeks” and matters in Texas will look just like those in New York.

Anything’s possible, but it’s pretty clear any sort of equivalence between the two areas is going to require more than “two weeks” to come about.

After all, after failing to implement a lockdown for months, Sweden is still nowhere near matching the death rates reported in New York.

Using Sweden’s standard we’re still too early in the game to declare victory for one method or the other. Sweden’s authorities have always maintained that their strategy was much more of a long-term strategy.

They are looking a year down the line and suggesting that both lockdown and nonlockdown countries will become more similar over time.

In some countries, that certainly looks to be the case, although there is yet no indication of this in others.