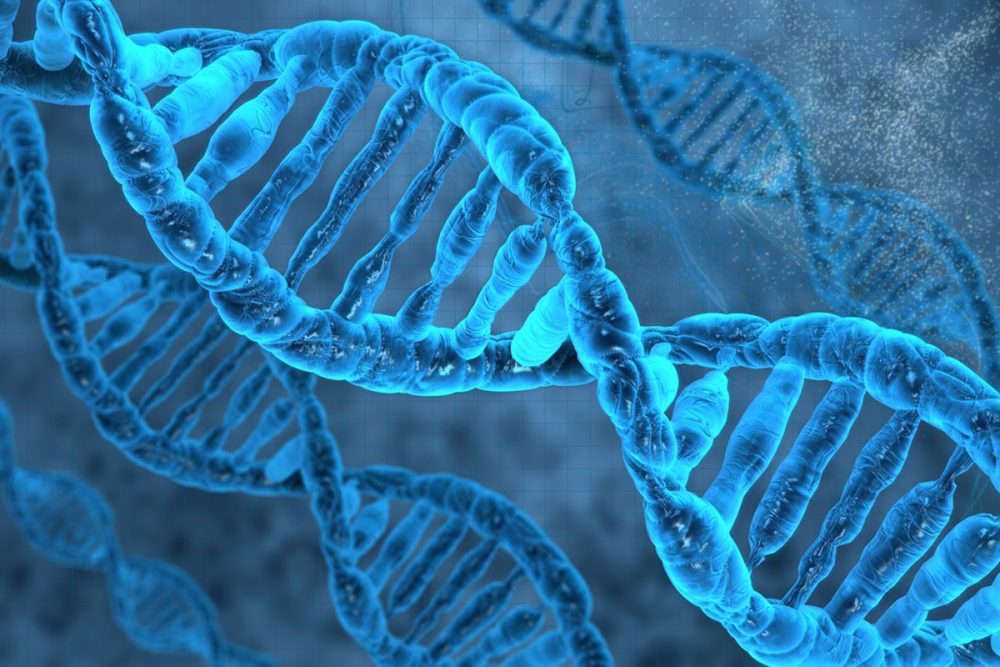 The Non-Physical Properties of Human DNA

Vladimir Poponin is a well known Russian scientist who in 1995, with his colleagues, including biophysicist Peter Gariaev, conducted a very interesting experiment during their time at the Russian Academy of Sciences.

In their paper (P.P. Gariaev and V.P. Poponin. Vacuum DNA phantom effect in vitro and its possible rational explanation.

Nanobiology 1995 (in press), Poponin states, in the introduction of the report, that,

“We believe this discovery has tremendous significance for the explanation and deeper understanding of the mechanisms underlying subtle energy phenomena including many of the observed alternative healing phenomena.” 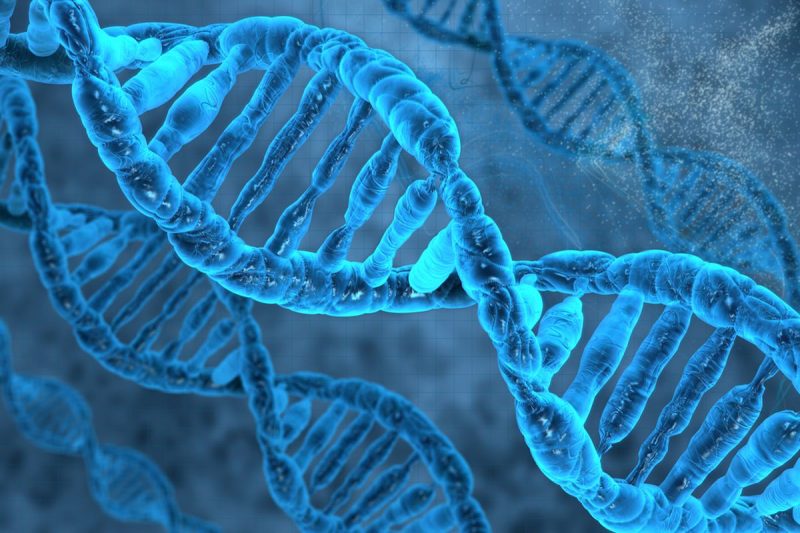 Why did he feel this way? We will get to that.

Poponin and Gariaev tested the behaviour of DNA on photons, little tiny bits of matter, in the “quantum” that our world is made up of. They put photons into a tube specially designed to simulate a vacuum, just like the vacuum of space.

With no air inside, they inserted the photons as they wanted to see what they did and how they behaved.

The photons were distributed in a way that was completely unordered and random, scattered all over the container. This of course was what the team of researchers expected.

Next, samples of human DNA were placed inside the tube with the photons, and what happened next is what’s truly mysterious. The photons reacted to the DNA, and changed their pattern and formed a specific alignment.

In the presence of living material, the human DNA, the photons organized! This signified that the DNA was clearly having a direct influence over the photons.

It’s one of many examples hypothesizing that something within us has a direct affect on the physical material matter outside of us.

This experiment was repeated and confirmed, and it was further observed that human DNA has a direct affect on the quantum ‘stuff’ that our world is made up of. Fascinating to say the least.

The Next Big Surprise

The next big surprise was observed when the researchers removed the DNA from the container. The scientists assumed that the photons would simply return to their original scattered state, but this didn’t happen.

Instead, the photons remained ordered as if the DNA were still in the tube. Poponin described the light as behaving “surprisingly and counter-intuitively.”

The researchers hypothesized and were “forced to accept the working hypothesis that some new field structure is being excited.”

Is there something being left behind? Something in non-physical form?

This experiment tells us that DNA is communicating with the ‘stuff’ our world is made of, and that there is some sort of invisible field that exists.

Perhaps DNA represents a place of storage and communications to the past? To the future? To others in the universe who have left their mark, so to speak. Who knows.

Nobel laureate of the twentieth century Richard Feynman once said, with regards to quantum mechanics, “we choose to examine a phenomenon which is impossible, absolutely impossible, to explain in any classical way, and which has in it the heart of quantum mechanics. In reality, it contains the only mystery.”

Another great quote that comes to mind anytime the world of science dives deep into the mysterious world of quantum physics:

“There seems to be a deep concern that the whole field will be tarnished by studying a phenomenon that is tainted by its association with superstition, spiritualism and magic. Protecting against this possibility sometimes seems more important than encouraging scientific exploration or protecting academic freedom. But this may be changing.” – Cassandra Vieten, PhD and President/CEO at the Institute of Noetic Sciences (source)

The reason why the association with superstition, spiritualism and magic mentioned in the quote above exists when it comes to examining certain phenomenon is simply because the observed phenomenon is unexplainable.

But it’s important to remember, just because something is unexplainable does not mean that it’s not real, it simply means we don’t fully understand it yet.

Quantum physics clearly has a strong connection to consciousness, and metaphysical phenomenon.

Max Planck, a physicist who originated quantum theory, regarded consciousness as “fundamental,” and matter as “derivative from consciousness.”

This has been demonstrated quite clearly by multiple experiments, like the quantum double slit experiment.

A paper published in the peer-reviewed journal Physics Essays by Dean Radin, PhD, explains how this experiment has been used multiple times to explore the role of consciousness in shaping the nature of physical reality. (source)

In this experiment, a double-slit optical system was used to test the possible role of consciousness in the collapse of the quantum wave-function. Photons were shot through two slits, in multiple different ways.

The study found that factors associated with consciousness “significantly” correlated in predicted ways with perturbations in the double slit interference pattern.

In this experiment, tiny bits of matter (photons, electrons, or any atomic-sized object) are shot towards a screen that has two slits in it.

On the other side of the screen, a high tech video camera records where each photon lands. When scientists close one slit, the camera will show us an expected pattern, as seen in the video below.

But when both slits are opened, an “interference pattern” emerges — they begin to act like waves.

You can refer to the actual study to find out more about that. (source) If you want to see a visual demonstration of the quantum double slit experiment, here’s a great little short animation.

The point is, consciousness changes the behaviour of the particles.

“Observation not only disturbs what has to be measured, they produce it. We compel the electron to assume a definite position. We ourselves produce the results of the measurement.” (source)

The study sourced above points out that “factors associated with consciousness, such as meditation experience, electrocortical markers of focused attention, and psychological factors including openness and absorption, significantly correlated in predicted ways with perturbations in the double-slit interference pattern. The results appear to be consistent with a consciousness-related interpretation of the quantum measurement problem.”

DNA is fascinating, and it’s probably the least understood part of our biology.

There are definitely interesting metaphysical non-material aspects to our DNA, and changes to our DNA can come as a result of our thoughts, feelings and emotions alone. HeartMath researchers have shown that physical aspects of DNA strands could be influenced by human intention.

We have so much more to learn and discover about human DNA, and DNA in general.

I believe there are interdimensional aspects to it, but it’s a deep topic that goes far beyond the discussion of the phantom DNA effect.

This article doesn’t even scratch the surface when it comes to studies within the realm of consciousness, and non material science. What’s good to know is that more people are becoming aware of non-material science.

If you’re interested in this, I suggest you start doing more research into quantum physics and parapsychology.

Ghislaine Maxwell: No Mugshot and Her Name is Not on the Inmate Search Website Previous post
The US Prosecutor Wants Prince Andrew To Speak With The FBI After Ghislaine Maxwell’s Arrest Next post