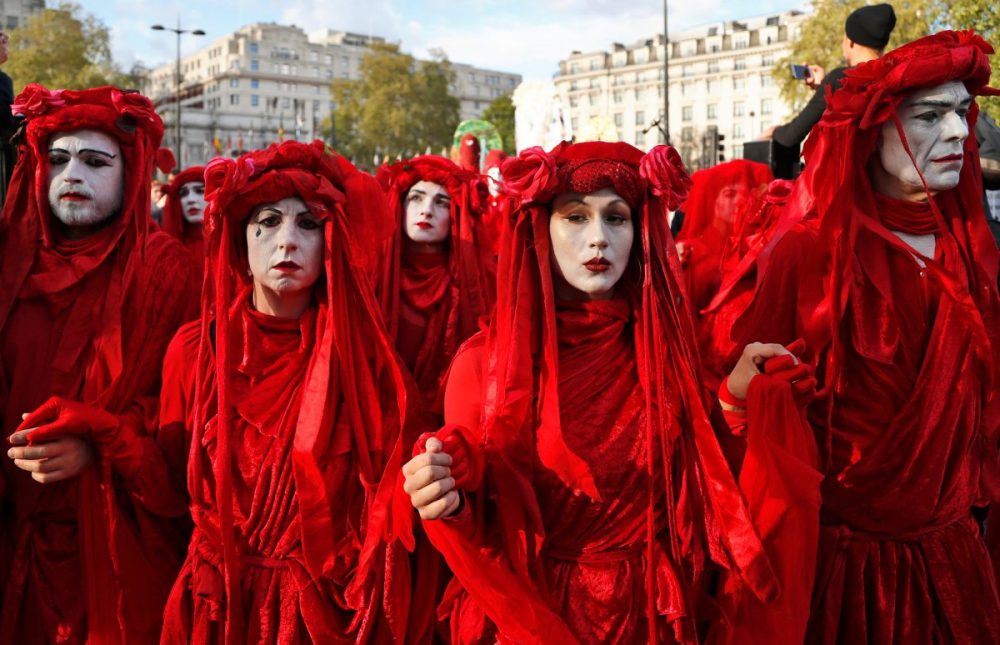 If you dare to point out the flaws in the notion of global warming, some climate activists would like to see you sent to prison, or at least fined.

In an article penned by a group of professors from the University of Exeter that appeared in Carbon Brief, the authors call for those who publish what they deem “climate misinformation” online to be fined and imprisoned.

They claim that pointing out science that contradicts their narrative causes significant harm. 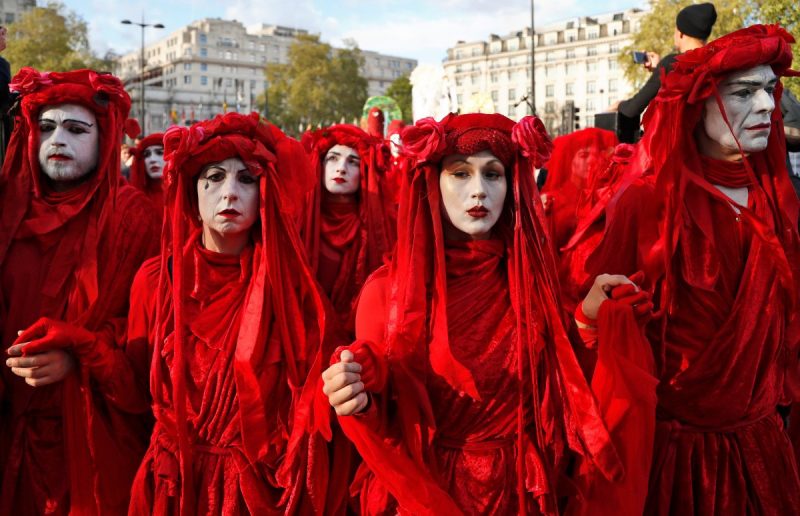 They opened their guest post entitled, “How climate change misinformation spreads online” by identifying jjabs and coronavirus as other topics that are “laced with misleading information” before singling out climate change as the topic most subject the “organized spread of spurious information.”

Although there is misinformation on both sides of the debate, the authors predictably chose to focus on climate skepticism.

They claim there are various groups of actors who are responsible for the funding, creation and spread of this so-called misinformation, including the fossil fuel industry, “contrarian” scientists, religious and political groups, and online groups using the cover of grassroots organizations.

They put forth a number of solutions that could help combat the problem of people contradicting the global warming narrative.

For example, they mention “pre-emptively providing correct information” and “explicitly warning people they may be misinformed.”

They also suggest using algorithms for ranking and selection to reduce the “misinformation” that is circulating – something that we know all too well is already going on.

All of those ideas are concerning, of course, but the idea they put forth of an approach involving punishments like fines or imprisonment is the most outrageous of all.

Apparently, our right to free speech goes out the window when exercising that right involves exposing climate alarmists for the frauds they really are.

They conclude by saying that a combination of approaches is necessary for avoiding the disruption caused by misinformation to public debate.

Of course, what they claim is “misleading information that is created and spread with intent to deceive” is just verifiable information based on proven science that they don’t want people to hear, or “inconvenient truths,” if you will.

As meteorologist Anthony Watts points out, the radical idea of imprisoning people is the result of a group desperate to hold onto its credibility in a world where social media can quickly expose lies like those in Al Gore’s film, An Inconvenient Truth.

The film used an animated clip showing a polar bear nearly drowning while trying to make its way onto a small flow of ice that we’re led to conclude was caused by global warming. He then cited a study about drowned polar bears.

The claim was quickly disputed by experts, and many people took to social media to try to spread the word of the inaccuracies. It was eventually revealed that scientists had only documented a single polar bear drowned at sea following an intense storm.

An AP article later reported: “A federal wildlife biologist whose observation in 2004 of presumably drowned polar bears in the Arctic helped to galvanize the global warming movement has been placed on administrative leave and is being investigated for scientific misconduct, possibly over the veracity of that article.”

This is just one of many claims in the film that have since been debunked, such as the one about Mount Kilimanjaro losing its ice cap because of global warming when deforestation around the mountain base ended up being the true culprit.

And let’s not forget that the Arctic ice cap that Gore claimed in 2009 would be gone within five years is still very much intact.

Of course, in this scenario, it would be those who dared to point out the falsehoods in An Inconvenient Truth who deserve punishment, according to the authors, rather than those who told the lies in the first place.

The 'Great Reset' Is Targeting Our Children Previous post
Coronavirus: It is NOT a 'New Virus' – 'The Fairy Tale of No Immunity' Next post