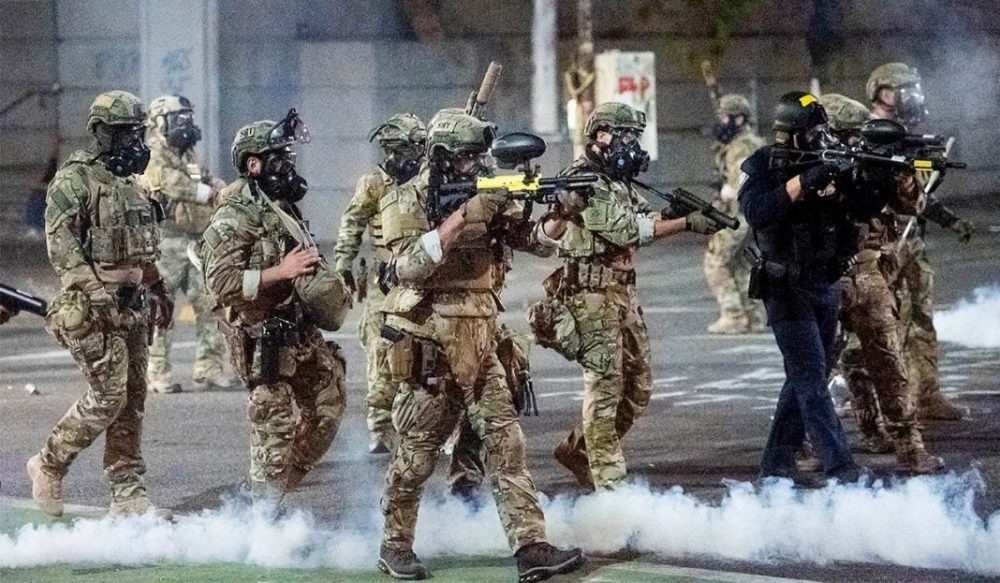 About Those Spooky Federal Cops in Portland

Scary unidentifiable police, federal black sites, and procedureless snatching of individuals from the streets are the wholly predictable and natural consequences of the very policies you advocated for decades.

Why do you imagine a big government with lots of power will restrict itself to the cozy “social issues” and economic takings you support? Government can seize the means of production, but not seize you? 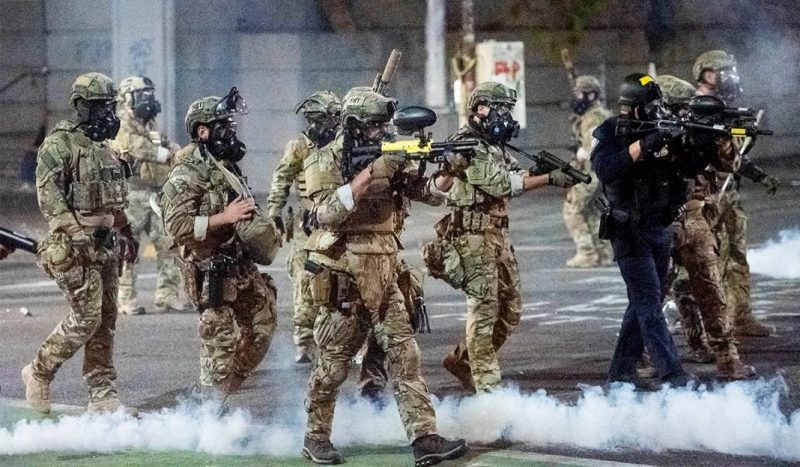 You wanted everything run from DC, and you got what you wanted.

Plus you certainly would be every bit as outraged if federal agents concerned about the undermining of America surreptitiously snatched up a few “white supremacists,” right?

Progressives of all parties have cheered the relentless centralization of state matters — and the rejection of Tenth Amendment — for nearly 150 years.

The shaky and infirm Incorporation Doctrine federalized the Bill of Rights, the Supreme Court federalized social and economic issues, and the the alphabet soup of federal agencies created by progressive administrations federalized the regulatory state.

Foreign policy was ripped away from Congress and commandeered by bureaucratic Deep State actors at the DOD, CIA, NSA, and the State Department.

Thousands of new federal crimes were created by statute. These statutes in turn created a vast federal police state, one heavily influenced and provisioned by the residual weaponry and machinery of our overseas wars.

So now you wonder why the Feds are sent in to quell an uprising in Portland?

Who wanted to make the world safe for democracy? Remember Woodrow Wilson, suddenly a bad guy because of racism? At least Truman had the honesty to admit regrets about creating the CIA.

Who wanted federal control over the retrograde Southern states? Who dismissed the Ninth and Tenth Amendments as relics? Who derided states’ rights and nullification as legal cover for bigotry?

And for the millionth time, “states’ rights” does not mean states have “rights” relative to their citizens; it refers to their retained powers in a federal system — so enough with the dishonest smears.

Who shrugged at Waco and Guantanamo Bay, for that matter?

At this writing, federal agents operating in the City of Roses appear to be from the Department of Homeland Security (sic). Here is what Ron Paul, a true man of peace yet despised by progressives, had to say back in 2002, shortly after the DHS was created with overwhelming support in Congress:

The Homeland Security department, like all federal agencies, will increase in size exponentially over the coming decades. Its budget, number of employees, and the scope of its mission will EXPAND.

Congress has no idea what it will have created twenty or fifty years hence, when less popular presidents have the full power of a domestic spying agency at their disposal. The frightening details of the Homeland Security bill, which authorizes an unprecedented level of warrantless spying on American citizens, are still emerging.

Those who still care about the Bill of Rights, particularly the 4th amendment, have every reason to be alarmed. But the process by which Congress created the bill is every bit as reprehensible as its contents.

Of course the Homeland Security bill did receive some opposition from the President’s critics.

Yet did they attack the legislation because it threatens to debase the 4th amendment and create an Orwellian surveillance society? Did they attack it because it will chill political dissent or expand the drug war?

No, they attacked it on the grounds that it failed to secure enough high-paying federal union jobs, thus angering one of Washington’s most powerful special interest groups. Ultimately, however, even the most prominent critics voted for the bill.

Similarly, Dr. Paul was scorned and attacked by progressives of all parties in the early 2000s for labeling the Bush/Ashcroft/Yoo junta as a “police state.”

He was dismissed for opposing TSA at the airport, for opposing FISA warrants, for his Fourth Amendment absolutism, and especially for warning how American forays in the Middle East would come home in a multitude of ways.

Constitutionally, there are only three federal crimes: treason, piracy, and counterfeiting. No standing federal police agencies or apparatus are required to enforce these; in fact the latter appears to be the express policy of our central bank.

If residents and local politicians prefer to give the mob freedom to run amok over both public (taxpayer) and private property, while also threatening the physical safety of ordinary citizens, Uncle Sam has nothing to say about it.

But the same people who demanded endless growth in the federal police and regulatory state ought to be more circumspect today. A cynic might call them hypocrites.

The REAL ID Act Ravages Our Liberty Previous post
The Technocratic Coup is Advancing Rapidly – Is this the America You Want? Next post 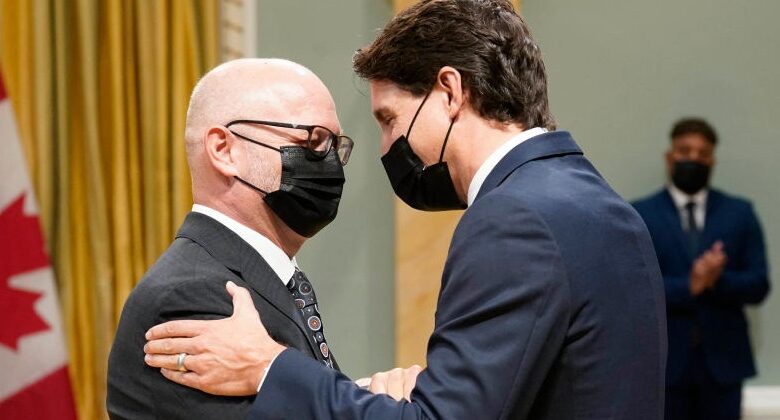