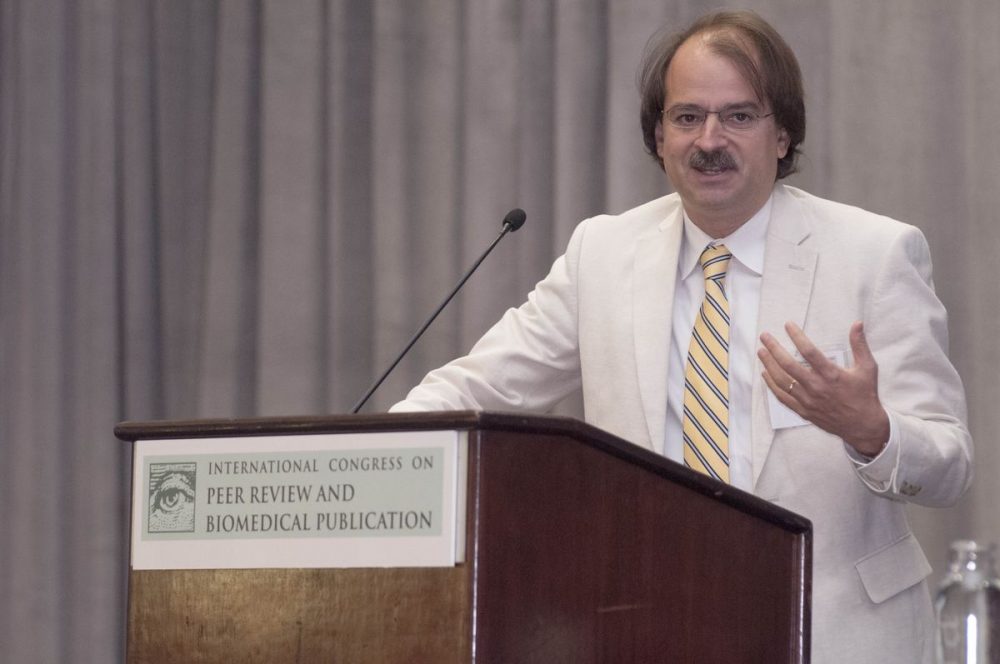 Stanford Professor About Covid-19: ‘For People Younger Than 45, the Infection Fatality Rate is Almost 0%’

John P. A. Ioannidis, a professor of medicine and epidemiology at Stanford University is one of many scientists around the world, and one of several from Stanford University, who has been telling the world that the new coronavirus, so far according to the data, is not as dangerous as it’s being made out to be by mainstream media.

For example, earlier on in the pandemic he published an article titled “A fiasco in the making? As the coronavirus pandemic takes hold, we are making decisions without reliable data.“

In the article, he argues that there is simply not enough data to make claims about reported case fatality rate. He stated that rates, “like the official 3.4% rate from the World Health Organization, cause horror — and are meaningless.” 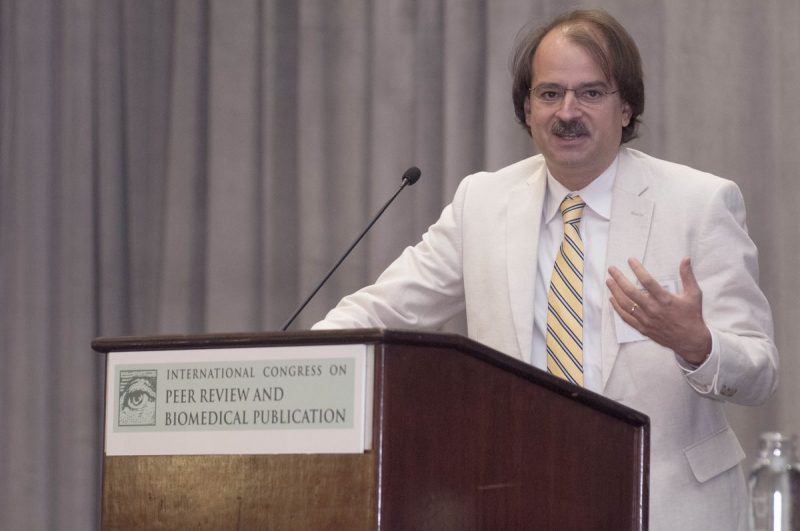 This is exactly what these numbers did. In fact, they were the basis and justification for the lockdown.

It turns out he was right.

The idea that the infection rate is much larger than previously thought seems to be well accepted and clear in the scientific community, and multiple studies have come out emphasizing the same over the past few months.

Not long ago, several academics from the Stanford School of Medicine, including Ioannidis, suggested that COVID-19 has a similar infection fatality rate as seasonal influenza based on the data they found in their study.

In a recent interview with Greek Reporter, Ioannidis estimated that about 150-300 million or more people have already been infected by COVID-19 around the world, far more than the 10 million documented cases.

He warned that “the draconian lockdowns imposed in many countries may have the opposite effect of what was intended.”

He told the Greek Reporter that “the lockdown measures have increased the number of people at risk of starvation to 1.1 billion, and they are putting at risk millions of lives.

He isn’t the only world renowned scientist to call these measures “draconian”… There are many of them, a large majority of whom have been censored by platforms like YouTube and Facebook.

Since when are the expert opinions and research of scientists in this field constantly censored simply because they oppose the views of our federal health regulatory agencies and World Health Organization?

Why is there a digital authoritarian “fact-checker” patrolling the internet telling people what is and what isn’t?

Not only are people experiencing huge economic impacts, but it’s also having a health impact.

A new article published in the British Medical Journal has suggested that quarantine measures in the United Kingdom as a result of the new coronavirus may have already killed more UK seniors than the coronavirus has during the peak of the virus. You can read more about that here.

Here’s what Ioannidis, had to say about the infection fatality rate now that things have progressed further:

“0.05% to 1% is a reasonable range for what the data tell us now for the infection fatality rate, with a median of about 0.25%. The death rate in a given country depends a lot on the age-structure, who are the people infected, and how they are managed.

“For people younger than 45, the infection fatality rate is almost 0%. For 45 to 70, it is probably about 0.05-0.3%. For those above 70, it escalates substantially, to 1% or higher for those over 85. For frail, debilitated elderly people with multiple health problems who are infected in nursing homes, it can go up to 25% during major outbreaks in these facilities.” (source)

Even the CDC recently announced that they may stop calling COVID-19 an “epidemic” due to the remarkably low death rate.

The number of controversies surrounding the coronavirus is quite revealing. Even people whose deaths are marked as COVID deaths may not have died as a result of the coronavirus. You can read more about that here. This, along with the high infection rate even drives the infection mortality rate [to very-very low levels].

Russian COVID Chief: ‘It’s Just The Flu With Minimal Mortality. Why Has The Whole World Been Destroyed? That I Don’t Know.’

This all begs the question, are all of the measures that our federal health regulatory agencies forcing us to adopt actually necessary? Are they even good for us?

Is this really about the virus, or are we simply having our perception manipulated by big media and powerful people, just as we have with regards to a number of other topics, like ‘the war on terror,’ for example?

Why is there so much information showing that masks, for example, should not really be mandatory?

Why have we taken the measures that we’ve taken for this virus, but don’t do it for all of the other severe respiratory viruses that infect and kill millions of people around the world every single year?

Never in history have we experienced such a collective distrust for health authorities that we rely on to provide us with truthful information.

As a result, more people are starting to think for themselves instead of believing what they are told.

The coronavirus, just like 9/11, is really contributing to another massive shift in consciousness, where even more people become aware of the deceit corruption…

As Long As Mainstream Media Propaganda Exists, Democracy Is A Sham Previous post
The CDC May Stop Calling COVID-19 An ‘Epidemic’ Due To A Remarkably Low Death Rate Next post