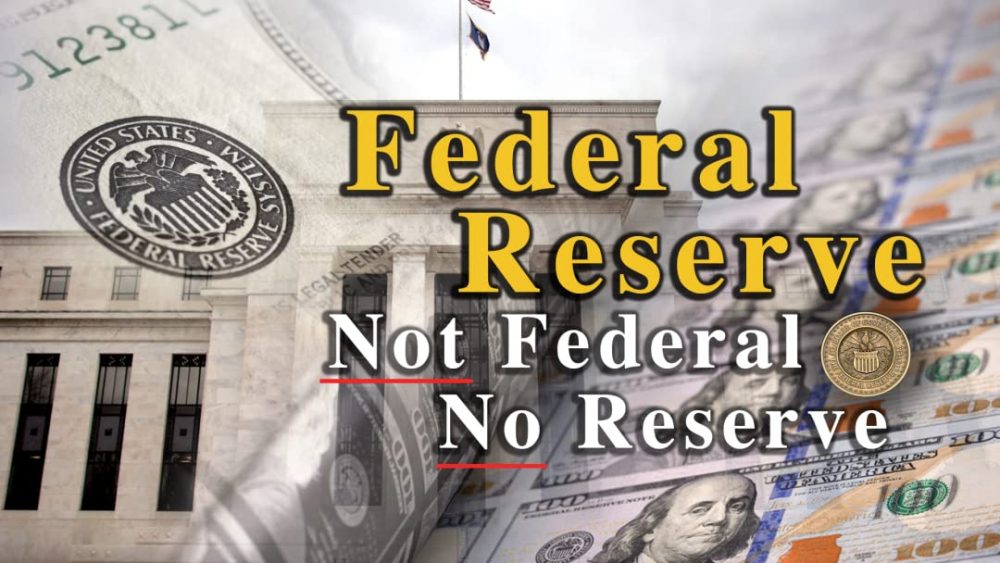 Greg Mannarino, who is asking people to put politics aside and look at the reality of the situation, is once again, trying to teach the public a powerful lesson.

We do not elect presidents. They are selected and the Federal Reserve will make the decision.

Mannarino says that once you understand this, you stand to beat the system and will be able to generate a lot of wealth. 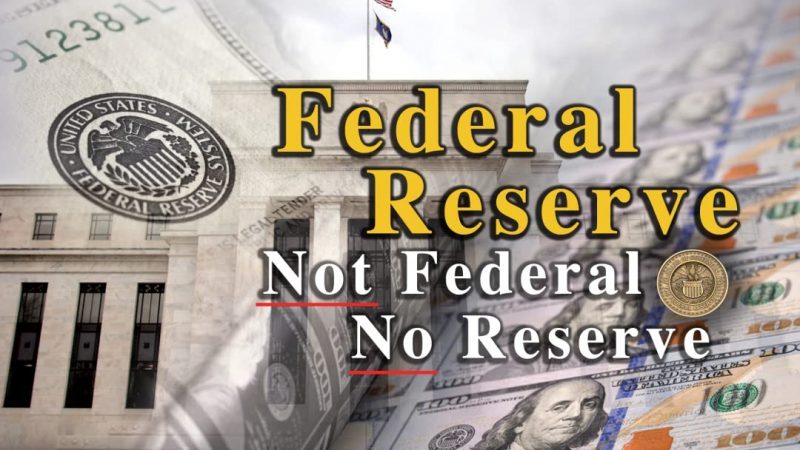 However, this will take putting your politics aside and understanding what’s really happening as opposed to what you WANT to happen. The only reason there are two political parties is to give people the illusion of choice.

This should go without saying, but so many are still stuck in a paradigm that will wholly enslave and impoverish them unless they wake up to it, and soon! It’s “critical” to use Mannarino’s word.

Basically, we don’t control the outcome of elections. The central banks do.

If for one second, the Federal Reserve sees Biden as being more “on board” with their epic distribution of debt and credit, he WILL be the next president.

Trump could still be reelected because he’s been incredibly effective at helping the central bank take over the planet.

“The easy money hasn’t even begun to pour into this market,” says Mannarino as he explains that the Wall Street banks continue to buy the market on their quest to won the world. “99% of the people have NO IDEA what the Fed is doing!”

They are literally buying debt with cash they create out of thin air. What happens when those debts do not get repaid? The central bank then owns your asset.

This isn’t rocket science, people. But it is time to wake up to what’s happening. How much longer can people stick their heads in the sand and ignore the reality of the situation in favor of a political central bank puppet?

Mannarino says this is NOT political, he’s a “market guy.” But it’s time to face reality.

“Keep politics out of it. I’m not talking about this as a political thing. I’m talking about strictly from a market standpoint!” Mannarino adds: “I’m telling you how the markets work!”

And unfortunately, people need to realize that the central bank chooses the president and the vast majority of the congress and senate to make sure their quest for world domination is not defeated.

Trump has already demanded more easy money in the form of suppressed rates, but if the Federal Reserve thinks they will achieve their agenda to own the planet with Biden, he’ll be elected.

We DO NOT have a say in this, and voting is a waste of time. The central banks WILL put whoever they want in office. “I just want you to understand how these markets work. Keep politics out!” Mannarino says.

BUT as I have repeatedly pointed out, and Mannarino says too, once you know this, you’re in control! Empower yourself instead of playing into the false left vs. right paradigm.

“You’re in control. Let me explain that to you. If you realize, that by understanding and having a clear picture of what the bigger picture is here, and you know what is: full control of the global markets by the Federal Reserve, who is running the entire charade right now.

“It’s simple. It’s the Wall Street banks and the Fed that are running the world. And they will do whatever they want. They will get whoever they want in office. That’s it.”

And it really is that simple, folks. Wake up. Life is a lot easier once you look beyond political and past the smoke in mirrors circus of political theatre.

“If you have the intelligence to be able to see through the facade of this, I will keep you on the right side of this “thing” that’s enveloping the entire world.

“BUT, if you gotta ‘rah, rah, rah’ and gotta stick to whatever [political] party you believe in [bowing, subservient motions] you’ve got your faith in the wrong place,” Mannarino says toward the end.

Understand where we are. Your beliefs, left or right, literally don’t matter.

Stop serving the ruling class and start serving yourself and your family and others and see how quickly your life will improve for the better.

It’s past time to think critically, and if you cannot manage to do that, it’s going to be a bumpy rest of 2020 for you.

Yes, waking up is uncomfortable, but imperative to truly understand what’s going on and empower yourself to realize no one owns you.

Apocalypse means “the lifting of the veil,” and it’s time for Americans to realize they’ve been sold a pack of lies bundled under the name “democracy” and the illusion of choice.