Now, the acting U.S. attorney Audrey Strauss, said U.S. prosecutors would “welcome Prince Andrew coming in to talk to us” during a press conference announcing the charges against Maxwell on Thursday, as many media outlets are now reporting.

“We would like to have the benefit of his statement,” Strauss told reporters. Virginia Roberts Giuffre, a survivor of Epstein’s abuse, has claimed he and Maxwell trafficked her to have sex with Prince Andrew three times when she was 17 in 2001. 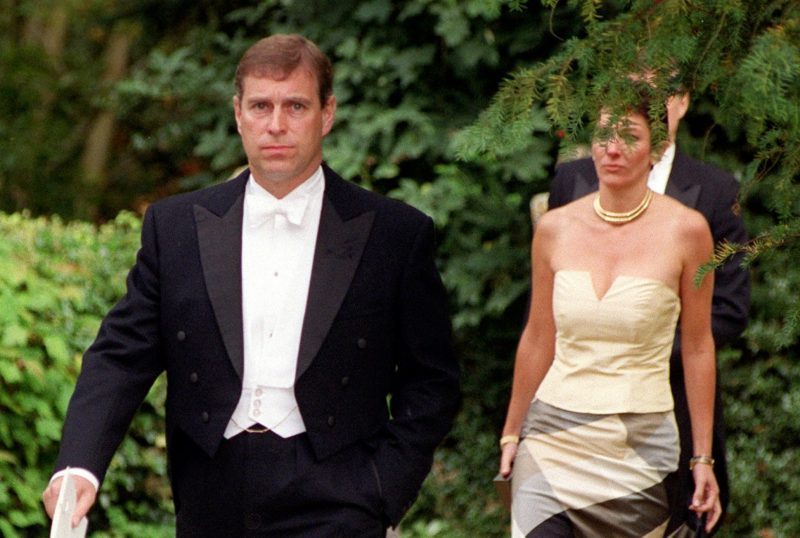 This isn’t the first time the Royal Family has been implicated in such activity. A member of the Royal family was claimed to be part of a suspected pedophile ring under investigation by the police in the late 1980s, a former Metropolitan police officer has said.

The officer was told by a detective sergeant that the investigation into the ring, which was also claimed to include an MP, was shut down for national security reasons.

“I was in a car with two other vice squad officers … The detective sergeant said he had just had a major child abuse investigation shut down by the CPS regarding a royal and an MP,” he told the Sunday Mirror newspaper.

“He did not mention names, but he said the CPS had said it was not in the public’s interest because it ‘could destabilise national security’.”

In fact, there are many examples from many different countries within Europe that correlate with elite level pedophilia and not only sexual abuse of children, but physical abuse as well as the murder of them.

This is not to say all are involved, but from the outside looking in, it seems a significant amount are.

If you want to dive deeper into the topic and see more examples, you can refer to this article I published a few months ago.

We have also interviewed a survivor of elite pedophile rings like the one Epstein and Maxwell ran. Her name is Anneke Lucas and you can watch her full testimony here on CETV.

You can also watch a recent documentary called Out of Shadows that explores this topic in detail on CETV as well.

If you want to read more about Epstein and Maxwell, you can do that HERE. 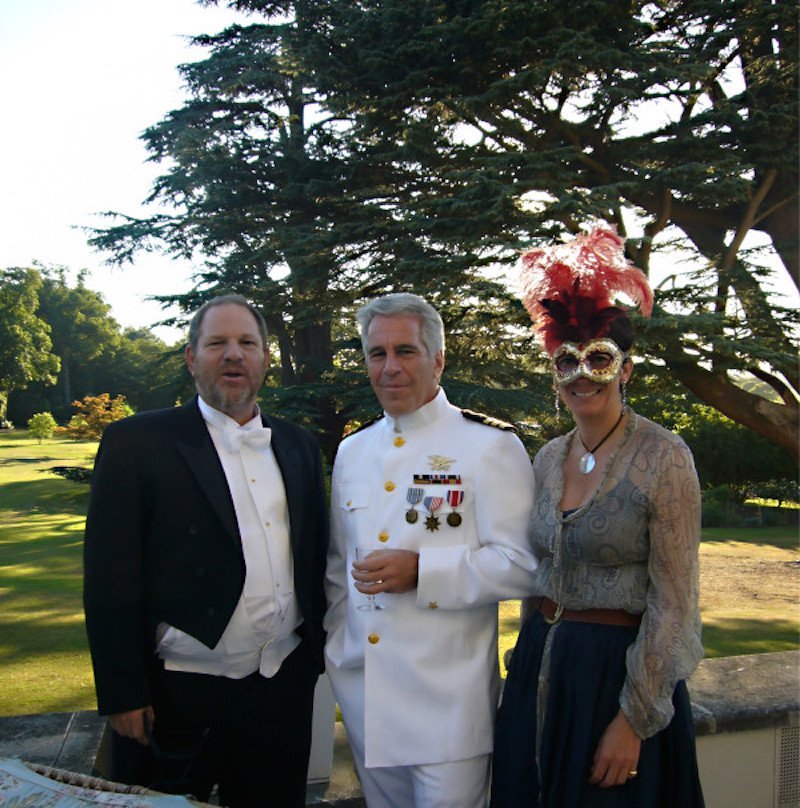 Could Maxwell’s arrest bring down more high profile people? It could, and that’s why it’s important. With this, the collective would really see how far this goes and we would have the opportunity to ask ourselves why high profile people are involved, and why there is such a big cover up.

Further, we could explore why we support these people making major decisions for the human race with regards to political policy that governs all aspects of life, from health, to education and more.

If politicians ad high profile individuals are in fact involved in this, which survivors of their rings commonly claim, we are giving our power over to people who are in a state where they lack empathy and connection, and are capable to doing thigs the general public would never dream of doing to others.

This is why more people are starting to really explore this topic, because it changes how we go about giving our power to people like this.

Humanity is in a process of ‘Breaking the Illusion’ we have come to accept about our reality. We have been living from a collective story that states we elect good people into government, and they act in our best interest.

This categorically is not the case, and part of our collective awakening to creating solutions that can make our world thrive is waking up from this illusion we have chosen to accept.

People are beginning to learn en masse that high profile figures are involved in such acts like extreme occult rituals, sex trafficking and pedophilia, and they are beginning to wonder why.