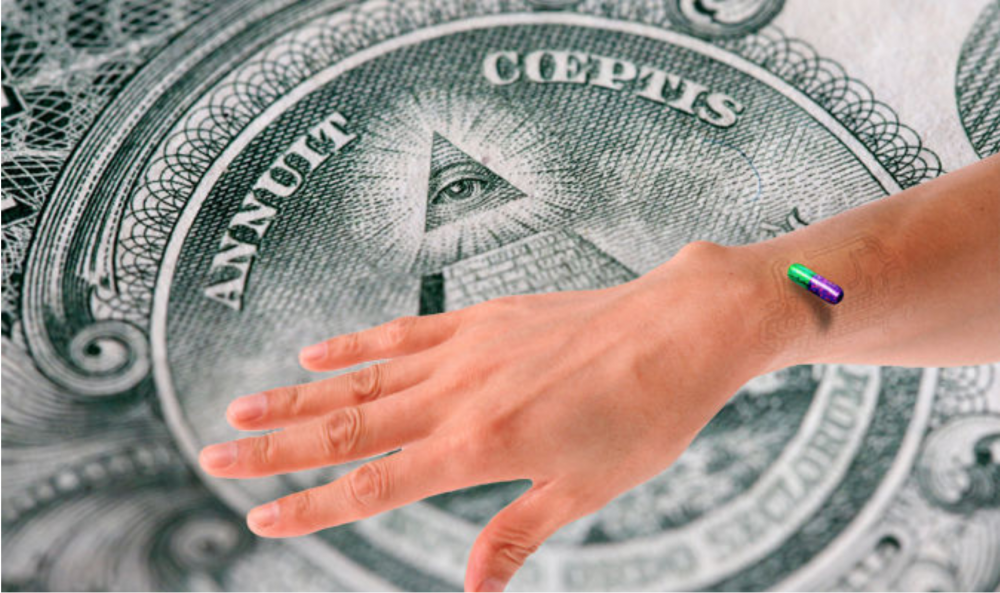 4 Reasons Why I Refuse to be Microchipped

If current trends continue, within the next 20 years, almost everyone will be microchipped and dependent on electronics for their survival. Unless we start counter-acting on it now.

I am going to quote from three different articles to show that is indeed the direction we are headed before I explain why I won’t be microchipped, implanted or otherwise tracked or made dependent.

A few quotes from the article ‘People in Sweden Are Upgrading Their Hands, and It Makes Us a Little Scared’: 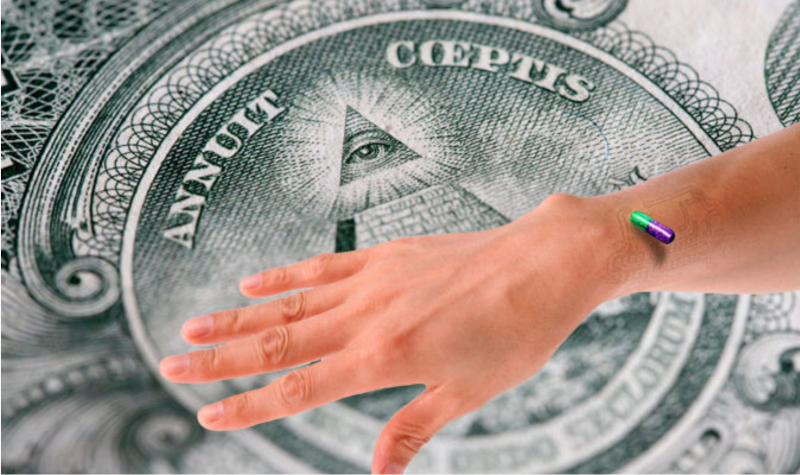 “Many people in Sweden have been starting to get chipped since the spring of 2018. People get a chip surgically inserted between their thumb and index finger which then replaces all plastic cards, keys, and other things that people usually have to carry with them. And if last year around only 100 people had these chips, then now, according to the Daily Mail, this number has risen to more than 4,000 people and it’s still growing.

“It replaces all electronic wallets, bank cards, travel cards, and different key cards. You can use it to pay by simply touching a terminal with your hand.

“It’s as small as a grain of rice.

“Its price together with the procedure is $180. Some companies even offer this service to their employees.

“Sceptics think that first of all, nobody can guarantee that the personal information contained in these chips will be confidential. Second, some people are sure that these chips will soon have GPS trackers in them.” [1]

A recent article in the New York Times was titled ‘“Big Brother” in India Requires Fingerprint Scans for Food, Phones and Finances’:

“Seeking to build an identification system of unprecedented scope, India is scanning the fingerprints, eyes and faces of its 1.3 billion residents and connecting the data to everything from welfare benefits to mobile phones.

“For other countries, the technology could provide a model for how to track their residents.

“The government has made registration mandatory for hundreds of public services and many private ones, from taking school exams to opening bank accounts.” [2]

And here’s an article from the Guardian, ‘Alarm over talks to implant UK employees with microchips’:

“Britain’s biggest employer organisation and main trade union body have sounded the alarm over the prospect of British companies implanting staff with microchips to improve security.

“UK firm BioTeq, which offers the implants to businesses and individuals, has already fitted 150 implants in the UK.

“The tiny chips, implanted in the flesh between the thumb and forefinger, are similar to those for pets. They enable people to open their front door, access their office or start their car with a wave of their hand, and can also store medical data.” [3]

The first article claims that microchips do not have GPS trackers in them, but it’s easy to add trackers as that’s already done on animals and soon to follow with employees. Not to mention that most of us already have GPS trackers on them – our phones!

In some areas of the world, GPS tracking implants are already being offered for children. “Don’t want to lose your child? Implant a GPS tracker!”

The reason I believe this development is almost inevitable is that not enough people are speaking up against it. The entire country of India, more than a billion people, simply accepted the fact that they can now no longer buy or sell without electronic identification. A lot of people have a positive view of it.

The first article above mocks people who are sceptical of it, implying that we are old-fashioned. Some of the online hashtags used by those who got microchipped reveal positive imagery they associate with it: Cyborg, Biohacker, Bodymod and Digiwell are just a few.

In other words: “Getting chipped makes you a Superhuman Android!”

There are numerous reasons I won’t allow myself to get microchipped or implanted. Nor will I allow all of my data to be stored in one place. Nor will I make all of my buying and selling dependent on one device or on electronics.

If someone pulls the plug, where does all the money go?

Having all activities, purchases, sales, movements stored and tracked in one place makes a person exploitable, controllable and hopelessly dependent. There is nothing old-fashioned about not wanting to be a slave to technology. That’s reason number one.

Reason number two is more metaphysical: Metals and electronics interfere with my spiritual energy-field. As if it’s not enough to be surrounded by laptops, cell phones and broadcasting towers at all times almost everywhere in the world, you won’t connect my body to electronic devices! It’s not going to happen.

Reason number three: I don’t like what happened in India, where fingerprinting in exchange for all sorts of services was made mandatory. That’s only one step shy of making microchipping mandatory. The problem lies in the “mandatory.” When someone tries to force me to do something, I reject it.

Reason number four is that this was predicted as something undesirable, thousands of years ago. Even people such as myself, who are not particularly religious, are aware of this passage from the Bible:

“It also forced all people, great and small, rich and poor, free and slave, to receive a mark on their right hands or on their foreheads, so that they could not buy or sell unless they had the mark, which is the name of the beast or the number of its name. This calls for wisdom. Let the person who has insight calculate the number of the beast, for it is the number of a man. That number is 666.” – Revelation 13:16-18

My interpretation of the number 666 is the Internet’s world wide web. In Hebrew Gematria, the letter “w” has the value 6. Therefore, 666 can be translated as www. In other words, anyone who isn’t connected to the world wide web through his right hand won’t be able to buy or sell. [You can read my complete interpretation HERE].

Does this mean I believe there will come a time that I will barely be able to survive because I refuse to be microchipped? A time where I have to go underground and join a resistance or militia, scrambling for food and shelter? No. That’s not the timeline I choose.

Anyone who knows my writings also knows that I believe we can choose our own reality by making the right, conscious choices. And I am going to choose one where I stay microchip-free and continue to live a wonderful, healthy, wealthy and fun life.

Should the day come when they try to force this stuff on free people, that is going to create a gigantic black-market and currency systems that are independent of banks. We will learn to trade amongst each other again.