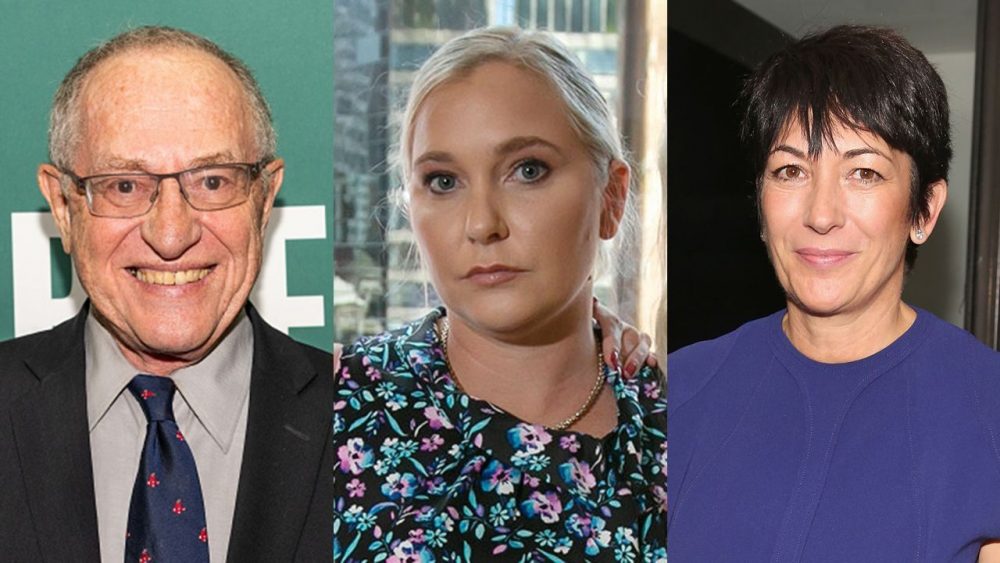 Well known attorney and political commentator Alan Dershowitz has been implicated in the latest news pertaining to the Ghislaine Maxwell case. She is currently being held in New York awaiting her trial next year.

Dershowitz was mentioned, along with Bill Clinton and others in a set of unsealed documents that were part of now-settled civil litigation against Maxwell. She appealed the decision of the judge to unseal them, but to no avail.

Maxwell was Epstein’s right hand person, and the documents, along with testimony from many others over the past few years, show that Maxwell sexually abused children and also directed victim Virginia Roberts Giuffre to be sexually abused by others, using her and many others as sex slaves. 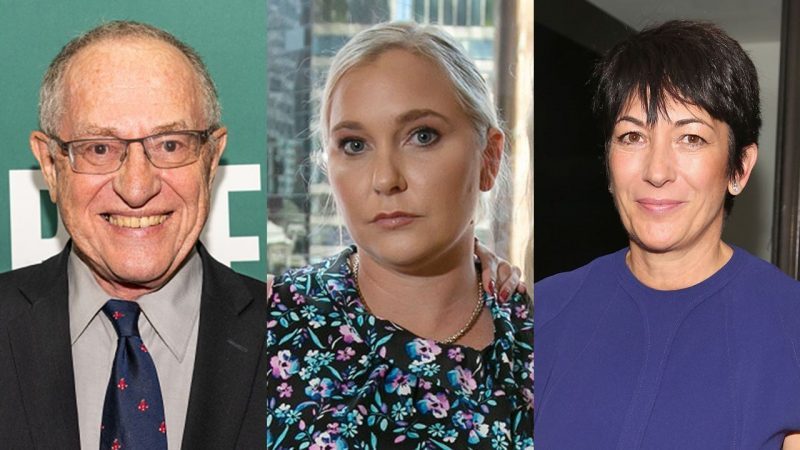 The emeritus Harvard Law professor was accused of having sex with then-minor “Jane Doe #3” — identified in court documents as Virginia Roberts Giuffre — and witnessing Jeffrey Epstein and others sexually abusing girls and young women.

The allegations, lodged in a 2014 court filing, reemerged in more than 600 pages unsealed Thursday night in Giuffre’s 2015 defamation case against.

In 1997, Dershowitz wrote the following: “Reasonable People Can Disagree Over Whether It Should Be As Low As 14.” You can find that article and read more about that here.

He is currently denying the allegations made by Giuffre, calling her a liar. He also stands by that article he wrote in 1997.

Why This Is Important: Elite level trafficking and pedophilia are coming to light, and it’s a major step for humanity given that many implicated and accused people are those in positions of great power, and in some cases made out to be idolized by the general public, usually showered with fame and fortune.

Research indicates there are many children suffering and that do suffer as a result of this activity, and there are so many examples going beyond the Jeffrey Epstein showing that this is quite rampant among our political and financial elite, and among those who pull the strings that we never really see.

This type of activity also shines light onto the world of politics.

For example, with regards to Epstein and Maxwell, there is evidence suggesting that both are actually high ranking intelligence officers, with the job of entrapping powerful politicians and people. You can read more about that here.

Is this what goes on in the system we continue to hold up and empower by voting year after year? Why are we playing with a system that’s clearly created out of disconnection and separation, and that does not allow humanity to thrive? Is it time for something new? Is the current state of our world a reflection of the ‘leadership’ we choose and agree to put into power?

Dr. Deborah Birx Says Americans May Have to Start Wearing Masks Inside Their Own Homes Previous post
Alan Dershowitz On Sexual Consent: 'Reasonable People Can Disagree Over Whether It Should Be As Low As 14' Next post