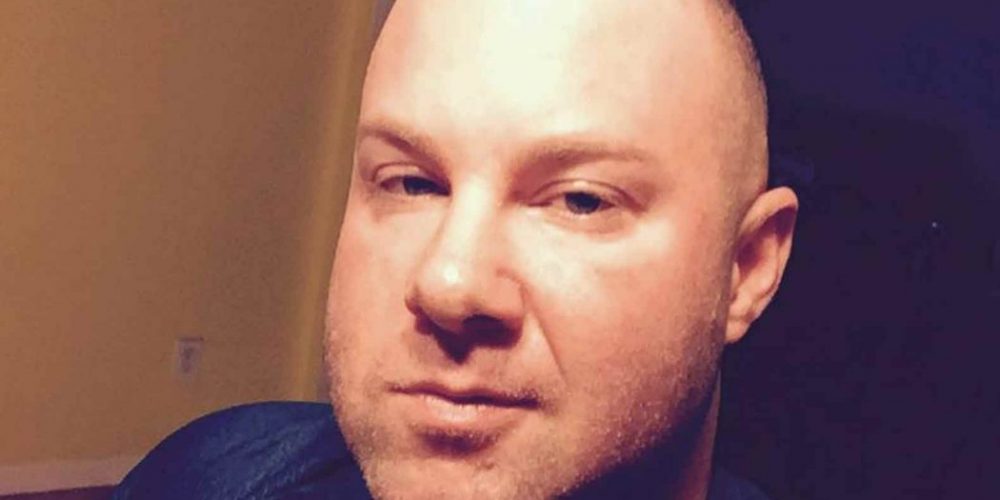 Cops Go Undercover to Catch Pedophile, Bust Fellow Cop Trying to Have Sex with a Child

Last month, a detective with the Hillsborough County Sheriff’s Office, beginning on July 24, began working undercover on a social media app to ensnare pedophiles looking to have sex with children.

During the sting, a pedophile responded to the undercover officer pretending to be a little girl. When the HCSO deputy moved to arrest that pedophile, they discovered he was a fellow police officer.

Sergeant Stephen Utter, 37, with the Manatee County Sheriff’s Office was arrested this month for trying to meet a 14-year-old girl for sex. 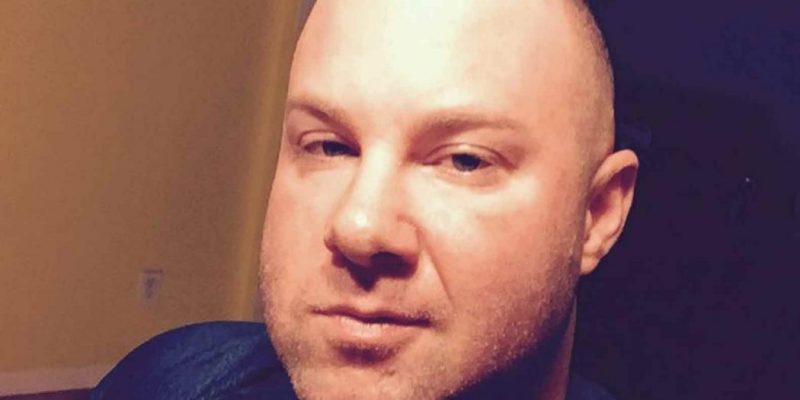 According to investigators, Utter was made immediately aware of the girl’s age before he began to sexually groom her. Luckily, the 14-year-old girl was a cop and not an actual child.

According to authorities, during the conversations online and via text message, Utter sent explicit messages detailing the sexual acts he wished to perform on the juvenile.

Once he’d incriminated himself enough, police moved in to arrest him.

When deputies advised the Manatee County Sheriff’s Office of the investigation, MCSO worked with HCSO to arrest Utter.

He was taken into custody afternoon at the Manatee County Fairgrounds during a work-related training exercise.

Utter was arrested and booked on charges of unlawful use of a two-way communications device, transmission of harmful material to a minor and use of computer devices to solicit certain illegal acts.

After his arrest, police issued a canned statement noting how Utter’s actions do not echo the sentiments of other cops in the area.

“The conduct of this sergeant is in no way a reflection of the thousands of deputies across Tampa Bay who are committed to serving their communities with integrity,” said Hillsborough County Sheriff Chad Chronister.

“We will not tolerate this predatory behavior from anyone, including a fellow law enforcement officer, as displayed by the quick actions both the Manatee and Hillsborough County Sheriff’s Offices took to arrest this individual.”

Unfortunately, however, cops are caught on a regular basis attempting to or actually committing crimes against children.

In fact, TFTP has reported on an officer in this exact same department who committed horrific acts against children. And, thanks to his blue privilege, he avoided jail.

As we reported, a former Manatee County Sheriff’s Lieutenant was sentenced for his sadistic and sickening acts against three children.

Officer Dale Couch was arrested after children told authorities what he had done to them — violently sexually abused them.

Instead of being locked in a cage for the rest of his life, Couch flexed his blue privilege and was given 12 months probation — no jail time.

TFTP also reported on the case of officer Christopher Allen Carson who orally forced himself onto a sleeping 7th grader and was only given a 30-day sentence.

Disgraced Honolulu officer Teddy O. Van Lerberghe, 45, flexed his blue privilege when he reached a deal with prosecutors guaranteeing he will not go to jail, despite pleading guilty to repeatdely raping 5-year-old girl.

Former state trooper, 36-year-old Samuel H. McHenry II, responded to a traffic accident in December 2016, and, instead of helping the victim, he threatened to take her to jail because he saw an empty pill bottle and a nasal spray bottle in her vehicle, neither of which are illegal.

He then restrained the woman and threw her in the back of the cop car, drove her to a secluded area and raped her. He then left her at a closed store, away from her car, and sped off.

McHenry pleaded guilty to the charges and was given a measly 180-day sentence, 180 days of which he would never have to spend in jail, thanks to his blue-privileged status.

In November of 2013, John Van Trump was accused of sexually assaulting a girl younger than six-years-old. Since the girl was younger than six, his charge was considered a super crime.

The details of Trump’s crimes were so heinous that they were not released publicly. We only know that Trump sexually assaulted the daughter of his former girlfriend on multiple occasions. At the time of the alleged crimes, she was 5.

On June 17, 2015, John Van Trump was convicted of sexually assaulting that little girl. However, instead of the minimum 25-year sentence he originally faced, Trump received far less time. In fact, he received no time, thanks to his police officer status.

A former Florida police officer of the year admitted to forcing undocumented immigrants into having sex with him.

Jonathan Bleiweiss, 34, pleaded guilty to an array of charges last year, admitting to 14 counts of armed false imprisonment, 15 counts of battery and four counts of stalking. However, he conveniently avoided all of the charges with “sex” in them.

Due to his police officer status, this former Broward Sheriff’s deputy was given an insultingly lenient plea deal.

As part of that deal, Bleiweiss did not face charges of sexual battery, and as such was not required by the state of Florida to register as a sex offender.

This article could go on to be hundreds of pages long. In fact, 1,000 policemen across the US had their licenses revoked and lost their jobs over a six year period due to sexual crimes while on duty, and this number is likely only a fraction of the actual cases that have occurred.

After all, as this case and all the others show, cops don’t really have the incentive to stay out of jail for preying on others, which makes the entire system complicit in perpetuating it and potentially covering it up.