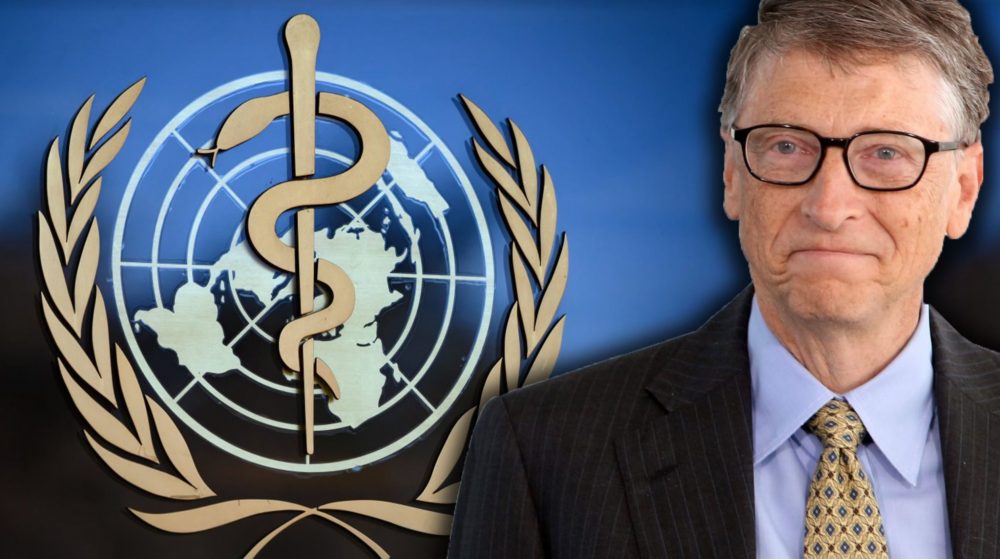 As COVID-1984 Accelerates, Billy Boy Blames ‘Freedom’ for Spread of the Virus

Recently, Billy Boy gave an interview to the Rothschild partially owned Economist. In this interview, Gates was asked about how he views the U.S. response to the outbreak. His reply was…

Aside from the high ‘risk money’ the US ponied up for jjab research and development, he think the U.S. is doing a poor job overall.

Gates proceeded to directly blame the poor response on lack of preparation, but also freedom. Yes, Billy Boy blamed our freedoms for the spread of the virus. 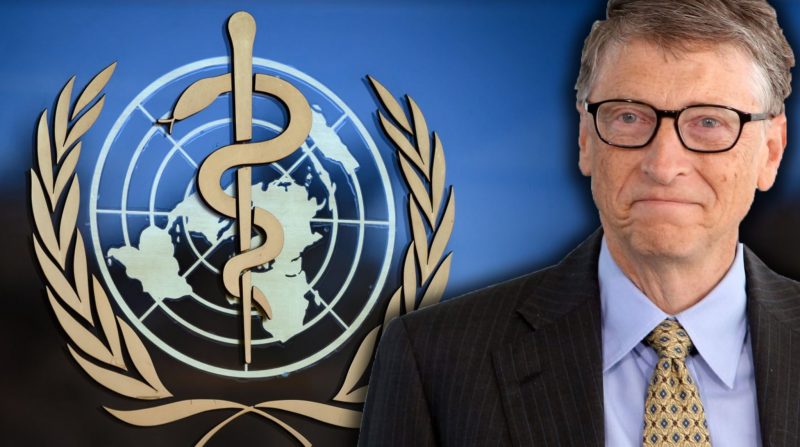 Billy Boy then went on to praise China’s authoritarian response and said, despite the fact that people’s rights were violated, China’s response was really amazing!

This is right out of the 2010 Rockefeller Lock Step document that laid out a scenario for a world of tighter top-down government control and more authoritarian leadership.

In this video report, we examine how we seem to be living out a scenario very similar to a Rockefeller Foundation document from a decade ago.

We also explore several examples of how what was initially considered to be basic, fundamental freedoms are being erased in response to this current crisis.

At the end of the day, one must always ask … who benefits?

No Lockdown, No Masks, No Hysteria... NO PROBLEM: Sweden is Living in Glorious Normality Previous post
Popular Hypertension Drug Found to Contain High Levels of a CANCER-CAUSING Ingredient Next post