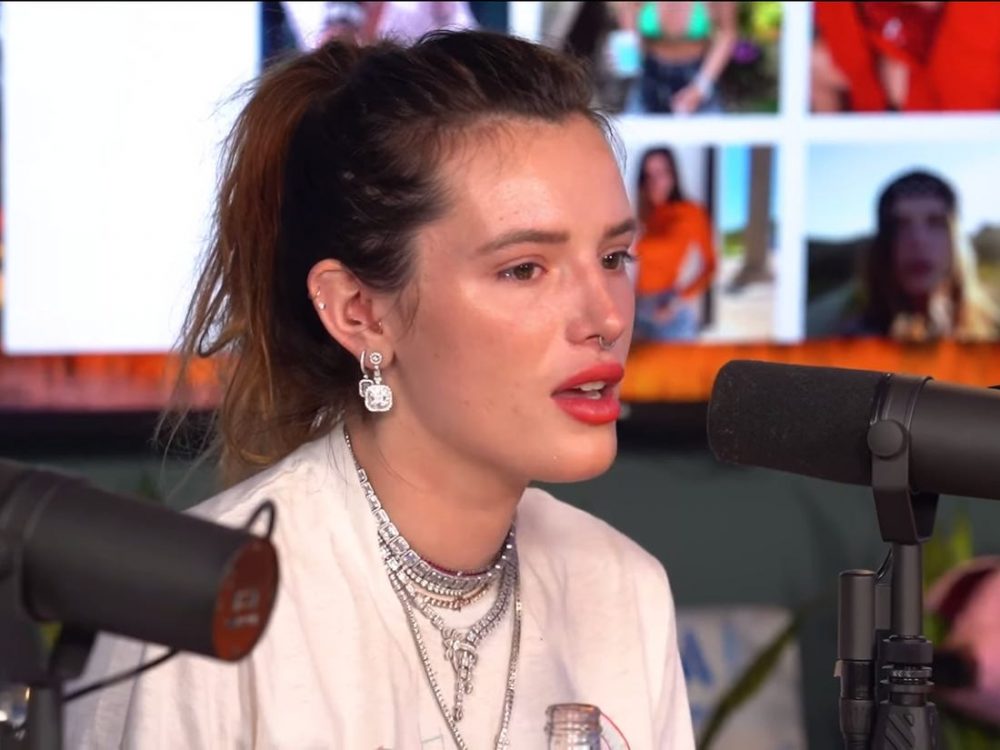 In 2019 well known actress and former Disney child star Bella Thorne opened up about her childhood sexual abuse experiences in the form of a poem in her book titled “The Life of a Wannabe Mogul: Mental Disarray.”

In her poem, she mentions how she felt ashamed an disgusted for the abuse, and after the book was published she gave multiple interviews mentioning her experience.

In one particular interview she stated that she was physically/sexually abused at Disney from the ages of 6 to 14 “all the time.” 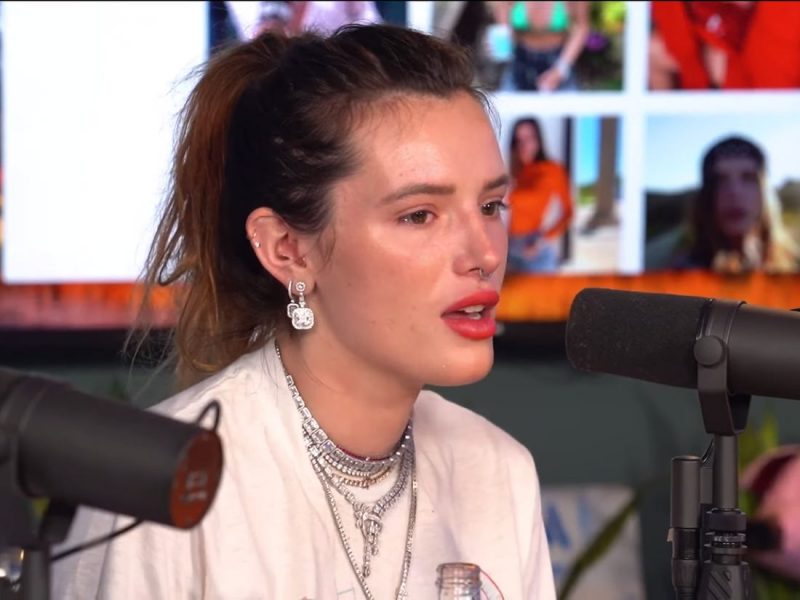 I don’t know much about Bella, but she’s clearly gone through a lot growing up and has had some traumatic experiences in her life.

She’s talked about it in multiple interviews, so if you want to learn more about her particular experience I suggest you do your research.

One thing is for certain, she is not the only one and pedophilia seems to be quite a big problem in Hollywood.

In that particular interview she mentions that some of these actions simply become normal to the point where it’s hard to decipher between right and wrong. If you want more details, I suggest you look her up.

When it comes to Disney in particular, the company and many of its employees have been accused and even in some cases, convicted of sexually abusing children.

For example, Michael Laney, the 73 year old ex Vice President of the Walt Disney Corporation was recently jailed for sexually abusing a 7-year old girl, while being accused of multiple other rape and sexual abuse cases against children.

I obtained a document from the Multnomah Country District Attorney that shows this quite clearly.

In 2017 Jon Heely, who was Disney’s director of music publishing since 2000, was arraigned on charges of “lewd and lascivious acts” with a child.

He was arrested on Nov. 16 by the L.A. County Sheriff’s Department. He was accused of sexually abusing two girls, one when she was 15 and another when she was 11.

Apparently, this investigation is still ongoing, and he is set to see a jury for the second time after the original jury was unable to reach a verdict.

Furthermore, there has always been strange pedophilia symbolism associated with Disney and many of its children’s shows and movies.

The information in this article is simply one example. It’s a deep discussion that gets into occultism and ritual abuse, something for another article perhaps.

The point is, this is happening, and it’s happening at high levels and some very powerful people are involved.

More people have clued into this point with the recent Jeffrey Epstein and Ghislaine Maxwell cases, but there are many more examples that are and have been completely ignored by mainstream media.