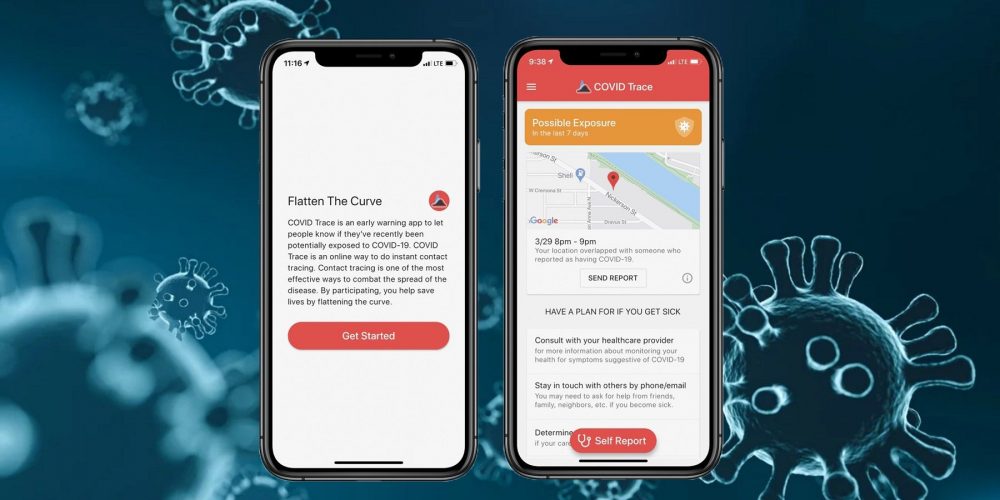 Google had previously said in May that three states, Alabama, North Dakota and South Carolina, would be launching apps using the exposure notification tool. Those states are still using the protocols, it appears. 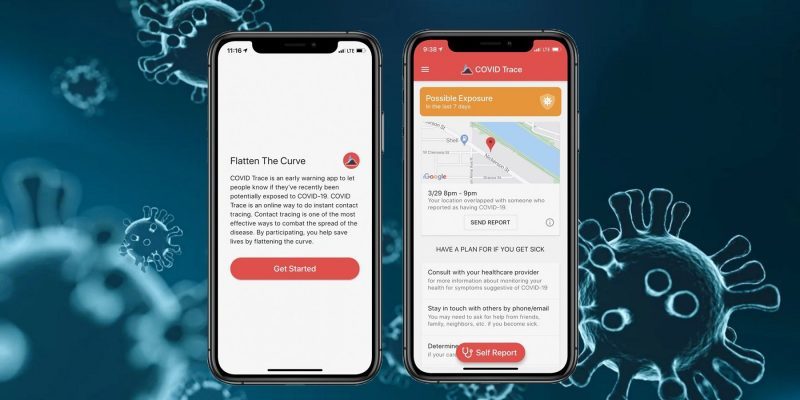 Additionally, the company said during its update that 16 countries and regions outside the US have launched apps using the Apple-Google tool, while other countries – including France and the UK – have sought to build their own tools from scratch, though the UK infamously pivoted, abandoned its custom system, and adopted the Google-Apple protocol.

However, the UK has yet to launch this new app, and it’s unclear when it will be ready, as the Telegraph recently reported.

Here’s how the UK’s app-based system (which is based on the Google-Apple system) is supposed to work, per the Telegraph. 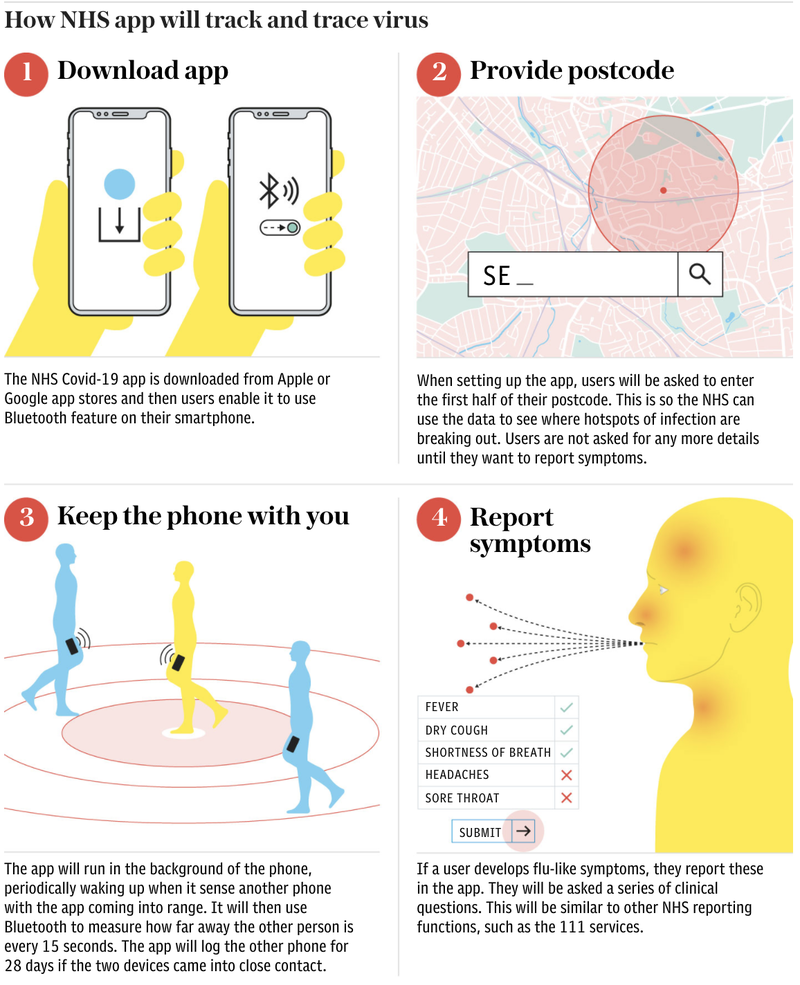 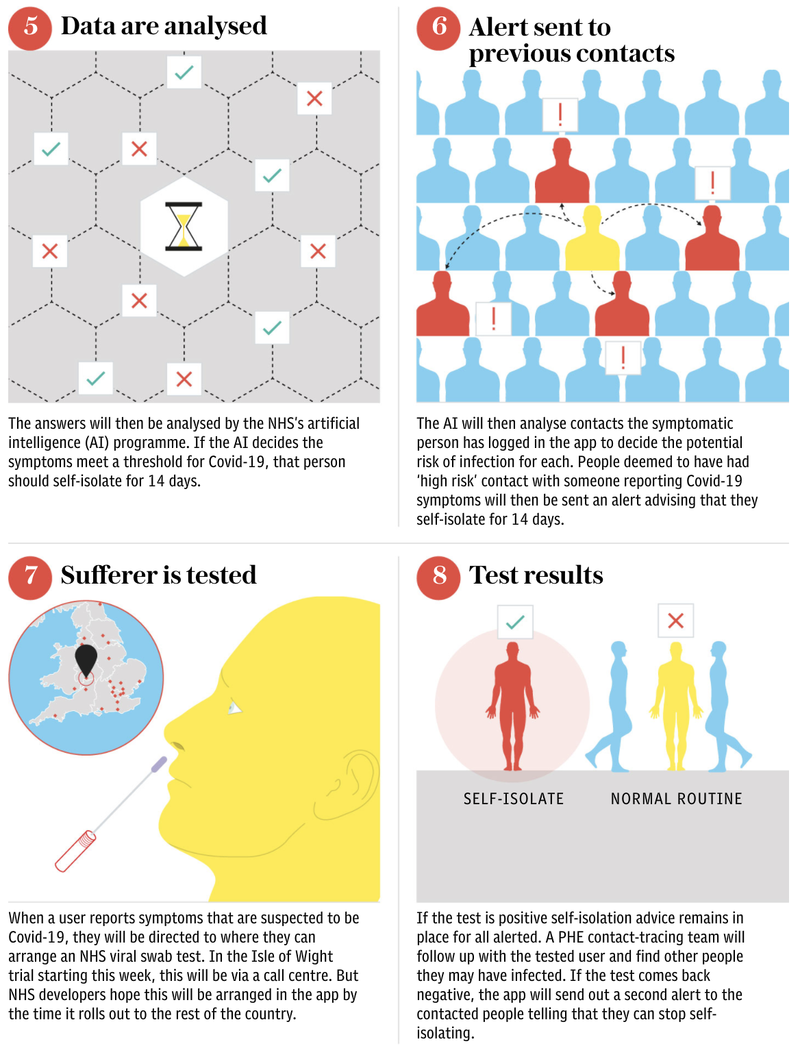 The technology should enable users to track whether they came in contact with any infected people via bluetooth signals.

VP of Engineering David Burke penned the post, which was published Friday afternoon on the East Coast.