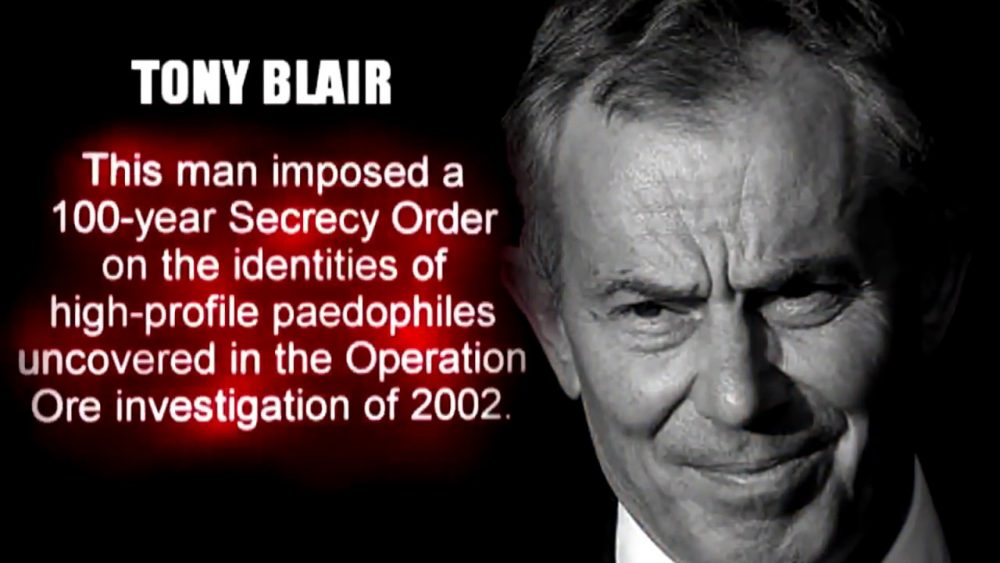 Jimmy Savile was at the centre of this pedophile ring that procured children for well-known figures in the British establishment including former Prime Minister, paedophile and murderer Edward Heath.

The police and mainstream media are trying to muddy the waters by focusing only on the low-level non-entity pedos like Gary Glitter who we already know about.

The media doesn’t seem to want to go after the wider network that includes major politicians and “lords” who are clearly in it up to their necks. 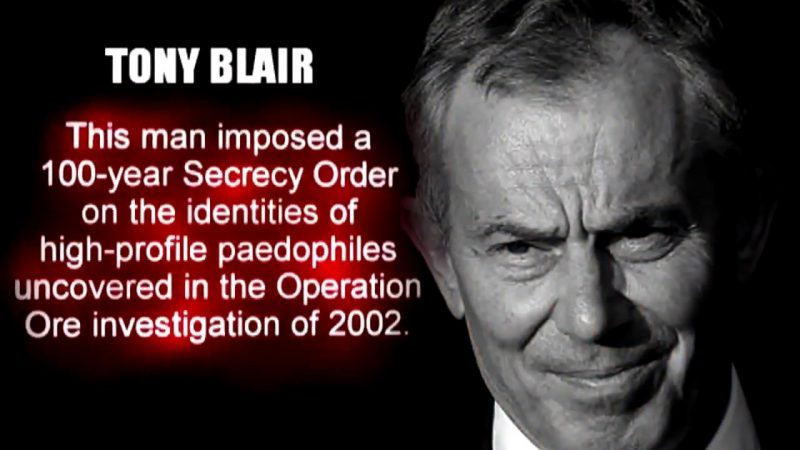 At least we can rely on the alternative media to expose some of the big names who are involved in the child trafficking industry.

The Jimmy Savile thing will continue to haunt the BBC for the rest of their days.

Over the next few months I’m sure that the BBC will find that a significant number of people are refusing to re-new their TV licence.

A big reduction in profits will certainly make them sit up and take notice.